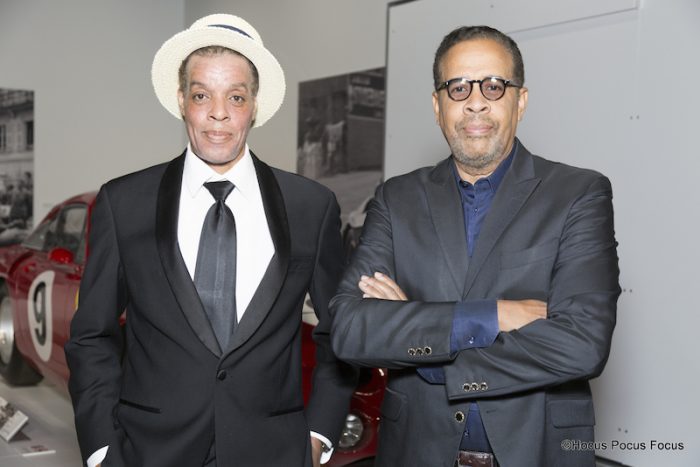 The event was an extravaganza of LA High talent with exceptional performances by the Jazz Band, Color Guard, Cheerleaders, Outkast Dance Academy and drama students. Student ambassadors greeted guests as they arrived, directing them to the bar, photo booth (generously donated by Snap Yourself, LA’s premier customizable photo booth), and to the remarkable Roman Feast buffet provided by Drago Ristorante, before they were seated for the awards show. County Supervisor Mark Ridley-Thomas began with the presentation of an elegant certificate from the County acknowledging LA High’s Roman Renaissance. This was followed by the awards ceremony with each presentation geared specifically toward the unique talents and history of each honoree and their contributions to society. 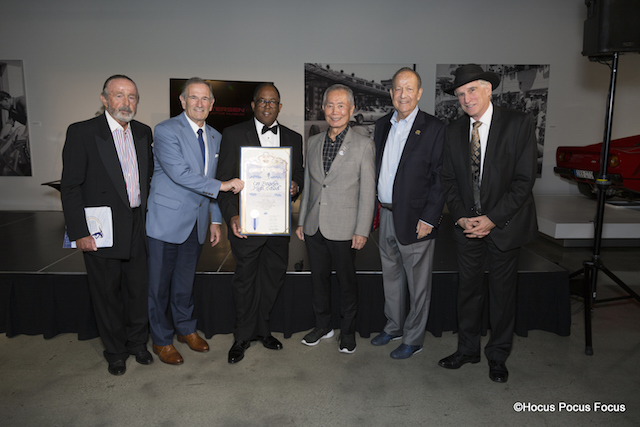 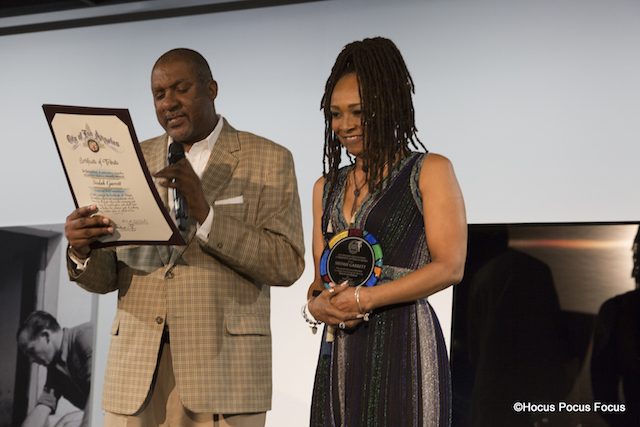 A special Community Outreach Award was presented to Grammy Award-winning Siedah Garrett, best known for co-writing Michael Jackson’s megahit “Man in the Mirror” and as his duet partner on “I Just Can’t Stop Loving You”. Siedah’s latest project is her single “G.H.E.T.T.O.” (Greatness Happens Even Though There’s Oppression) which features GRAMMY and Academy Award-winning rapper/actor/activist, Common. The single is a motivational anthem about not allowing your physical circumstances to define who you are. She personally delivered this message to LA High Students at her alma mater and will continue reaching out to other LAUSD high schools. 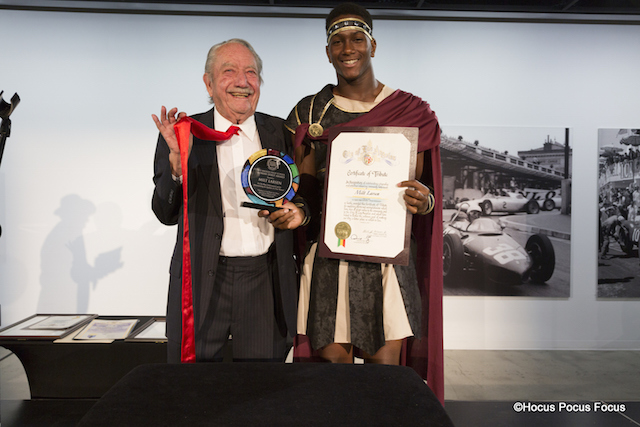 The event host, The Alice G. Harrison Memorial Trust, is a non-profit foundation that helps support Los Angeles High School. Named after 1895 Alumna, Alice G. Harrison who left her fortune to the school in 1958, “The Harrison Trust” has been supporting programs and providing “exceptional educational opportunities for the students of LA High” since 1962. To view photos of the event visit the Harrison Trust website, www.harrison-lahs.org For more information, contact Joyce Kleifield, Executive Director, at 323-900-4506 or [email protected]. 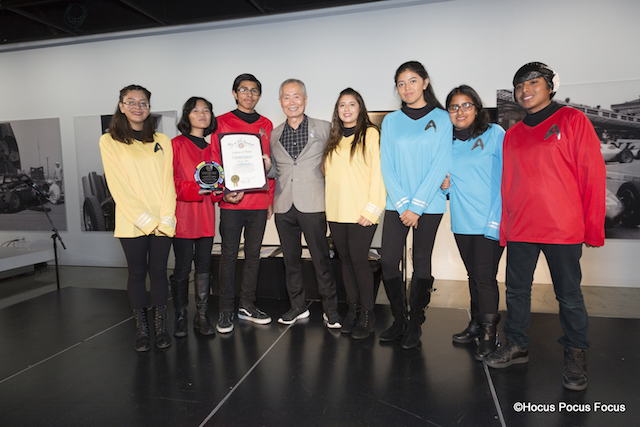