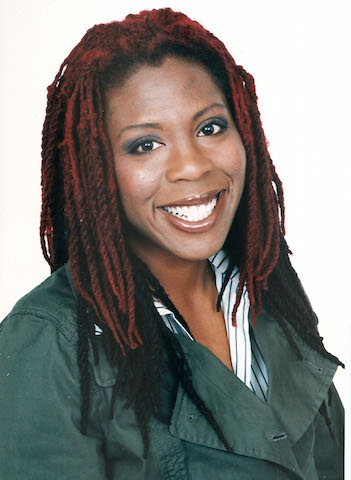 Full disclaimer, I listen to KFI 640 AM religiously. From Wake Up Call with Jennifer Jones Lee through the Tim Conway Jr. Show and even Jesus Christ on Sunday mornings. I am both a fan of the shows as well as the news reporting.

That said, I am also a Black woman and just like I took issue with John Kobylt and Ken Chiampou of KFI’s John and Ken show when after Whitney Houston was found dead in a bathtub at the Beverly Hilton they called her a “crack ho” on the air–I can’t remain silent about another KFI personality calling a Black woman a whore.

It happened the morning of Friday, October 20 during Handel’s regular segment with political strategist John Thomas.

In responding to comments from Thomas about Rep. Wilson blasting President Trump for telling the pregnant widow of a Sgt. La David Johnson killed in Niger that her 25-year-old husband “knew what he signed up for” Handel said, “I’m far more upset with her because that is a cheap affectation–she’s a cheap sleazy–ah–Democrat whore is what she is. Okay–no excuse me–I’m being too generous to her.”

When Thomas, to his credit, tried to correct Handel and tone down Handel’s rhetoric, Handel repeated the slur by saying, “I would add the word whore. There are a few other words I could throw in there but I want to stay working here.”

This happened on Friday and I know I wasn’t the only person listening to KFI which is often in the top spot in the local radio ratings for the Los Angeles media market. That means millions of daily listeners. But nothing has been said about Handel’s comments. Why is that? Do Black women not warrant the same respect as other women in this country?

In what part of today’s politically correct America is it okay for a radio host to refer to anyone as a whore on the radio–let alone a member of the House of Representatives?

Like John and Ken and Don Imus, Bill Handel is a white man who called a Black woman a derogatory name over public airwaves.As someone who produces talk radio and is often in front of the mic, I would never get away with calling someone a whore on the air. It just wouldn’t happen. 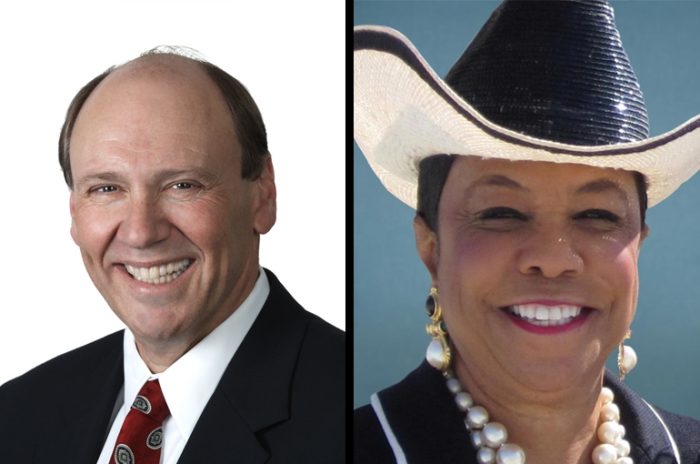 In a time where how women are treated is front and center, I find it unconscionable to believe that I was the only person who heard Handel call Rep. Wilson a whore and take issue with it.

While I know that the majority of KFI’s listening base is white and in a lot of ways politically conservative, calling a woman–any woman–a whore on the radio simply because the host disagrees with her actions is inexcusable and shouldn’t be glossed over so easily. All women, not just Black women, have a responsibility to speak up and say that’s not okay.

If Bill Handel would have called one of Harvey Weinstein’s alleged victims a whore would we even be having this conversation about why what he said was wrong? I doubt it.

The fact that Handel so brazenly repeated the slur says to me it was a slip of the tongue and that he doesn’t need sensitivity training, rehab or attorney Lisa Bloom to represent him. He’s far beyond that.

KFI’s management must already know that what Bill Handel said wasn’t kosher as that segment is conveniently missing from Friday’s podcast of the show. Some would call that being complicit.

I listen to KFI and its hosts because they talk about the issues that I most care about–whether I agree or not with the hosts. As a Black woman and as a listener I don’t want to hear other women called whores.

It wasn’t cute when John and Ken called Whitney Houston a “crack whore” and it’s not cute now.

KFI needs to do the right thing about Handel’s egregious choice of words and their ongoing problem with how their hosts refer to Black women. 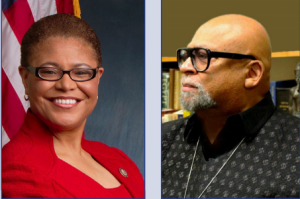 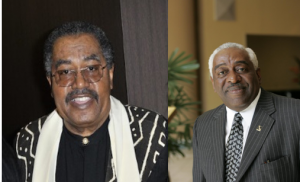 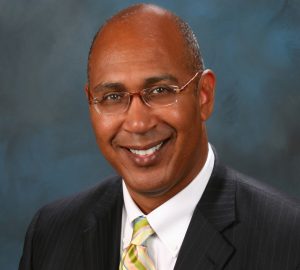