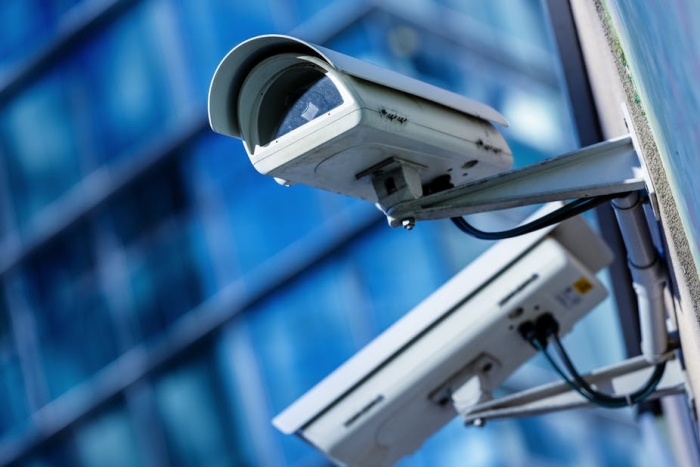 Still struggling to find ways to better serve youthful offenders with mental illness and keep probation officers safe, the Los Angeles County Board of Supervisors called for one more report and approved $7.4 million for the installation of closed-circuit cameras in Central Juvenile
Hall.

Supervisors Mark Ridley-Thomas and Janice Hahn co-authored a motion calling for several county departments and law enforcement agencies to come up with a plan to increase options for treating mentally ill minors out of detention.

“This is not a new problem,” Ridley-Thomas said. “The county’s failure to meet the mental health needs of the youth in our juvenile halls and camps was well documented by the U.S. Department of Justice in 2003. Yet over 15 years later, the county continues to struggle with this issue.”

Probation Chief, Terri McDonald said the department has teams that work with the courts, prosecutors and public defenders to try to place minors in community-based settings when possible.

“Our preference is home on probation if it’s safe to do that,” McDonald told the board. “And we do work with (the Department of Mental Health) and others to provide wraparound care.”

However, as with adult offenders suffering from mental illness or substance abuse, resources are limited, she added.

As the population of juvenile offenders in the county system has dropped by 80% over the last 15 years, the minors that remain are more likely to have high rates of trauma — such as abuse, homelessness and sexual exploitation — and need mental health care, according to an April report by the Department of Mental Health.

Roughly 90% of youth in juvenile halls in 2018 had an open mental health case, according to the report. That represents a 38% increase since 2015, although the report also speculated that improved screening may have contributed to the rise.

The use of psychotropic medication by youth has ticked up from 2018 to 2019, indicating a more severely mentally ill population, according to a DMH representative.

Hiring a director to coordinate care across agencies, expanding on- site coverage by mental health clinicians and clinical staff, setting up crisis outreach and response teams, and integrating data and health records across departments are all anticipated to be part of the proposal to improve care.

“We believe in care for kids whose lives have been turned upside down by trauma and are in need of treatment, not punishment,” said DMH director, Dr. Jonathan Sherin. “Unfortunately, our current systems are not only incompatible with care delivery but also reinforce unhealthy narratives.”

The cameras are a shorter term practical solution to safety concerns raised by juveniles and probation officers.

Concern about staffers’ use of pepper spray to control minors led to the board’s vote in February to phase out its use in juvenile halls and camps altogether. In May, six probation officers were arraigned on felony assault charges stemming from their use of the chemical.

However, the discussion around use of force also prompted complaints by union representatives and staffers who don’t feel safe in an environment where youth-on-youth assaults were up 66% and youth-on-staff assaults were up 58% from 2016-17.

In the meantime, cameras that can be monitored from Probation Department headquarters may help.

Installation of the cameras is estimated to take 21 months to complete. The relatively long-time frame is related to security considerations and the need to move minors from building-to-building during construction, according to board documents.

An interim report on improvements to mental health services for justice-involved youth is expected in 60 days.