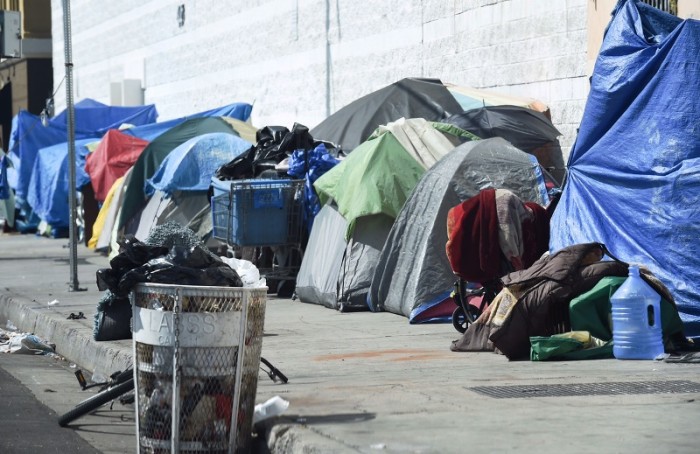 The Los Angeles County Board of Supervisors signed off today on a plan to offer more mobile showers for people living on the streets or in their cars.

Supervisors Hilda Solis and Kathryn Barger, who championed the move, cited the success of pilot programs in the Whittier Narrows Recreation Area and East Pasadena.

“Providing access to a shower to someone who doesn’t have access to one often can help on a job interview. For children, a shower is often the difference between going to school or not,” Solis said. “Above all, every week this program demonstrates that people are regaining their self-confidence and dignity — even if they are experiencing homelessness.”

County workers also use the offer of a shower to reach out to homeless individuals in need of other services, including hot meals, health screenings and help with expunging criminal records. Up to 35 people use the mobile showers in Whittier Narrows during weekly four-hour events, while more than 100 individuals in the area utilize related services weekly.

“Being able to address their hygiene needs and restore their sense of dignity often leads to transformation and a break in the cycle of homelessness,” Barger said.

The trailer for the pilot at Whittier Narrows is operated by Lava Mae.

The program in East Pasadena is run by Shower of Hope and launched later, so data on usage was not immediately available.

The expansion will make use of county-owned trailers with mobile showers that were bought for emergency use. The trailers will be lent at no cost to trained homeless service providers and the county will fund operating costs.

New locations for the showers have yet to be identified, but may include sites near Metro stations.

The Department of Parks and Recreation will also explore whether showers that go unused in county parks can be made available to homeless individuals. That could include showers at county pools during months when the pools are closed to the public.

A Lava Mae spokesman said a simple shower can make a significant difference.