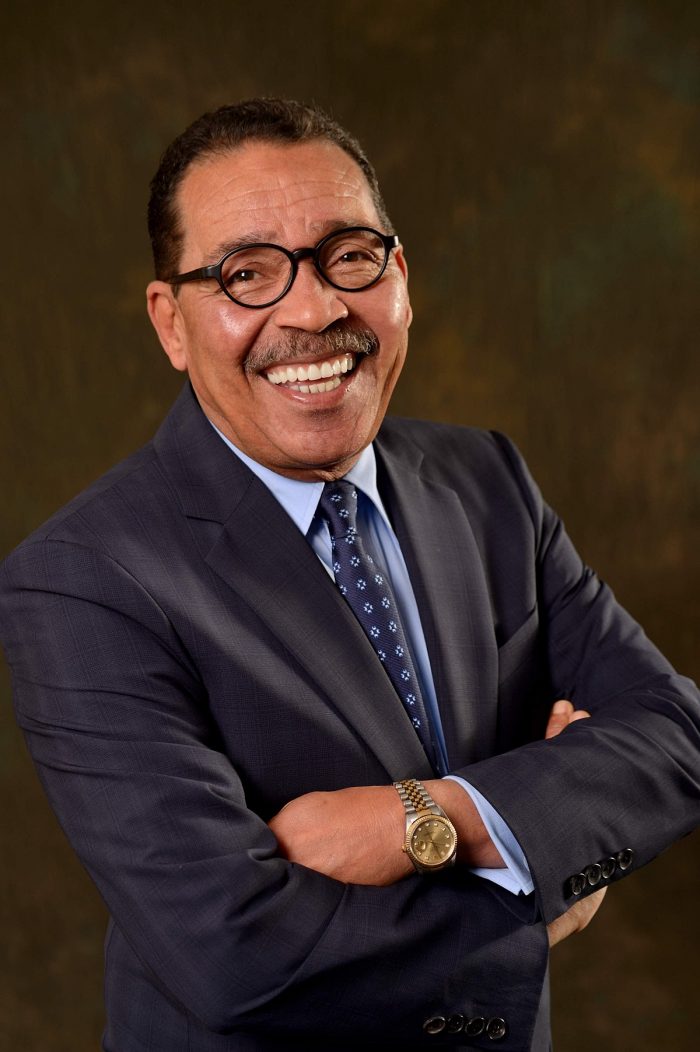 Los Angeles Council President Herb Wesson recently responded on the city’s behalf, to U.S. Attorney General Jeff Session’s announcement that he has rescinded the Cole Memo, a document aimed at ensuring that the Federal Government takes a hands-off approach to states that have made marijuana sales and use legal. Wesson’s response was to solidify L.A.’s transition to legal marijuana. He defended the new law against the Federal Government’s attempt to thwart it, pointing out the fact that the council has “adopted reasonable regulations governing the cannabis industry while protecting neighborhoods and schools.”

“We will not be bullied by an out-of-town and out-of-touch politician,” Wesson said of Sessions’ decision.

Sessions’ announcement came just days after the Angeleno vote on Measure M, the law allowing the city to regulate and tax marijuana went into effect. L.A. leaders predict it could raise $100 million in new tax revenue annually for the city. However, the new law has opened up the possibility that growers and dispensaries could be prosecuted for violations of federal law, as marijuana is still a controlled substance at the federal level.

“It is the mission of the Department of Justice to enforce the laws of the United States, and the previous issuance of guidance undermines the rule of law and the ability of our local, state, tribal and federal law enforcement partners to carry out this mission,” Sessions said in a recently released statement.

“Therefore, the memo on federal marijuana enforcement simply directs all U.S. Attorneys to use previously established prosecutorial principles that provide them all the necessary tools to disrupt criminal organizations, tackle the growing drug crisis, and thwart violent crime across our country.”

The Cole Memo was issued in 2013 by former U.S. Attorney General James Cole. It indicated that prosecutors and law enforcement should focus only on the following priorities related to state-legal cannabis operations:

Wesson has seemed eager to move forward with the legalization, even proposing a banking system that will accommodate the new industry.

“For some time, many folks have felt that there should be an alternative to the conventional banking system,” Wesson said during an interview with The Planning Report in December 2017.

“When my team began thinking about creating a municipal bank, our conversation was about providing the residents of this city that alternative. Later, as the idea grew, we began looking for a way to incorporate cannabis-related businesses. I convened a committee to review this proposal—the Ad Hoc Committee on the Comprehensive Job Creation Plan—led by Paul Krekorian, chair of Council’s Budget and Finance Committee.

“We are expecting reports back soon, and I anticipate that Los Angeles is going to lead the way in this conversation…”

The council also laid out an initial set of rules and regulations surrounding the legislation last December, including procedures for business applicants and growers. (full ordinances can be read at herbwesson.com)

“Just as in our history with prohibition, Los Angeles is taking the pragmatic approach and lining up early,” Wesson said.

“The people my colleagues and I work for—the voters of California and Los Angeles—have basically ordered us to regulate, police, and tax this industry, and that’s what we’re doing.”