LOS ANGELES – Los Angeles City Council President Herb J. Wesson Jr. will declare May 21, 2019 “John Singleton Day” in Los Angeles on Tuesday, commemorating the life and legacy of the legendary filmmaker John Singleton who passed away on April 28. The announcement will take place at a celebration of Singleton’s life at Bovard Auditorium at the University of Southern California on Tuesday where Singleton studied film and graduated from the university’s School of Cinematic Arts in 1990.

“There is not enough that can be said about John Singleton and the profound impact he made in his 51 years of life,” said Wesson. “In a time and in an industry where all the odds were stacked against him, John overcame and became the best at his craft. And more than maybe anyone, he opened people’s eyes to a reality and an experience of South Los Angeles that had been overlooked by society. Now in Los Angeles this day is a time to celebrate John and his legacy. It’s far sooner than we should have to, but there is so much to celebrate.”

John Daniel Singleton was born January 6, 1968, and grew up in South Central Los Angeles with a love of cinema that showed itself early on. Singleton went on to become one of the most lauded graduates of the USC School of Cinematic Arts. Within months of graduating, he returned to South Central to shoot his debut feature, Boyz N the Hood, which earned special honors at its debut at Cannes. Singleton went on to become the youngest director and first African-American writer-director nominated for the Academy Award.  Two decades later, the film was placed in the Library of Congress, a marker of its cultural and historical significance.

Singleton’s work spanned genres and showcased his curiosity and creativity: the remake of Shaft, paying homage to his mentor, Gordon Parks; his historical adaptation of Rosewood and action film 2 Fast 2 Furious; to his return to films highlighting the life of men and the crisis in American masculinity like Baby Boy and Four Brothers. He also lent his talents to television on shows such as Billions, The People v. O.J. Simpson: American Crime Story, Empire, and Snowfall, which he co-created and executive produced.

Besides his long list of contributions to the arts, John was a loving and supporting father, son, brother and friend who believed in higher education, black culture, old school music and the power of film. 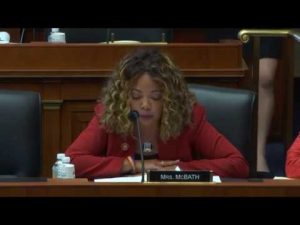 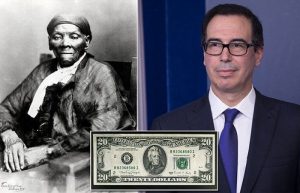 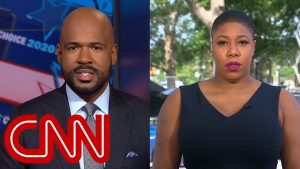 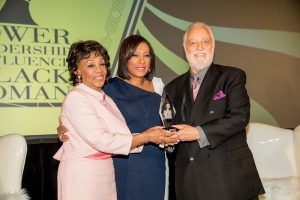