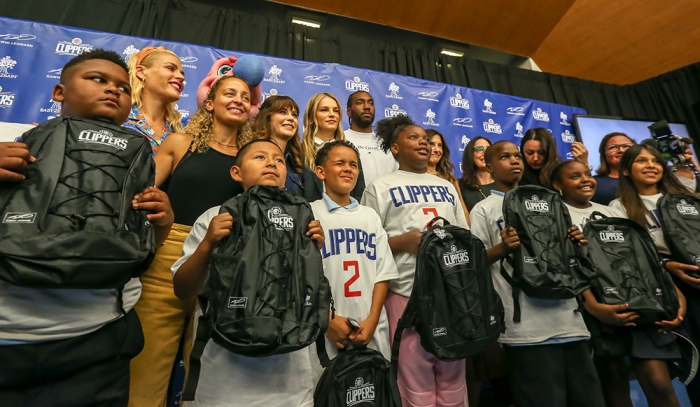 NBA star Kawhi Leonard has made some big moves this summer. Winning an NBA championship and joining the Los Angeles Clippers paled in comparison to what he did for the youth in Southern California.

Leonard partnered with the L.A. Clippers foundation and nonprofit organization Baby2Baby to donate one million backpacks to all the students of the Los Angeles, Inglewood and Moreno Valley Unified school districts.

“Going to the NBA is what I wanted to do in order to give back to my community, that’s why I’m so happy to be back home,” Leonard said. “That’s goal of mine this year is being great on and off the court and I felt like this was a great way to start.” 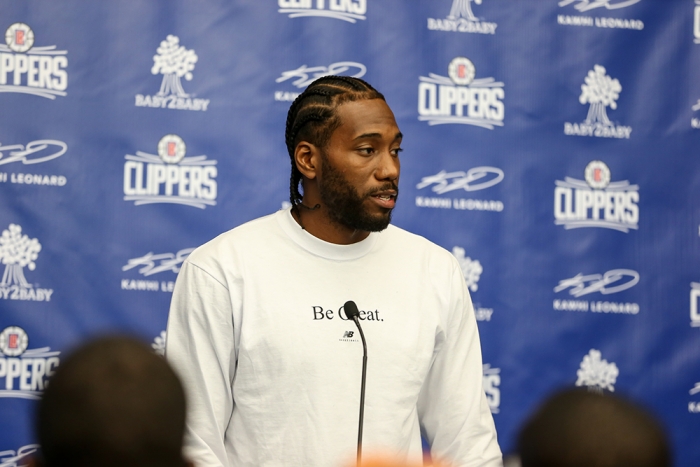 The reigning NBA champ initially made the announcement in Cloverdale Elementary school in Moreno Valley, his hometown. He visited 107th Street Elementary school to help hand out backpacks to the students. Leonard noted how it is a dream of his to be a transparent benefactor in his hometown and see the people that he is able to help.

“We are so excited that the best basketball team in the NBA, the Los Angeles Clippers and the Baby2Baby foundation are here to support the our scholars with brand new backpacks for everyone,” said fourth-grade student Aaron Madison. “It’s more exciting that MVP Kawhi Leonard took his time out of his busy schedule to be here with us.” 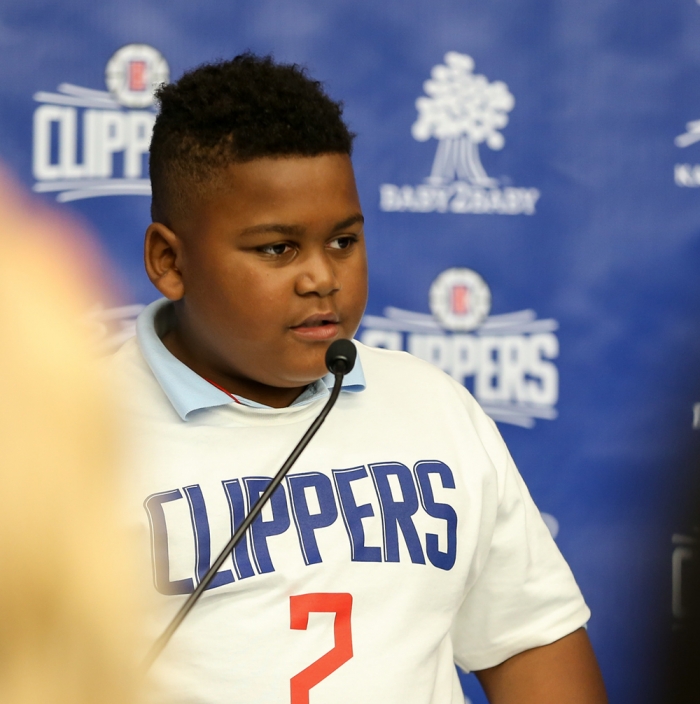 “For eight years, we’ve been providing basic essentials to lower-income children in Los Angeles and around the country,” Weinstein said. “The children in our program, the school-age children, it’s backpacks that they struggle with.”

Since their inception, Baby2Baby has provided 70 million items to impoverished children, including diapers, shoes and school uniforms.

“Backpacks are one of the top-needed items for the school-aged children we serve,” Sawyer Patricof said. “Backpacks really mean so much, they’re like a symbol of going back to school for so many kids.”