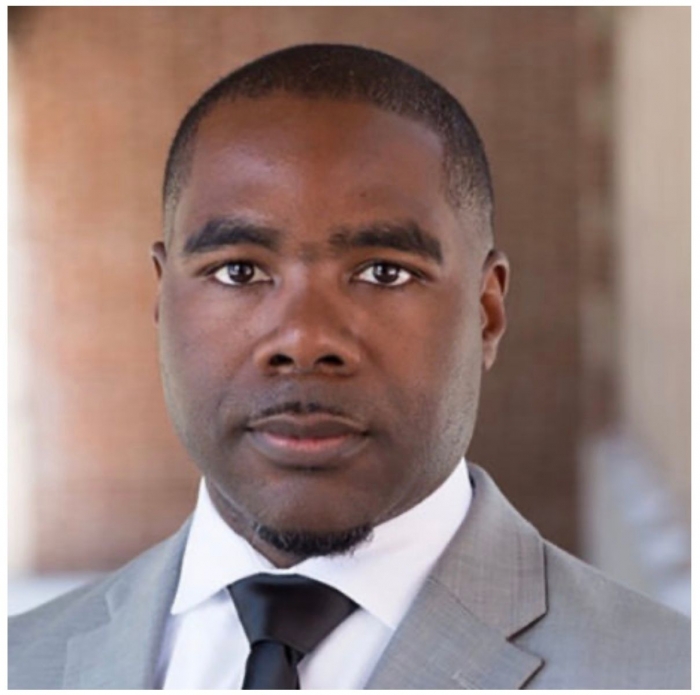 Amidst the slew of nationwide virtual graduation ceremonies this past June, JP Morgan Chase held a similar event for its 10-year old mentoring success program The Fellowship Initiative. TFI’s Class of 2020 will see thirty-eight predominantly Black and Latinx young men from low-income communities throughout Los Angeles attending colleges across the state, as well as Princeton in New Jersey.

Over the past decade, TFI has matched more than 350 high school Fellows in New York, Chicago, Dallas and Los Angeles, with JPMorgan Chase employees who serve as mentors for three years. The Fellows receive coaching, academic support and leadership development that helps prepare them for college and career success.

On this 10th anniversary of the program the company announced it was deepening its commitment to provide leadership and skills development and prepare youth for the future of work. TFI says it will triple the number of young people it serves to more than 1,000 over the next ten years.

“These young men are America’s next generation of leaders. But too often, they are held back from achieving academic and professional success,” said Jamie Dimon, JPMorgan Chase Chairman and CEO in a press release from the company. “The COVID-19 pandemic and death of George Floyd and many others reinforced how our nation’s history with racism and inequality remains unresolved.”

Here in Los Angeles the program is under the leadership of Miles Warren, vice president of global philanthropy for JP Morgan Chase, and the lead for The Fellowship Initiative.

A Chicago native and veteran of youth development work, Warren jumped at the chance to work with Chase as it gave him the opportunity to pursue his passion of working with young men of color.

“I’ve always had a passion for giving back in mentoring. I had this dream of working with young men of color in a corporate setting but never really saw the vision of how it could potentially happen … When the opportunity presented itself with JP Morgan Chase to work for TFI expanding the program from New York to Los Angeles this was my opportunity. I didn’t want to leave my family but I knew this was something that would carry my career into the next chapter so I hit the ground running since I got to Los Angeles.” 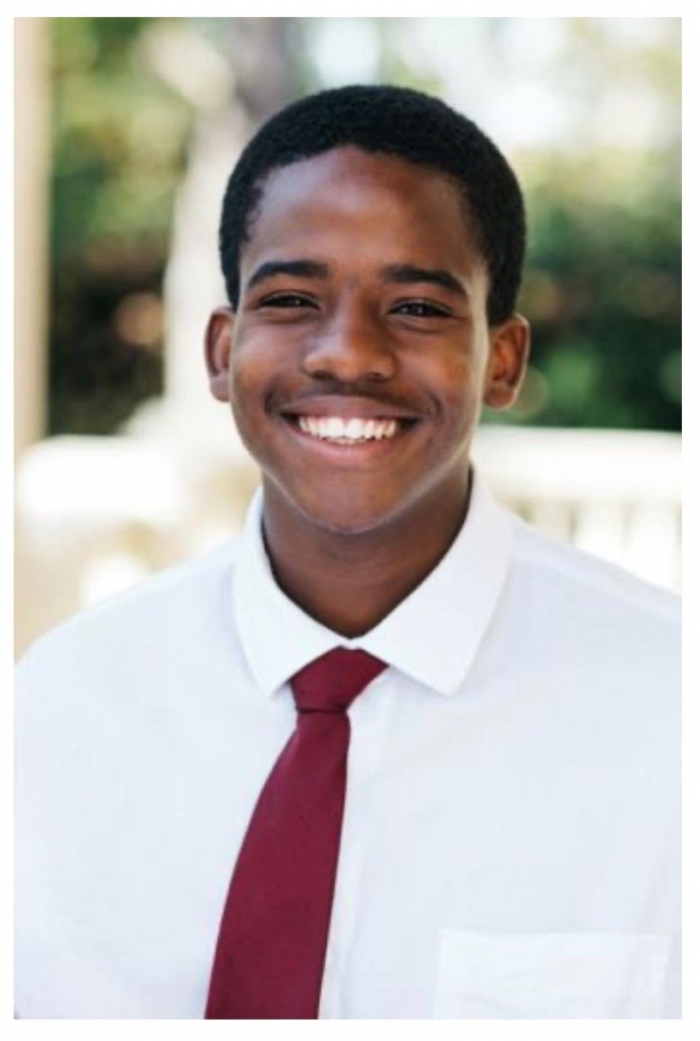 Seventeen-year old Vincent Okafor is one of TFI’s Los Angeles Fellows. Born in Nigeria, came to the U.S. at the age of two and has been a part of the fellowship initiative for the last 2 1/2 years.

As a student at King Drew magnet school Okafor said he wasn’t really interested in the fellowship initially but a chemistry teacher encouraged him to check it out. Okafor now says he’s glad he decided to become a Fellow.

“It was a great experience, a great opportunity, I learned a lot of things and got to meet a lot of wonderful people.”

Okafor said TFI “helped me improve my leadership skills and my discipline. Waking up early every Saturday, it wasn’t easy but it was something I knew I had to do. I don’t think I would be where I am today had I not done it. My GPA went from a 2.8 to 3.8, so it had a definite impact on my discipline, my study habits and my outlook.”

Okafor will be attending UC San Diego this fall majoring in economics.

Sarina Strickland was Vincent’s mentor in the program. A real estate banking analyst with JP Morgan Chase, she became a part of The Fellowship Initiative mentorship program a couple of months after joining the company about two years ago.  One of her managers at the bank casually mentioned the program to her and it piqued her interest.

She also says that she personally knows the difference having a mentor in your life can make.

“I myself have benefited tremendously from having a mentor and realizing the kind of impact my mentors had on me, I wanted the opportunity to then help and impact the next generation of leaders,” said Strickland.

She continued, “I am thrilled! Its [been] so fullfilling to be able to work with Vincent and be a support system for him and see his growth.”

Strickland said her role as a TFI mentor was not necessarily to provide Okafor with financial education, but as more of a support for him and to assist in securing resources to help him achieve his goals.

Those resources include tutoring in any subject, ACT and SAT prep for standardized tests, assistance with writing college essays, everything to do with college preparedness as well as assistance for their regular day-to-day schoolwork.

The virtual graduation program was punctuated with inspirational words from Linda Rodriguez, Executive Director and Head of The Fellowship Initiative, who moderated the program, as well as from Rhodes Scholar and entrepreneur Wes Moore, TFI’s 2020 graduation speaker.

“This is a moment I hope we can all seize together to repair these divisions that are tearing our world apart. This is about healing those divisions, about paying it forward, and each of you has that responsibility now.  I hope all of you will think of yourselves as multipliers, as inspirers,” said Rodriguez. 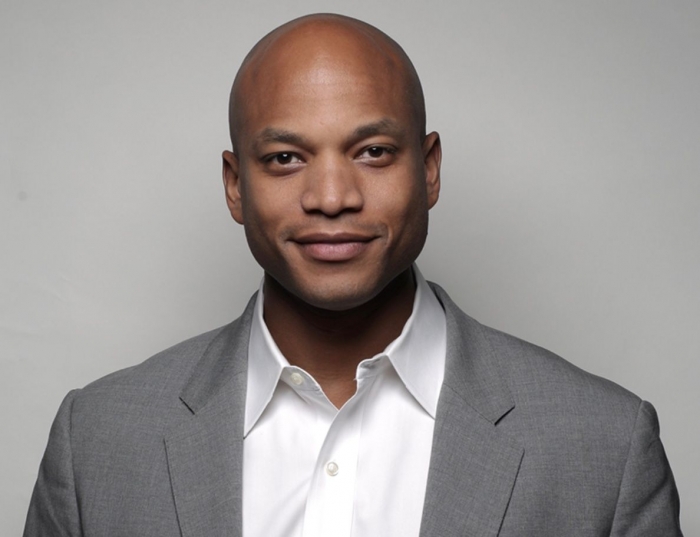 Moore, the CEO of Robin Hood – one of the largest anti-poverty organizations in the country – and a bestselling author and combat veteran, admonished the graduates to have confidence in their abilities and to understand their purpose.

Thasunda Duckett, Chief Executive Officer of Chase Consumer Banking, gave final words to the graduates. Prior to joining JPMorgan Chase, Duckett was a Director of Emerging Markets at Fannie Mae, where she led the implementation of national strategies designed to increase homeownership among African Americans and Hispanics across the country. 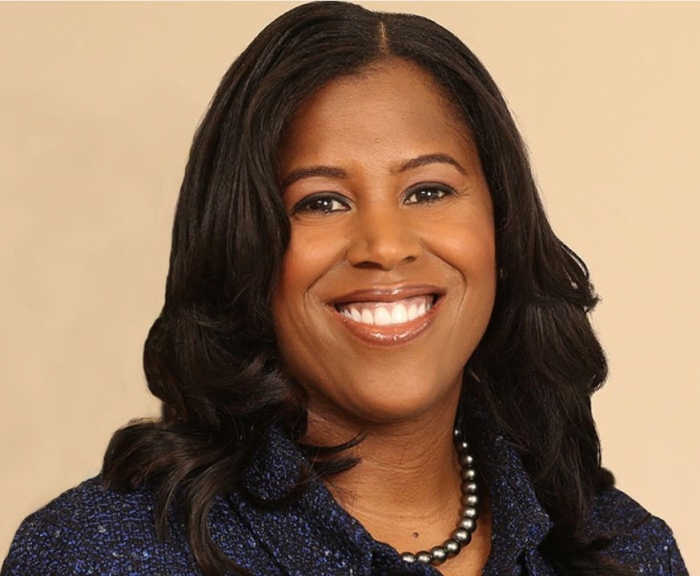 Duckett reminded the graduates that programs such as TFI are intentional about breaking down structural impediments. Quoting writer James Baldwin Duckett said, “Not everything faced can be changed, but nothing can be changed until it is faced.”

Duckett’s parting words to the graduates were based on her own success story.

“I know first hand how having access to a support system can change your life. Inroads was my disruptor. I got an internship at Fannie Mae while in college, which enabled me to now to be a CEO at JP Morgan Chase,”she said.

Duckett continued by sharing with the graduates principles that she lives by.

“My father taught me to shoot for the moon. Even if I land among the stars. Dream big, keep dreaming, keep learning and don’t dim your light; It’s not what you make but what you keep. Invest in yourself. Your mental and physical and economic self; Be your authentic unapologetic self. Your narrative is unique. Believe in your story, your own your story because that is your superpower; I am my Ancestors’ wildest dreams, and so are you. Go light up the world. Never ever dim your light.”