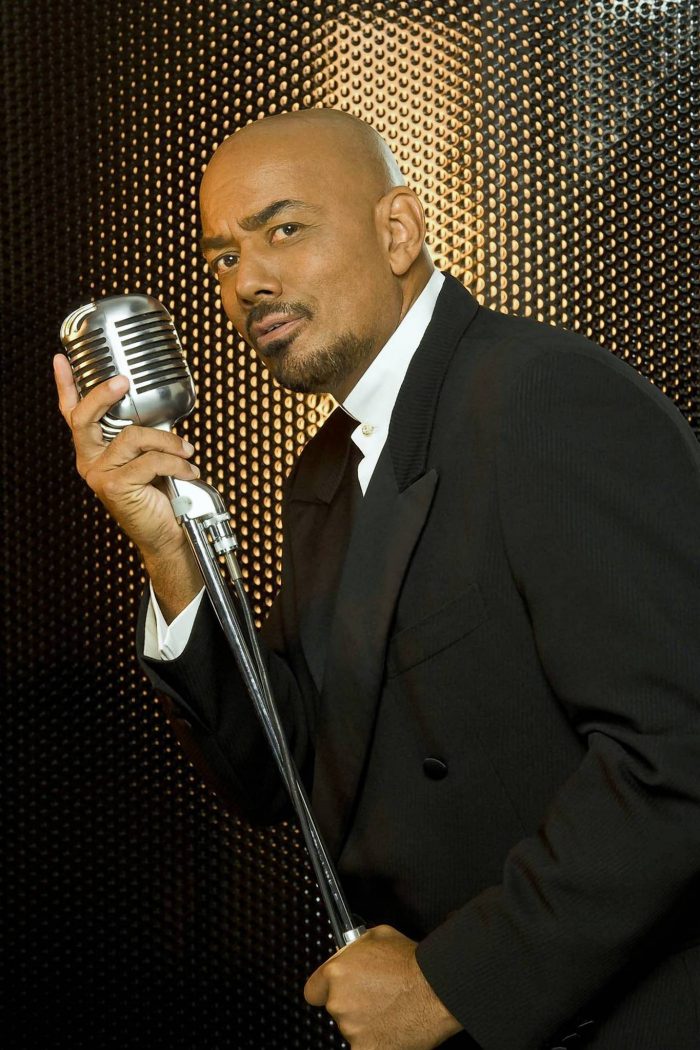 James Ingram’s musical career will forever be carved in the Grammy archives and Billboard 100 charts. His rich and soulful vocals ruled the R&B and Pop charts in the 80’s and 90’s. Ingram was discovered by Quincy Jones on a demo for the hit, Just Once, written by Barry Mann and Cynthia Weil, which he sang for $50.

He went on record hits, Just Once, One Hundred Ways, How Do You Keep the Music Playing? and Yah Mo B There, a duet with Michael McDonald.  One of his milestone writing credits was with Quincy Jones on Michael Jackson’s 1983 Top 10 hit P.Y.T. (Pretty Young Thing).    Ingram was a two-time Grammy Award-winner and a two-time Academy Award nominee for Best Original Song.

In a statement, Mr. Jones said: “There are no words to convey how much my heart aches with the news of the passing of my baby brother James Ingram. With that soulful, whisky-sounding voice, James Ingram was simply magical.”

Ingram also had television and motion picture success with his vocal and writing talents. Baby Come to Me a duet with Patti Austin reached #1 on the charts in February, 1983 after the hit soap opera General Hospital coined it the love song for Luke and Holly.

Ingram later had serval motion picture hits, his biggest being Somewhere Out There, a duet with Linda Ronstadt for the animated feature An American Tail.

More than a musical wonder, James Ingram was also a loving husband, beloved father and family man. Even more he had a brotherly love for his people and his community. 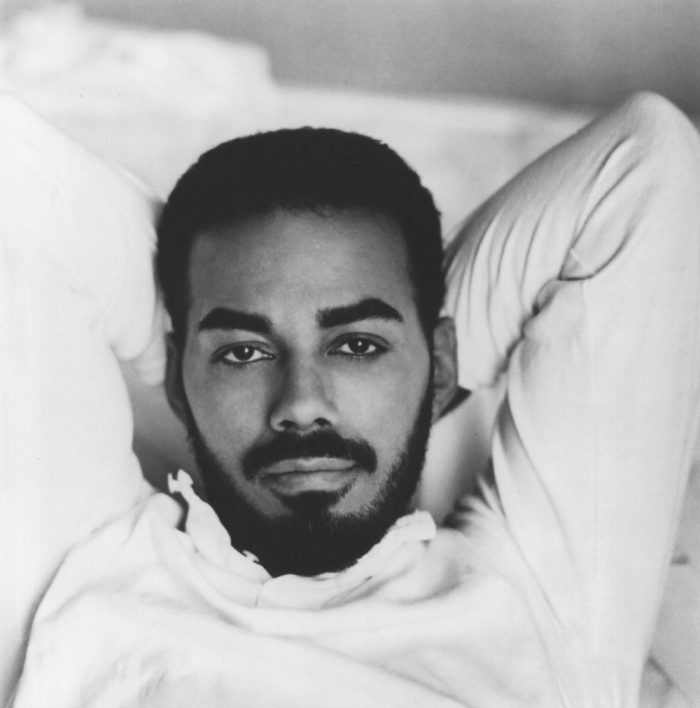 LA Sentinel Executive Publisher Danny Bakewell Sr. stated, “James Ingram was a good friend and a loyal supporter of everything we did in the community. My heartfelt prayers go out to Debbie and all of his wonderful children. James  lived a remarkable life and was a genius in his field.” Bakewell continued, “He was an extraordinary writer and producer.  Most will remember him for his musical brilliance and voice superiority.  We too acknowledge those miracles but will also miss James for his commitment to Black people and for his unwavering support and presence in the Black community.  His legacy lives forever through his majestic voice and devoted family

2nd Call founder Skipp Townsend remembers fond memories of James Ingram and the late Bo Taylor of Unity One, of how the three would visit the projects and South Los Angeles communities in efforts to reduce gang violence.”  Townsend stated, ”James was down to earth. He was humble person, always giving.  He shared with us his life, his fame, his time. He went wherever, whenever there was a need. He was there.” 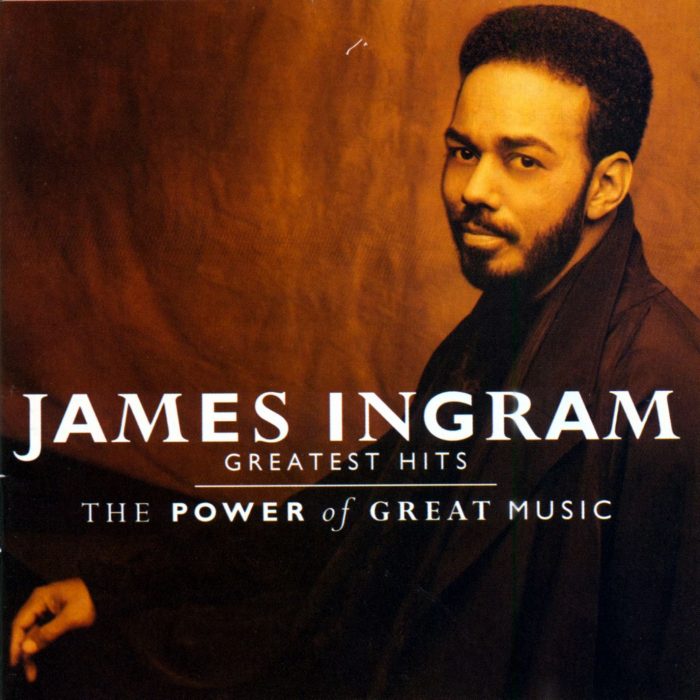 Danny Bakewell Jr. recalls “James Ingram was a long time and dear friend. I remember he sang at my sister Sabriya’s home going service. He will be missed and will always hold a special place in our hearts.”

Actress Holly Robinson Peete posted photos of Ingram singing at her wedding and tweeted, “Devastated to hear about the loss of one of my favorite singers and a great friend Mr. James Ingram. I remember asking him if he would sing at our 1995 wedding and he said he would be honored. Sending prayers to his family.”

James Ingram was born on Feb. 16, 1952, and raised in Akron, Ohio. After high school, he later moved to Los Angeles and began his musical career.

At the time of this story funeral arrangements had not been released. 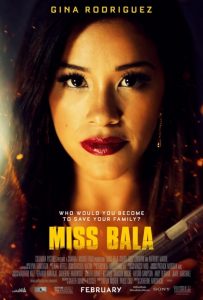