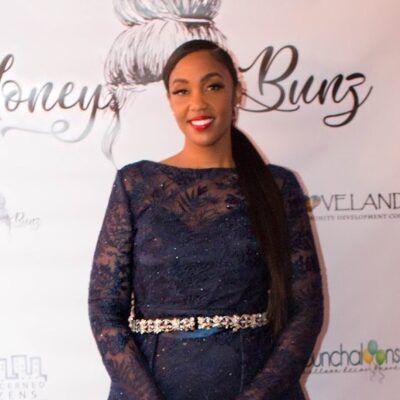 Lack of exposure and not knowing what’s available are the major obstacles between students of color and careers in the Science Technology Engineering and Math fields, said Jamani King, outreach coordinator and manager of the Stimulating STEM program initiated this summer by King, USC’s Information Sciences Institute and Amazon.

“Sometimes I notice [in my outreach efforts] that students of color don’t see all of the career opportunities. They see what’s on TV, you know… doctors, lawyers or ‘I want to be a dancer’ or ‘I want to do hair,’” King said during a recent interview with the Sentinel about the four-week summer program that began in June.

The program was started under the ISI’s Diversity, Equity and Inclusion department. Its objective was to inspire underrepresented and underserved students and expose them to the variety of possibilities within STEM. Like a summer camp of sorts, participants resided on

USC’s campus during the four weeks while traveling to the ISI in Marina Del Rey, where they learned about things like robotics, AI computer science, cyber security and space engineering.

Additionally, they attended one-day workshops taught by senior researchers at ISI, participated in tours of USC Viterbi research labs, and attended seminars to learn about the work and research of USC Viterbi scientists and engineers. The program also included leadership, team building, wellness, and social activities.

There was no cost for the15 students who participated in the program, thanks to a grant awarded by Amazon.

Underrepresentation in STEM affects several groups across the nation including women, African Americans, Latinos, Native Americans and Pacific Islanders. Besides lack of exposure, there is also the factor of knowing how to maneuver in those spaces, King explained. Miscommunication and insecurities can have a big impact.

“[For example],” King said. “Sometimes as Black people we’re quick to say, ‘oh this is what it is because we’re Black so they’re acting funny’ but honestly when it comes to people who work in STEM, they’re a little socially awkward and not engaging and if you haven’t been working in that field long enough you could take it personally.

“So [part of it is] having to learn the industry and the ways of people like engineers (for example) who have their head buried in a book trying to solve a problem, they don’t have social skills. So, knowing how not to take it personally is also important,” she said.

King said she is confident that the program’s organizers succeeded in their mission during the four-week period, but they will be collecting future data to more accurately measure its success. They also gave the participants assessments in the beginning and during the program’s end.

“A few of our students got offered internships through our Space Engineering Research Center and we also had internship offers to kids who were interested in cyber security,” said King.

“So we definitely did what we set out to do.”

To be eligible for Stimulating STEM, students needed to have a satisfactory GPA, attend school in one of the program’s targeted areas and have a letter of recommendation.

“Sometimes youth need to experience different things,” King said, “ because even my staff would say how they wish they were exposed to programs like this when they were in school.” 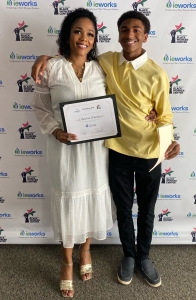 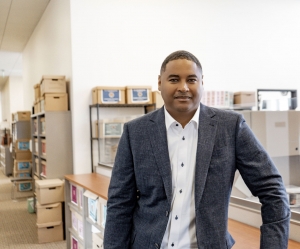 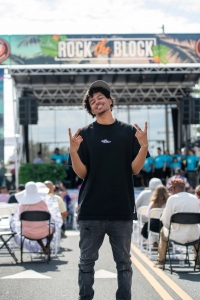 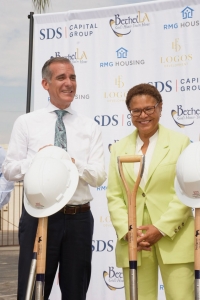