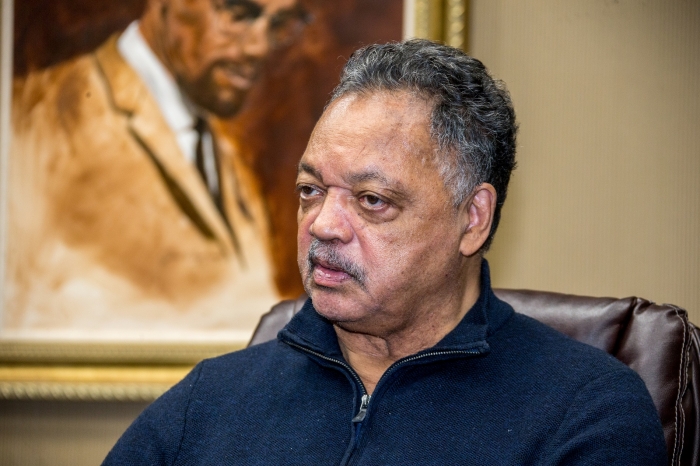 Rev. Jesse Jackson continues to be on the frontline of issues affecting Blacks and people of color. (Robert Torrence/L.A. Sentinel)

The Rev. Jesse L. Jackson, Sr. will mark his 78th birthday this week by recognizing the humanitarian and social justice efforts of several individuals, as well as focusing on diversity in the fields of sports and entertainment.

Jackson, who has cemented a place in U.S. History for his enduring civil rights activism, shows no sign of lessening his commitment to voter registration, affordable healthcare, higher education accessibility, economic security and other issues that will improve the lives of all people.

“My 78th birthday is just another number. I just want to keep serving. I find joy in my service and I have been blessed to serve,” said Jackson in a Sentinel interview on Sept. 30.

In observance of him leading such an impactful life, the Rainbow PUSH Coalition and the Citizenship Education Fund Entertainment Project will celebrate Jackson’s birthday at their 21st Annual Awards Gala at the Beverly Hilton along with a series of curated events at the USC Annenberg School of Communications.

The gala, set for Friday, Oct. 4, at 6 p.m., at the Beverly Hilton, will be hosted by Danny J. Bakewell, Sr., owner of the L.A. Sentinel and Bakewell Media as well as a longtime L.A. civil rights activist; and Rocsi Diaz, an Emmy award-winning television host and actress.

Explaining why the organization that he founded in 1996 is acknowledging others on his special day, Jackson replied, “Your truest self is in others and we come to salute people who serve. The birthday event is a community day and we want to honor some of the men and women who are in the trenches of the freedom struggle.

“The annual birthday is also a time where we assess where we are and organize to address certain issues. In the L.A. community, we want to focus on STEM (science, technology, engineering, mathematics) education of our children and the state of diversity in the film industry during a series of workshops at USC. We also raise money to keep our work going,” he said. 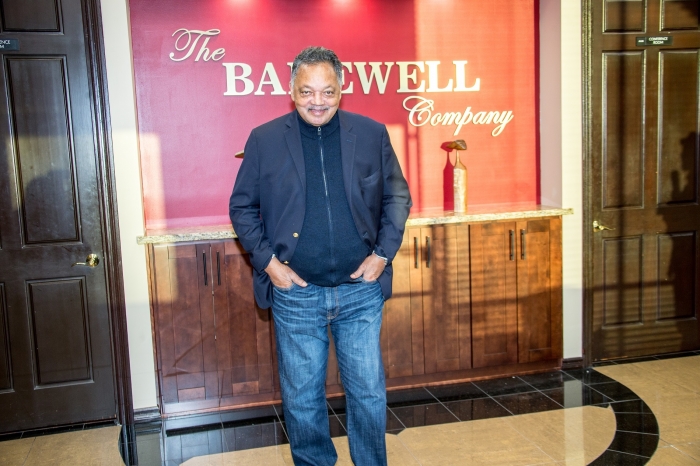 Two workshops will take place on Thursday, Oct. 3, from 10 a.m. to 1 p.m. at the USC Annenberg School for Communication and Journalism, 3630 Watt Way in Los Angeles. The first session, “Diversity Matters – A Seat at the Table,” will review the status of diversity, inclusion and equity in the entertainment (film and music) and technology industries.

“We’ve researched the virtual exclusion of African Americans, women and people of color in the boardrooms and in the C-suites and we are winning. We’ve pushed on the expansion of partnerships to build the pipeline from HBCU’s to Silicon Valley and we must include Hollywood in the mix,” Jackson said. “We’re making the case that inclusion leads to growth; and when there is growth everybody wins. Diversity and inclusion are now front and center in the industry and in our community’s agenda!”

Extending a message to the greater Los Angeles community, Jackson added, “We invite you to share in these unique and moving activities as we celebrate with family, friends and supporters. We continue to be a voice for the voiceless through education, shared economic security and programs that are vital for the underserved in America.”