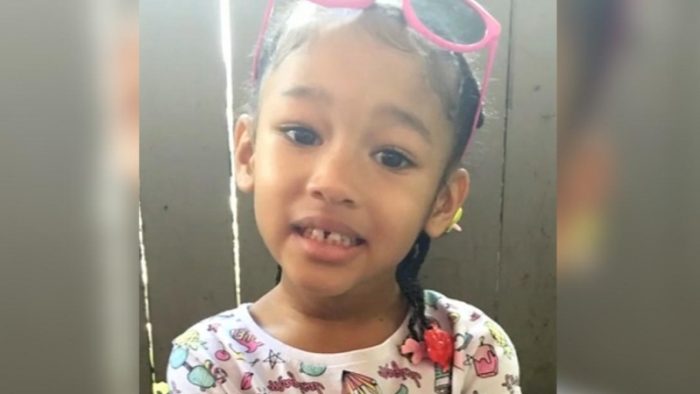 Authorities arrived on the scene and were not able to determine whether the human remains belonged to little Maleah, so the remains were processed by Arkansas State Police and then an airplane transported them to the Harris County Medical Examiner back in Texas.

Although people following the case of missing 4-year-old, Maleah Davis had braced themselves about the possible outcome of not finding little Maleah alive, the pain of actually receiving the news that the human remains found in Arkansas actually belonged to her, is a painful pill for many to still swallow and provides a bit of closure to an emotional and tragic situation.

Earlier Monday morning, the Harris County Medical Examiner’s Office positively made the identification of the remains as belonging to little Maleah, although no cause or manner of death has been determined as of yet.

It was on Friday that community activist, Quanell X informed investigators that the man who was the prime suspect in little Maleah’s disappearance, 26-year-old, Derion Vence, made the confession that she was dead and that he had dumped the body of the little girl on the side of the road in a ditch in Arkansas.

As reported, a roadside mowing crew working along Interstate 30 near Fulton, Arkansas, contacted authorities over the weekend, after they discovered the garbage bag that contained little Maleah’s remains after running over it with their lawnmowers. Once the roadside mowing crew inspected the garbage bag further, they saw the remains of what looked like a child and blood inside of it.

Authorities arrived on the scene and were not able to determine whether the human remains belonged to little Maleah, so the remains were processed by Arkansas State Police and then an airplane transported them to the Harris County Medical Examiner back in Texas.

Now, the Harris County Medical Examiner’s Office is tasked with testing the evidence and doing an autopsy on what’s left of little Maleah’s body to determine the manner in which she died, as well as the primary cause. According to experts like Texas EquuSearch founder and director, Tim Miller, however, determining the cause of death will be “impossible.”

We are all saddened by the confirmation of the identification of the remains brought home to the Houston by members of the Houston Police Department as Maleah Davis. However, we are heartened by the fact this sweet child can now receive the proper burial she deserved and that those who knew and loved her most desired. The Houston Police Department will continue to work diligently with the Harris County District Attorney’s Office and other partners to ensure the person(s) responsible for her death, and the attempted cover-up of her death, are held accountable to the fullest extent of the law. We want to thank the entire Houston community and beyond and especially the work of the crew in Arkansas who found her remains during routine maintenance work. HPD will not rest until justice is served in this case.

As of today, Vence is still in the Harris County jail, still facing a charge of evidence tampering.

“The defendant remains charged with tampering with a corpse,” according to a statement from the Harris County District Attorney’s Office. “Prosecutors continue their review and are working with Houston Police. Additional charges would be filed as the evidence supports doing so. We remain focused on finding the truth and delivering justice for Maleah.”

Although Quanell X, who abruptly stopped representing little Maleah’s mother, Brittany Bowens, told the media he no longer believed she was being truthful about what she knew about what happened to little Maleah, she has not been charged with any crime relative to the case.

Quanell X also stated that Vence never told him whether Bowens knew anything about the details surrounding little Maleah’s disappearance, when he made the chilling confession about little Maleah’s whereabouts.

If convicted of the charge of tampering with evidence, Vence could be facing between two to 20 years in prison.

We will continue to monitor the details of this case and keep you updated on whether the Harris County Medical Examiner can determine the manner and cause of death of 4-year-old Maleah Davis, as well as whether any additional charges will be forthcoming not that her remains have been properly identified. 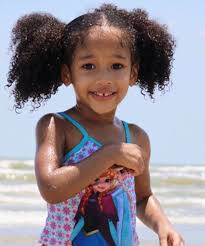 May little Maleah FINALLY be able to rest in peace!