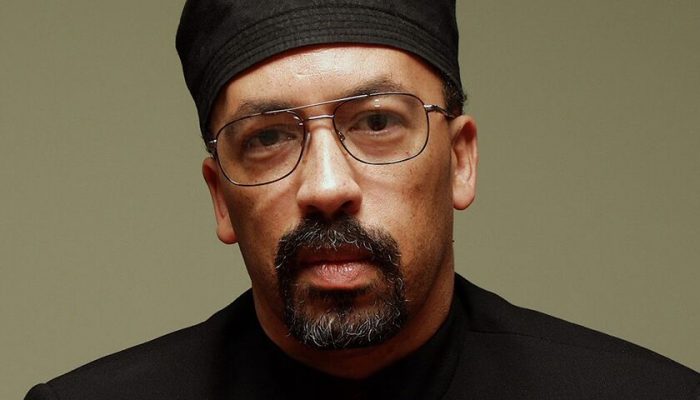 This may seem strange, but there are apparently unions that feel that President Donald Trump’s policies on trade are in the interests of workers in the United States. I am a bit perplexed.

If you leave aside for a moment the horrendous assaults that Trump and his Republican allies have been conducting against American workers and their unions, it is still difficult to see how Trump’s views on trade are helping American workers.

Let’s look at the North American Free Trade Agreement (NAFTA) for a moment. Trump has repeatedly suggested that the U.S.—as a nation—has been the principal victim of NAFTA; that turns out to be less than true. Workers in the U.S., Canada and Mexico have all been victimized by NAFTA. For instance, NAFTA destroyed Mexican agriculture, and forced a massive migration of Mexican farmers into the cities of Mexico and later to the U.S. Many U.S. manufacturing plants have closed and gone to border areas of northern Mexico where the workers are underpaid. Canadian companies have left Ontario and moved to the U.S. in search of cheaper labor.

What does Trump say about this? Nothing, as a matter of fact. Instead he acts as if the people of these other countries are out to carve up the U.S. the way that you carve a turkey at Thanksgiving.

This leads to another question. If Trump is squeezing U.S. workers through his judicial appointments, destruction of worker and environmental regulations, and siding with the corporate “Right” against workers, why would anyone assume that in dealing with NAFTA negotiations or negotiations with China that he would be particularly concerned about the interests of U.S. workers?

Us, The Movement and Memory: In the Winds and Scales of History