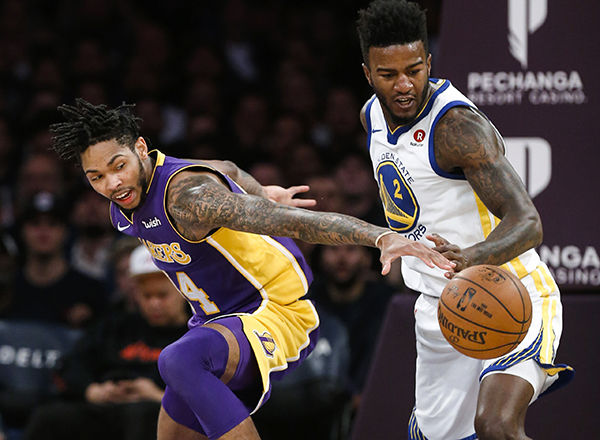 Although he led all scorers with 32 points while battling against the Golden State Warriors, forward Brandon Ingram could not celebrate his career achievement.  The Lakers lost 127-123 in overtime against the reigning NBA champions on Wednesday.

“He improved, one of the hardest workers on the team here,” said guard Kentavious Caldwell-Pope about Ingram. “His offense is key to our offense, so we got to continue to be [confident] and continue to play hard.”

“We played with some fight [in the] last few minutes of the game,” Warriors head coach Steve Kerr said. “Tonight was absolutely galling, mind-boggling.”

The Lakers carried on without the efforts of reserve forward Kyle Kuzma, who did not suit up due to back spasms.

Ingram and forward Julius Randle carried the Lakers throughout the first half. Early in the first quarter, the Warriors went on an eight-point run via center Zaza Pachulia and Durant. Randle came into the game to score six points in under three regulated minutes.

Although ending the first quarter with a 10-point deficit, the Lakers were able to build a four-point lead by halftime. Clarkson ran in the paint to send the ball to Caldwell-Pope who finished with a layup late in the second and the Lakers were within three points of Golden State. After a dunk from Randle and free throws by Ball, the Lakers secured a lead. Caldwell-Pope scored seven points in the time frame, leading the team to a collective 35-point effort in the second quarter. Los Angeles was ahead 54-50 at halftime. 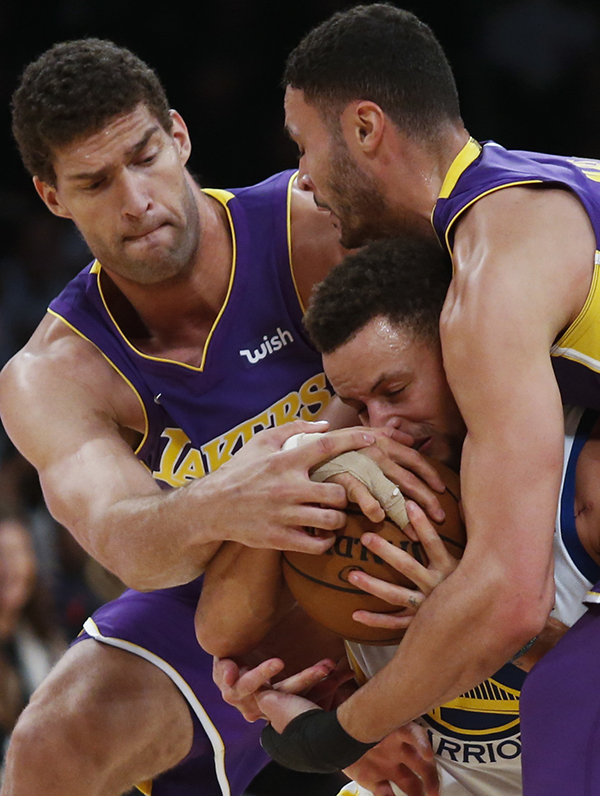 “When [the Warriors] come in here, they get the best of us,” Clarkson said. “You’re going to put out your best for [when] the defending champs come in here.”

Ball put forth a strong performance in the third, reaching 11 points. He was the only Laker that could execute a three-pointer in that period. Ingram created defensive stops with two steals and one block. The third quarter ended in a tie at 84.

“This is the NBA and there’s talented guys everywhere. [the Warriors] feel like we’re the best team in the league, but we’re not invincible,” said two-time NBA MVP Stephen Curry. “They’re a very athletic, feisty group, that made shots, played well.”

In overtime, Curry launched two consecutive three-pointers to successfully edge out the Lakers. He scored 13 points, almost matching his 15-point performance in a span of four quarters. Los Angeles scored eight points in the paint compared to Golden State’s two, but they could not gain control of the game.

The Lakers will battle the Warriors again on December 18, the night when NBA icon Kobe Bryant will have his jerseys retired. 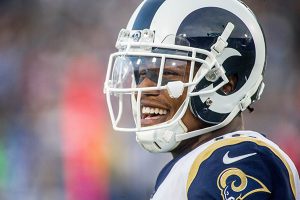 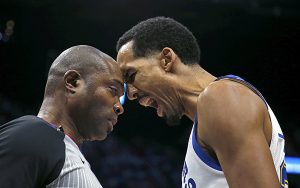 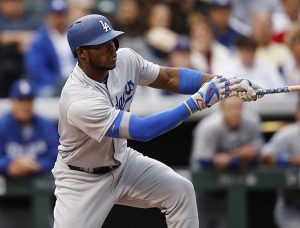 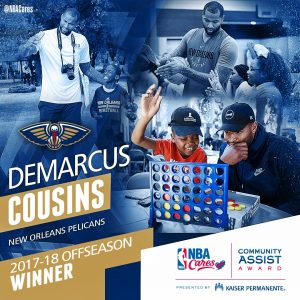 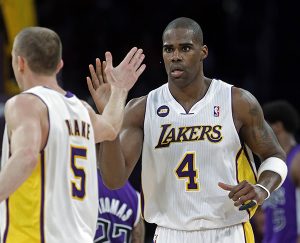