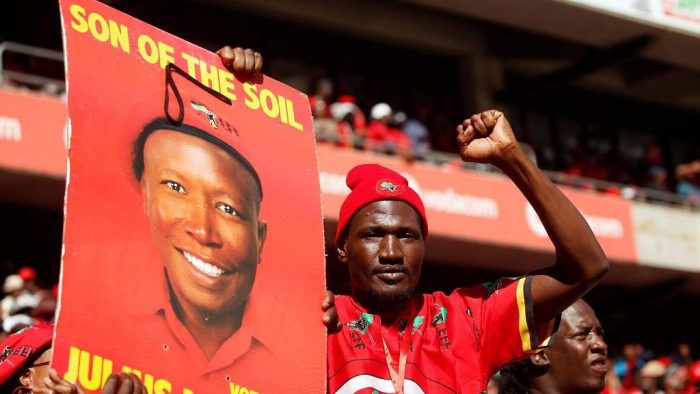 Frustrated with the failures of the ruling African National Congress, South Africans gave the ANC its lowest turnout since 2004 when it took a record 69 percent of the vote.

The ANC won a sixth straight term but with the worst ever electoral showing for the iconic party.

Voter turnout was low. Thousands of youth did not even bother to register.

After announcing the elections to be free and fair, President Cyril Ramaphosa addressed the party faithful: “Our people have spoken and spoken emphatically. They have voted for a more equal society, free from poverty, hunger and want.”

He vowed to purge his party of “bad and deviant tendencies” as he prepares to appoint a new cabinet that will not work merely to fill their own pockets.

The party always knew this would be a tough election. Ramaphosa is leading a divided party, criticized  for its slowness in delivering basic services

Ramaphosa is also believed to be facing a revolt within the party by Zuma allies, one that could surface in the coming weeks as he decides on the makeup of his new government.

Observers have said South Africa’s economy, the most developed in sub-Saharan Africa, would be further weakened if Ramaphosa is removed by his own party. He narrowly won the party leadership in late 2017, weeks before Zuma was pushed out.

Ramaphosa urged ANC leaders not to hang the party’s “dirty linen in public” and said the party must be renewed “so that we cleanse it of all the bad and deviant tendencies.”

Meanwhile, at least one political grouping was celebrating this week. South Africa’s Economic Freedom Fighters (EFF) thanked voters for giving them more seats in the next National Assembly.

In its second presidential and parliamentary election, the party grossed 10.7 percent of the vote, up from 6.3 percent five years ago.

EFF spokesman Mbuyiseni Ndlozi offered “deep and sincere gratitude” to the party’s supporters. “In each of the 9 provinces more people believe in the EFF than they did in 2016 and 2014. It is a sign that our revolution is on course and soon it shall be realized and accomplished,” he said.

The ruling ANC despite winning the polls, slipped to holding 230 parliament seats, while the main opposition Democratic Alliance now holds 84, the EFF’s 44 means they maintain their spot as the second main opposition party. 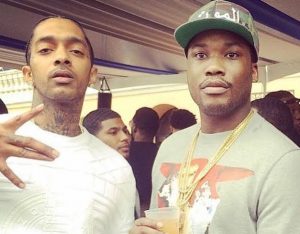 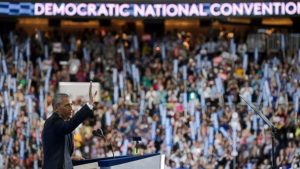