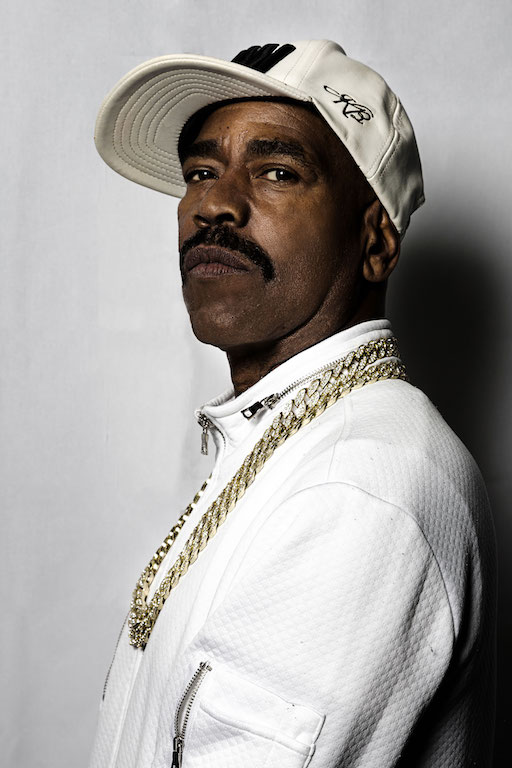 The 13th annual Taste of Soul Family Festival is less than 50 days away and the artist lineup is getting hotter. Last week (August 23), Hyundai Motor America announced author and journalist Roland Martin as the host for the Hyundai  Soundstage followed by international party rocker and DJ to the stars, Brian “DJ B-Hen” Henry.

Kurtis Blow went on to release ten albums over a period of 11 years including, “Kurtis Blow,” “Deuce,” “Party Time” and many more.

As a founder and creator of hip-hop, Kurtis Blow has been responsible for rap hits by The Fat Boys and Run DMC. Some of the other artist Kurtis Blow has worked with includes, Love Bug Starski, Sweet Gee, Dr. Jekyll and Mr. Hyde, Full Force, Russell Simmons and Wyclef Jean.

Throughout his career, Kurtis Blow has had acting performances and music coordination in several movies and is the host and co-producer for an international film production on the West Coast gang scene called “Das Leben Amerikanischer Gangs.” Currently, Kurtis Blow is working on a project titled, “The History of Rap.” The film is being produced and written by Kurtis Blow and will be in theatres soon. Kurtis Blow has also worked in on-air radio.

Aside from his success in the entertainment industry, Kurtis Blow is an activist and an ordained minister. He has spoken out against racism, drug use and has been involved with the substance abuse organization, Phoenix House of California and the National Ad Counsel where he was a part of the “Say No to Drugs” campaign. Additionally, he is the co-founder, rapper, and worship leader of the Hip-Hop Church.

His commitment to youth and the Black community tie in with the purpose behind the creation of Taste of Soul, which is why he is more than excited to hit the stage at this year’s festival.

Whether you grew up bumping Kurtis Blow on your cassette player, boombox or you just heard about him today, the sounds of this hip-hop icon will have you dancing, rapping and reminiscing on “back in the day” stories. Check out Kurtis Blow and other artists at the 13th annual Taste of Soul Family Festival, Saturday, October 20. Stayed tuned for next week when we announce the next musician in the Hyundai Soundstage lineup! Did you know you can get the latest Taste of Soul news sent straight to your phone? Download the Taste of Soul mobile app through Google Play or the Apple Store for stage lineups,  vendor information and register to win a 2018 Hyundai Kona. 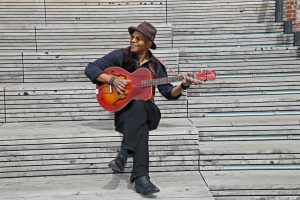