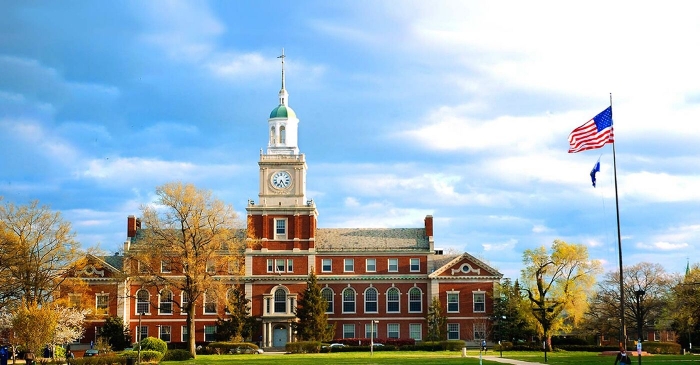 Howard University also recently announced that it will transform roughly 32,000 square feet of land into a 230,000 square foot hub of mixed-use activity near campus. (Courtesy photo)

Howard University has received the largest donation in the university’s history. Howard has received a $10 million gift from the Karsh Family Foundation. The donation will be used for Howard’s Karsh STEM Scholars Program. The program will provide for scholarships that will pay for the tuition and fees for 30 students at Howard University each year.

Howard President Wayne Frederick told NBC News that, “We were able to attract highly qualified students who can actually get into any major university in the country … but thought the idea of pursuing a degree in STEM with compatriots who look like them and had similar lived experiences would be attractive.”

Howard is the top producer of African American undergraduates who earn a Ph.D. in science or engineering according to a 2013 study.

Howard University also recently announced that it will transform roughly 32,000 square feet of land into a 230,000 square foot hub of mixed-use activity near campus.

“I am proud of Howard’s continued efforts to drive economic development in the District. Adding critical residential and retail amenities transforms vacant and underperforming assets into thriving communities that both improve the fabric of the neighborhood and add vitality to Howard’s mission,” said Howard President Wayne Frederick. “I am also particularly happy that we were able to include Gideon, which is headed up by a strong Howard University Alumni with a history of giving back.”