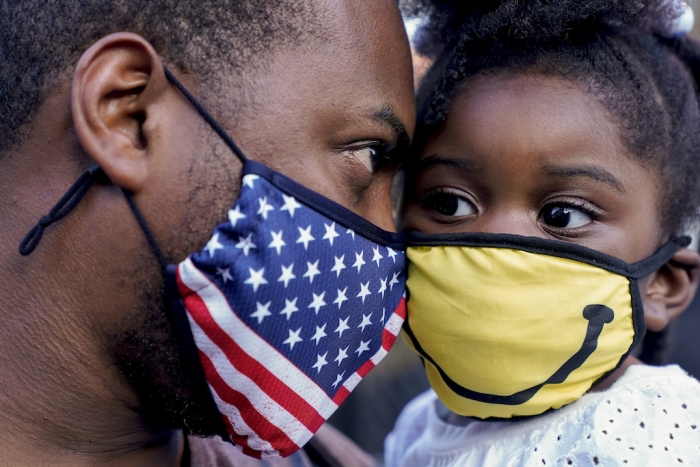 The year 2020 has been a whirlwind of events. With all of the disarray in the nation, one thing has been proven true; that Black votes matter.

In such a historic election, Black voters came out in some of the largest numbers ever seen, delivering President-elect Joe Biden and Vice President-elect Kamala Harris to the White House. Cities with heavy Black populations like Detroit, Philadelphia, and most historic of them all, Fulton County, G.A., managed to turn their states as poll workers counted each mail-in ballot. In any case, the community worked as a team, following the lead of several key players who helped usher registration forms and voters to the polls nationwide.

In South Carolina, Majority Whip Representative Jim Clyburn used his influence and legislative power to endorse Biden, giving him a much-needed boost during a time where he needed it most. Rep. Clyburn, worried for the state of the union, worked tirelessly to aid Biden’s campaign. He recently revealed that he also encouraged him to choose a Black woman as his running mate. Without his actions and words, the race for President quite possibly would not have included Biden, as he rallied Black voters during the primaries to vote for the former Vice-President. Though S.C. remained a red state, the high number of votes he did receive are majorly at the hands of Black voters thanks to Rep. Clyburn.

Biden shared in a tweet his appreciation for the work of Rep. Clyburn, as well as the support from Black voters, “Especially for those moments when this campaign was at its lowest — the African American community stood up again for me. They always have my back, and I’ll have yours.” His promise to the Black community is one many aims to hold him accountable to, as such work was put in place to secure a leader that was for the people. 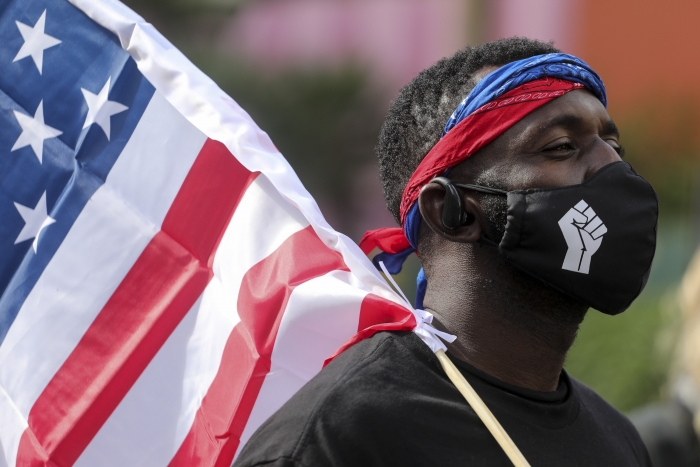 People celebrate the victory of President-elect Joe Biden and Vice President-elect Kamala Harris in Los Angeles, Saturday, Nov. 7, 2020. Biden defeated President Donald Trump to become the 46th president of the United States on Saturday, positioning himself to lead a nation gripped by the historic pandemic and a confluence of economic and social turmoil. (AP Photo/Ringo H.W. Chiu)

In states like Michigan, Wisconsin, Arizona, and Pennsylvania, it was thought votes would go to Trump as Tuesday night came to a close. However, Wednesday morning results seemed to turn in favor of Biden and Kamala, with Michigan even finding its senate vote drastically changed. This change occurred in counties with large Black populations who showed up in record numbers using both mail-in and early voting Dropbox methods that took additional days to account for.

Exit polls results showed 87 percent of Black people voted in favor of Biden making it the highest of any demographic according to reports. During this time, protests began to form where Trump supporters urged poll workers to stop the count, further aiming to disenfranchise the Black voice. Nevertheless, it has been the work of so many to fight for the right to vote amidst long lines, COVID-19 concerns, and other means to suppress the Black vote.

For example and most notable, Stacey Abrams who fought voter suppression in Georgia, the state in which she formerly sat as the House Minority Leader. In this election, five million residents registered and voted in the state. Many credit Abrams’ work with the New Georgia Project as the reason, as they were able to register 80,000 voters from some of the smallest corners within the state, many filled with Black people.

After losing an election for Georgia governor in 2018, Abrams vowed to never allow voices to be silenced by elections. She made it her duty and has continued to work to fight voter suppression beyond the recent presidential election. She founded Fair Fight and traveled to 20 states where the Black votes served as deciding factors. Due to her efforts, records were broken in several states. Georgia turned blue for the first time in decades. 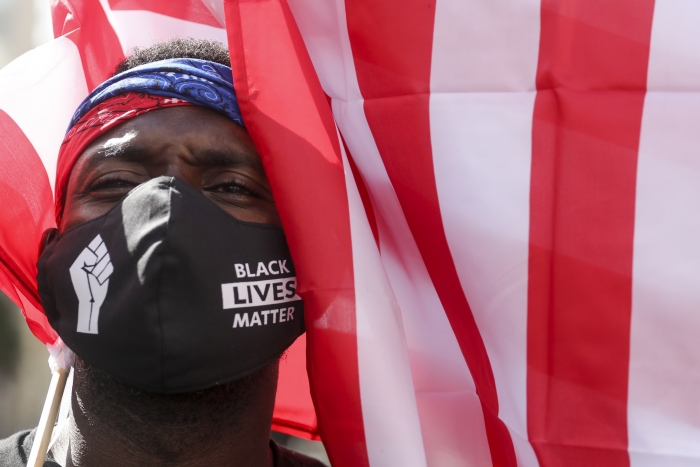 People celebrate the victory of President-elect Joe Biden and Vice President-elect Kamala Harris in Los Angeles, Saturday, Nov. 7, 2020. Biden defeated President Donald Trump to become the 46th president of the United States on Saturday, positioning himself to lead a nation gripped by the historic pandemic and a confluence of economic and social turmoil. (AP Photo/Ringo H.W. Chiu)

“Georgia, thank you. Together, we have changed the course of our state for the better. But our work is not done,” Abrams posted to Twitter. Abrams, Fair Fight, and other activists will continue to push for voter registration in Georgia as the runoff election in January approaches. Like Abrams, Latosha Brown, co-founder of the Black Voters Matter Fund, fought against voter suppression in several southern states to ensure the numbers and help communities understand the power of their ballot.

Another factor that drastically changed the trajectory of the election, Black women. While many new voters and first-time voters showed up to the polls, Black women held a majority as they continued to show up in high numbers with a vote for the Democratic party. Noticing and thanking Black women for their efforts, VP-elect Kamala Harris tweeted, “I want to speak directly to the Black women in our country. Thank you. You are too often overlooked and yet are asked time and again to step up and be the backbone of our democracy. We could not have done this without you.” 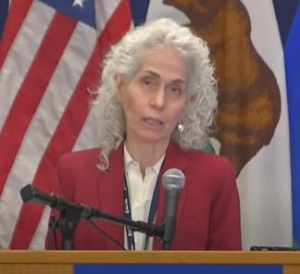 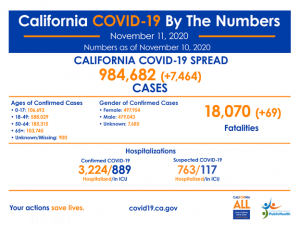 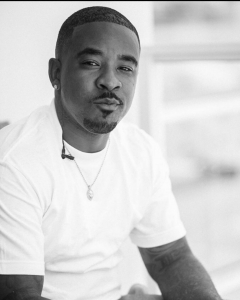 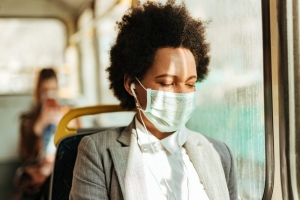