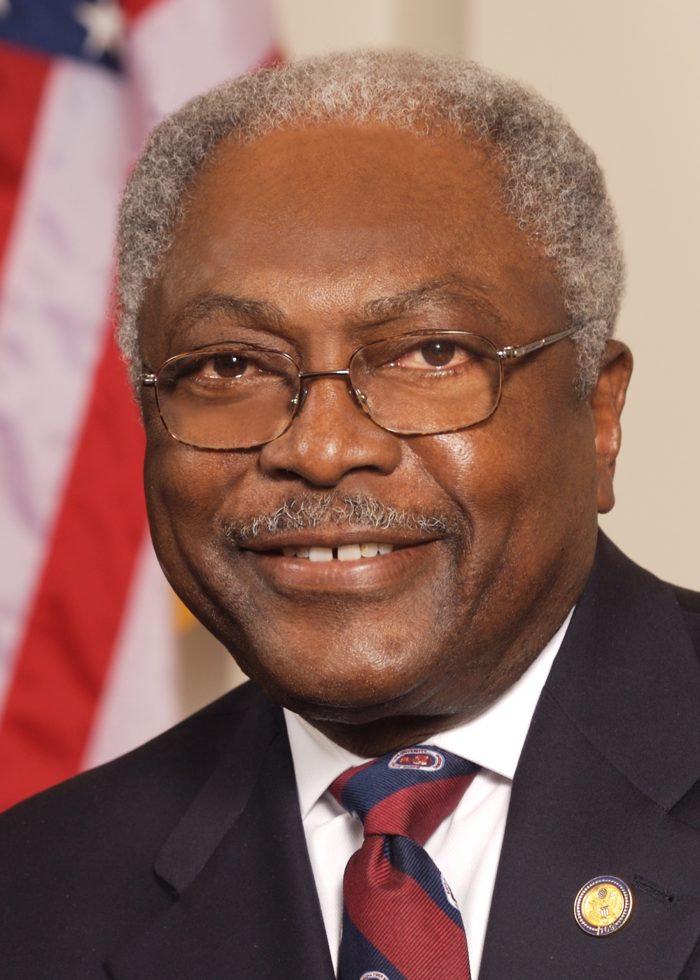 House Democrats have re-elected Rep. Steny Hoyer in their No. 2 spot and Rep. Jim Clyburn as the third-ranking Democrat, reinstating their entire leadership team for the new Congress.

Hoyer of Maryland is set to become majority leader, while Clyburn of South Carolina will become the whip. They both ran unopposed despite the desire among some Democrats for new leadership.

Democrats also nominated Nancy Pelosi as their choice for speaker. The California Democrat had no challenger, but will need a majority of votes from the full House to become speaker when the new Congress convenes in January.

The three Democrats, all in their 70s, are pledging to bring up the next generation of Democratic leaders. It’s an acknowledgement their time at the helm of the new House majority could be limited.

Clyburn released the following statement about his election to the post:

“I thank all my House Democratic colleagues for the faith and confidence they have expressed in me to serve as Majority Whip in the 116th Congress. I am deeply honored to have the support of our Caucus and humbly accept this position with a clear understanding of the challenges and opportunities that lie ahead. As I said to my colleagues today, America is already a great country: our challenge is to make its greatness apply fairly and equitably to all of its people. As the only member of elected leadership from a red state and largely rural district, I will work tirelessly to be a voice for the millions of Americans who feel left out and communities that are too often left behind. I am committed to staying connected to all of our Caucuses and regions and building a whip operation that is reflective of the diversity of our Caucus and that empowers a new generation of Members to have a voice in our legislative process.”