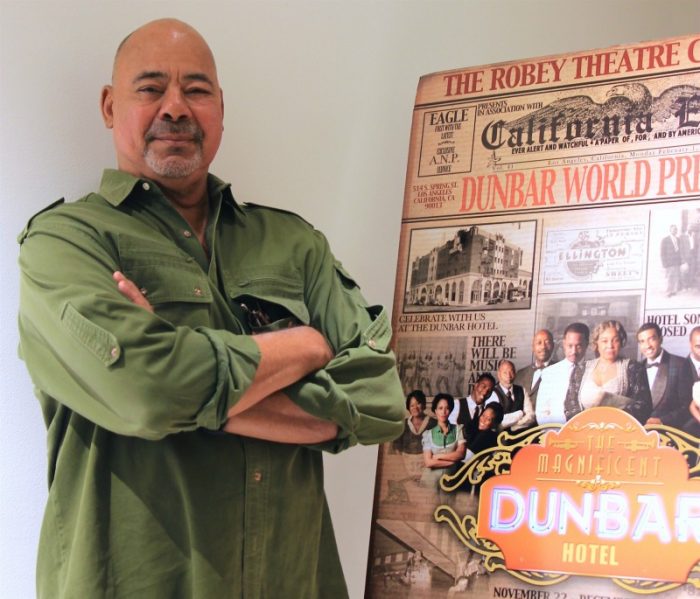 How many generations back can you trace your family lineage? Many  people who consider themselves “native Angelenos” have a history that dates back to the South. In the early 1900s and well into the Civil Rights era, many African American families made their way out west in hopes of living a less segregated, more inclusive life. Over the years, these fascinating stories of taking a train or driving cross country through uncharted territory have been verbally passed down from generation-to-generation without being formally written and documented. Through “History Detectives”, renown actor, director and co-Founder of the Robey Theatre Company, Ben Guillory is encouraging the community to “Add Your Story” with the possibility of having it adapted into a play. Following the “History Detectives”, first interest meeting, Guillory, spoke exclusively with the L.A. Sentinel about the importance of having the South Central community get involved in this initiative.

LAS: What’s the mission behind the series and how will you all decide what stories to move forward with?

Ben Guillory: “History Detectives” combs through stories from inhabitants of the black community who’ve interacted with so many other cultures and communities. Many of the stories are verbal and as generations pass on, some of those stories are lost and they’re worthy of being recorded historically and possibly  being dramatized into a play because that’s what the Robey Theatre Company does, we produce plays.  We have four playwrights who are working collaborators with the Robey Theatre. They’re on board because they showed a real interest in the project. This is a means to find out more about us, transcribe it and dramatize it. We’ll continue to hear stories about the African American culture and then we’ll comb through those narratives and eventually produce several one act plays.

LAS: How are you encouraging millennials to be more engaged with learning about their heritage?

BG: A part of our mission at the Robey Theatre Company is enlightenment through theatre; it’s educational at the various levels of the work that we do. For instance, “The Magnificent Dunbar Hotel”, a play that we commissioned and produced in 2014-2015 was about the Dunbar Hotel on Central Ave. in Los Angeles. It’s a historic landmark that was built in 1929 and it was the only hotel in L.A. until about 1961 where African Americans were allowed to stay. That information alone, along with the various inhabitants in the hotel as well as the Central Ave. culture in L.A. is an important story in our history.

A big part of what we do is a theatrical rendition of many historical subjects without jumping on a soapbox and becoming too academic about it. Theatre is magic when it works well and those who witness it are very receptive. 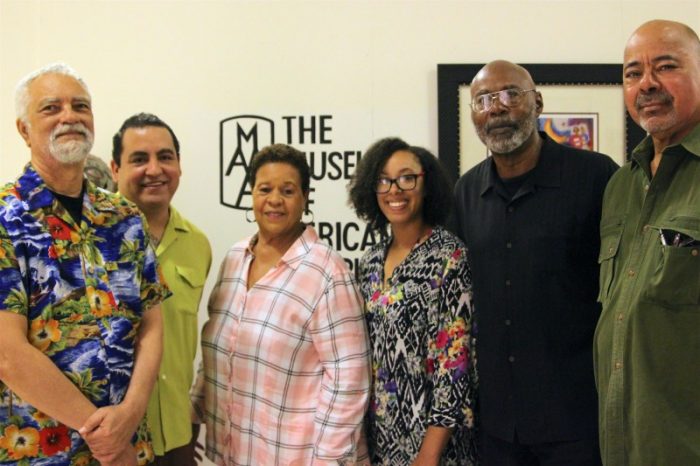 LAS: How important is it to have The Museum of African American Art on board with this series?

BG: This museum is one of L.A.’s best keep secrets on the top floor of the Macy’s building in the Crenshaw mall. The leadership, including President Berlinda Fontenot-Jamerson, have been very generous to allow us to have the orientation here. It’s an integral part of our culture and community that they are preserving. It’s extremely important for folks to appreciate the artwork here. 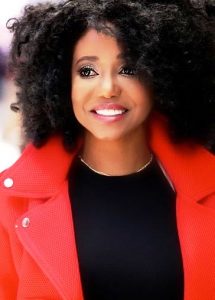 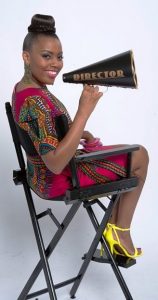 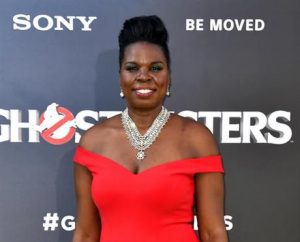