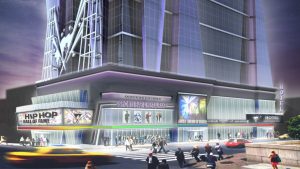 Hip Hop Television Channel recently announced that the Official Hip Hop Hall of Fame + Museum to the World has won its bid to acquire a major Harlem building and development site in this historical Arts and Cultural corridor of the World in New York City. Cleveland is home to the Rock Hall of Fame and Harlem will be the location for the Hip Hop Hall of Fame Headquarters.

The Hip Hop Hall of Fame is Chartered non-profit 501 (c)3 Museum and Educational Institution whose mission is to Preserve, Archive, Exhibit, Educate, and Showcase Hip Hop Music & Culture from around the world. To also conduct Research and Studies documenting hip-hop’s historical influence on American Pop Culture and its Socio-Economic Impact on Societies and Trends around the world.

The HHHOF development team anticipates completing the building acquisition process over the next few months, and is making pre-development preparations to move right into the redesigning of the building’s exterior and interior infrastructure in the ‘phase I’ plan set to open in February 2018. ‘The preliminary plan includes a ground floor themed HHHOF café, gallery, visitors bureau, and retail gift store with a second floor HHHOF museum, event space, offices, and multi-media studio for film and television content production in partnership with the HHHOF Arts & Media Youth Academy students that will be training for careers in tech and media, while producing real-life content for the museum, and the hip hop television channel network’, stated JT Thompson the Creator and Executive Producer of the first ever Hip Hop Hall of Fame Awards TV show that aired on BET Network in the 1990s, and Founder of the Hip Hop Hall of Fame + Museum.

Phase II planning will include a full scale design and build development of the total site that could be approximately 20 stories high and include The Hip Hop Hall of Fame + Museum & Hotel Entertainment Complex design concept that features the Hall of Fame, Museum, 5 Star Hotel, Retail Mall & Gift Shop, Arcade, TV Studios, Sports Bar, Restaurant & Concert Lounge with a goal of serving up to 1,000,000 local, national, and international visitors annually including music fans, tourists, students, culture enthusiasts, and families on educational & entertainment excursion tours. The HHHOF envisions a state of the art ‘Green Technology & Energy Conservation’ Museum building project that will aggressively explore and utilize all of the available cost and energy saving technologies and mechanisms that are currently in the marketplace.

The HHHOF will also have an educational component to the program that enables 25,000 NYC public school children per year to visit the facility on field trips with museum tours, and see live assembly programs that feature the Official HHHOF Mascot DJ B-Boy Scratch & Friends doing PSA’s, passing out Academic Awards, and gift bags for kids and youth in grades K-12.  The HHHOF facility will produce hundreds of permanent and part time jobs, and provide job training, valuable internships, and community volunteer opportunities, with a goal to host up to 100+ live events, shows, concerts, and educational programs annually for people of all ages.  It is estimated to contribute approximately a $350M socio-economic impact to New York City and the Tri-State region annually when phase II of the development is completed.

All of these elements increase the overall sustainability of the Museum project and ongoing operations with multiple attractions, and strategic investment partnerships on Hotel, Retail, Restaurant, Entertainment and Sponsorships.

The HHHOF Harlem building is well positioned in a high volume traffic corridor next to a major transportation through way where an estimated 15+ million tourists and commuters pass by and travel annually.  Tourism is expected to see a continual rise in New York City over the next 7-10 years, cited by a recent NYC Mayor’s government report. The community of Harlem has a rich history of Arts and Cultural contributions from the Renaissance that influenced artists, poets, scholars, educators, politicians, fashion, entrepreneurs, entertainers and community leaders from New York City throughout the world. Hip Hop music and culture will now join that legacy in Harlem’s New Renaissance with the Hip Hop Hall of Fame + Museum opening up its offices on the historic 125th Street. 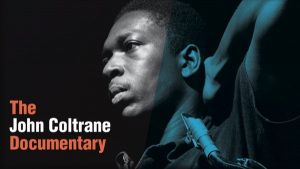 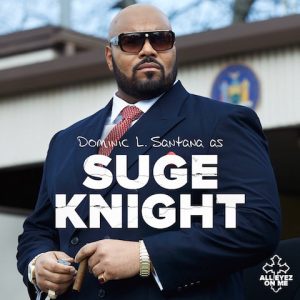 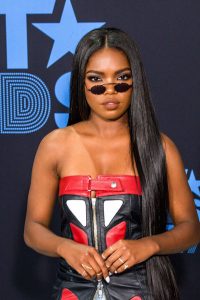 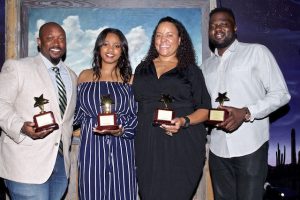