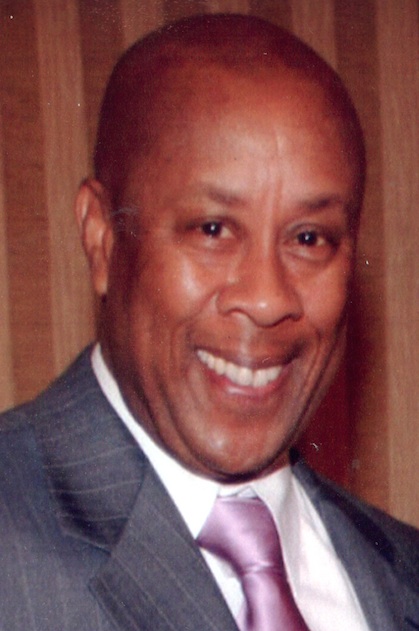 The viewing will be held on Friday, January 22, from 3 p.m. to 8 p.m., at Inglewood Cemetery Mortuary, 3801 W. Manchester Blvd., in Inglewood. His homegoing service is set for Saturday, January 23, at 10 a.m., at New Vision Ministries, 2400 Southwest Drive in Los Angeles. His brother, the Rev. Dr. Frederick O. Murph, will officiate.

A veteran of United States Air Force, he worked for the U.S. Postal Service for several years following his discharge from the military. However, his passion was acting and he successfully secured roles in many television series including “NYPD Blue,” “Raising the Bar,” “The Protector,” “Goodwin Games,” “Mixology” and “Murder in the First.”

Henry was a charter member of New Vision Ministries, founded by Dr. Murph in November 2009, and actively participated in the church. For the last two weeks of his life, Henry was in Cedars Sinai Hospital. In spite of his condition, he consistently asked about the church and God’s people. 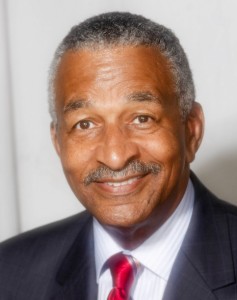 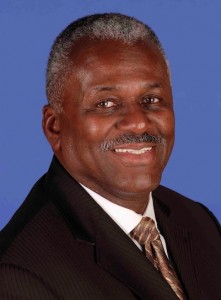 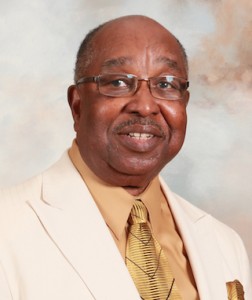