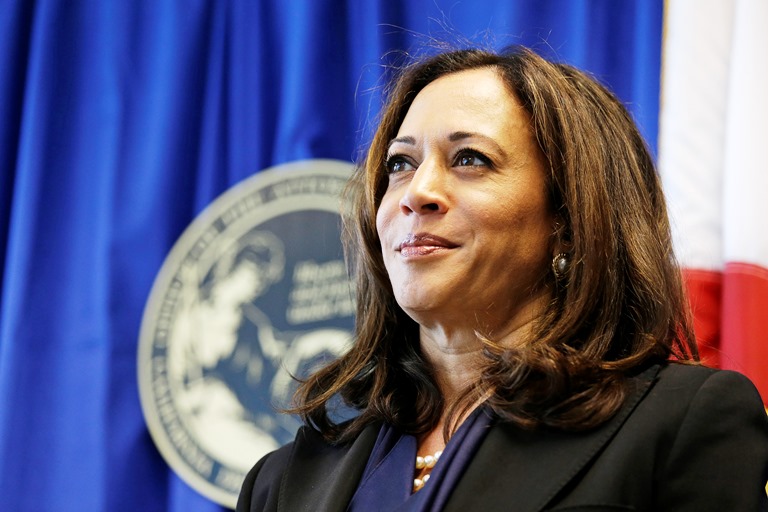 U.S. Senator Kamala D. Harris (D-CA) introduced a Senate resolution on Nov. 18, affirming the importance of the Civil Rights Act of 1866, Section 1981, one of the country’s fundamental anti-discrimination laws.

Harris’ resolution follows the oral argument in the United States Supreme Court case, Comcast Corporation v. National Association of African American-Owned Media and Entertainment Studios Networks, Inc. The issue before the Court is whether victims of race discrimination must meet the burdensome “but-for” causation standard in order to proceed with claims under the oldest federal civil rights law. If successful, Comcast’s arguments would narrow a key civil rights law that protects against race discrimination.

“Just one year after the end of the Civil War, Congress passed the Civil Rights Act of 1866 to remove barriers to contracting and Black economic advancement,” said Harris. “It ensured that newly freed slaves enjoyed the same rights as other citizens.

“This case threatens to limit the effectiveness of our oldest civil rights law and could prevent countless victims – particularly Black people and people of color – from pursuing claims of race discrimination in our courts. That is why I am proud to lead my Senate colleagues in a resolution to affirm the importance of upholding longstanding protections against discrimination. I thank Congresswoman Waters for her tireless leadership in the fight for justice,” Harris said.

“More than a century after the passage of the Civil Rights Act of 1866, it is absolutely outrageous that one of the largest media companies in the world would have the audacity to petition the U.S. Supreme Court to hear arguments in a case that undermines this vital law,” said Waters.

“Nearly ten years ago when Comcast sought to merge with NBC Universal, both companies were forced, under pressure from my efforts in Congress and the FCC, to commit to credible diversity and inclusion initiatives as a condition for the merger. Now, they are seeking to effectively destroy one of our nation’s oldest civil rights statutes dating back to Reconstruction. In doing so, Comcast is opening the floodgates to discrimination in business contracts with no legal remedy or recourse.

“Those of us who know our history, understand all too well the harmful impact this could have on future generations of entrepreneurs and creators of color. I am proud to lead my colleagues in a resolution that makes clear that any and all assaults on civil rights protections for Americans – particularly people of color and other marginalized groups – will not be tolerated by the U.S. Congress.”

The statute at issue in the case — 42 U.S.C. Section 1981 — was passed immediately after the Civil War as part of a broader effort to ensure that newly freed slaves enjoyed the same rights as other citizens. The Ninth Circuit interpreted Section 1981 to allow victims to allege that race was a motivating factor for a defendant’s refusal to contract, rather than the “but for” cause of harm.

Comcast appealed to the U.S. Supreme Court, where it argues for a burdensome pleading standard that would greatly limit access to the courts for victims of discrimination. On September 30, Harris led an amicus brief in the United States Supreme Court in support of the Ninth Circuit’s ruling, arguing that, under the statute, plaintiffs can proceed with claims where race discrimination is a motivating factor, but not the sole cause of harm.