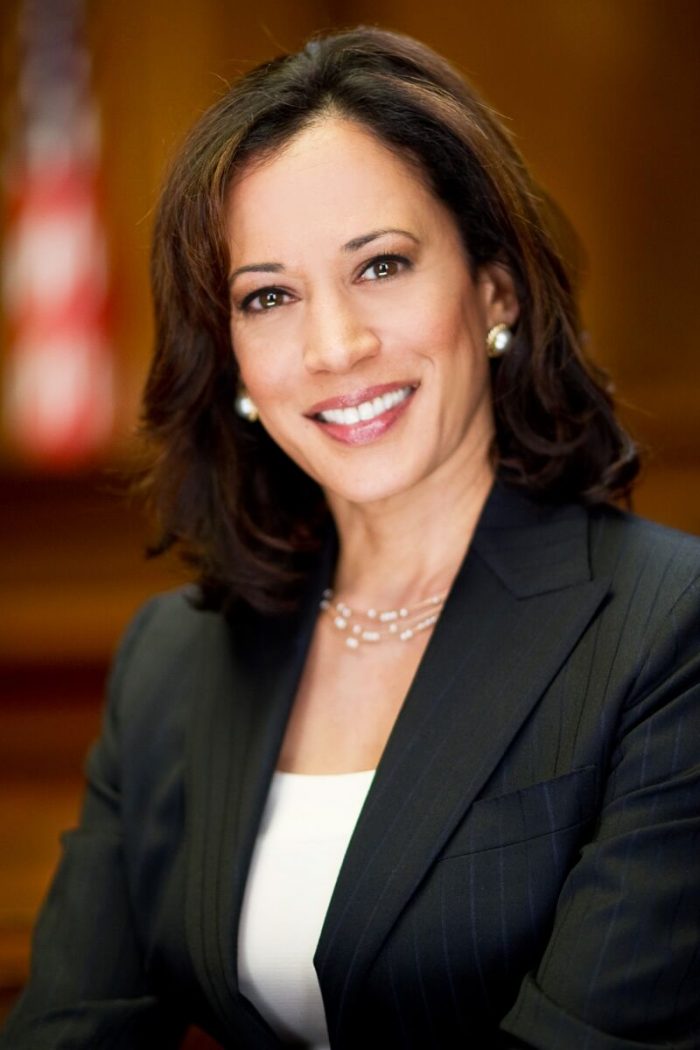 Recently, U.S. Senator Kamala Harris joined her colleagues to reintroduce the Every Person Counts Act, legislation that prohibits the Secretary of Commerce from including any question regarding one’s citizenship or immigration status on the U.S. census. The act also amends Title XIII of the United States Code, clarifying that each decennial census shall tabulate the total number of persons in each state.

On January 15th, a U.S. District Judge ordered the administration to abort its plans to add a citizenship question to the 2020 Census.  However, with a June deadline to print the final census questionnaire, the administration is now pressuring the Supreme Court to review this case, in hopes of still including a question about citizenship on next year’s census survey.

“The United States begins each decade with a census to ensure that every single person—without exception—is accounted for,” said Harris. “This Administration’s proposed citizenship question is nothing more than an attempt to intimidate immigrant communities, distorting the count and shifting essential health, public safety, and infrastructure resources away from the cities and states with significant immigrant populations. It also would undermine proportional representation in Congress. This legislation would protect the integrity of the Census and ensure that it is conducted in a fair and inclusive manner.

The Every Person Counts Act would:

The Census Bureau must, by law, provide Congress with the final wording of the census questionnaire by March 31.