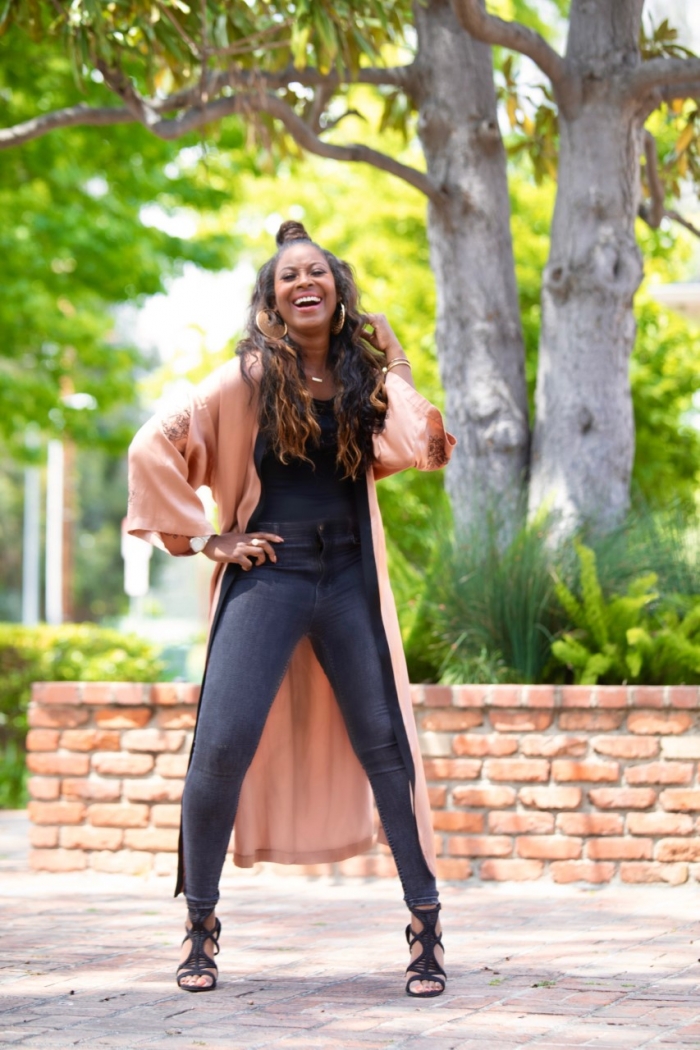 KJ Rose works with extraordinary talent; titans of the entertainment industry seek out the “Rose Effect” to channel a deeper level of excellence within their craft. She is known in the media culture as the “Talent Whisperer.” The energy KJ Rose exudes ignites technique with passion, that calls for the purest form of success to come out of her clients. The Grammy Award winning coach turned talent development expert, designed a blueprint for anyone seeking out their best life. In her book, “The Rose Effect: Eight Steps to Delivering the Performance of Your Life,” Rose outlines the values she applies within her career of talent evolution, the guidance is now available.

Keanna Rose Henson embedded her skills into the core of the entertainment industry. For 15 years her voice was the instrument of choice, enhancing the performances of Diddy, Janet Jackson, Justin Timberlake, and many more. Keanna Henson evolved from her role as a background singer to leading artist, KJ Rose. Letting her intuition guide her into more leadership positions, KJ Rose intertwined her experience as being a creative with the business aspect of entertainment. She held positions at Sundance TV, AMC Network, and J Records ( Clive Davis) . Naturally, KJ observed how performers were perceived and began to create a formula that latches on to the greatness in people and pull it forward.

The Rose Effect grew from strong roots. Dissecting the definition, Roses adorned the women in the KJ family line. From her great-great grandmother to her mother; they all shared the name Rose or Rosa as a first or middle name. KJ use to run from its antiquity, after reflecting on her origin story she realized the depth of courage and strength that came from the name. KJ stated, “Once I understood how my ancestors and my family carried it, it gave me more pride in how I felt.” 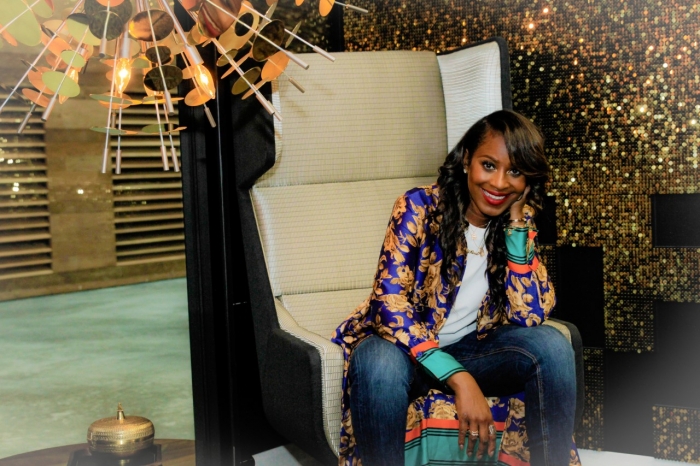 The “Rose” represents courage and surrender. The Rose Effect is how KJ implants those two principles within singers, actors, and leaders from all disciplines. The goal from the very beginning, is to install courage for the artist to show up for themselves. KJ mentioned as she gets acquainted with a client, she lays down the framework of why she is there. The talent whisperer shared her mission, “…Whatever is your perceived capacity, The Rose Effect is here to take you higher.” She continued, “…Whatever you think about yourself currently, my job is to push your journey further.” The Rose effect will help illuminate areas of self-discovery that may have been lying dormant within oneself.

The book, “The Rose Effect: Eight Steps to Delivering the Performance of Your Life,” speaks to everyone. The purpose is to include everybody who is looking for a deeper vision of success in their life. The term performance defines the level of execution that is carried out daily. A universal expectation is to be truthful in the work produced, KJ explained that the narrative starts from within. There is a responsibility to share the skills and internal gifts in the most elite form. The book is a tool to reconcile the internal narrative.

Undeniably, KJ Rose is an artist. The way that she motivates and empowers her clients is a unique strategy, engineered with humility in mind. The Grammy Award winning expert sets herself aside, to see the treasure within other people. KJ is willing to jump into the trenches and assist with the battle of thoughts that do not serve a higher purpose. She has an innate ability to see the victory within people, that is how KJ became known within the entertainment industry, as the “Talent Whisperer.”  She respects the range of emotions that everyone has, and she can adjust her tempo with the beat of her clients. Being in the business of service, KJ takes the energy that is overflowing in her cup and pours out a true devotion to those who seek her guidance. Coaching was a natural progression for KJ Rose, it allowed her to tap into a deeper assignment of helping others to fill their space and purpose in the world. 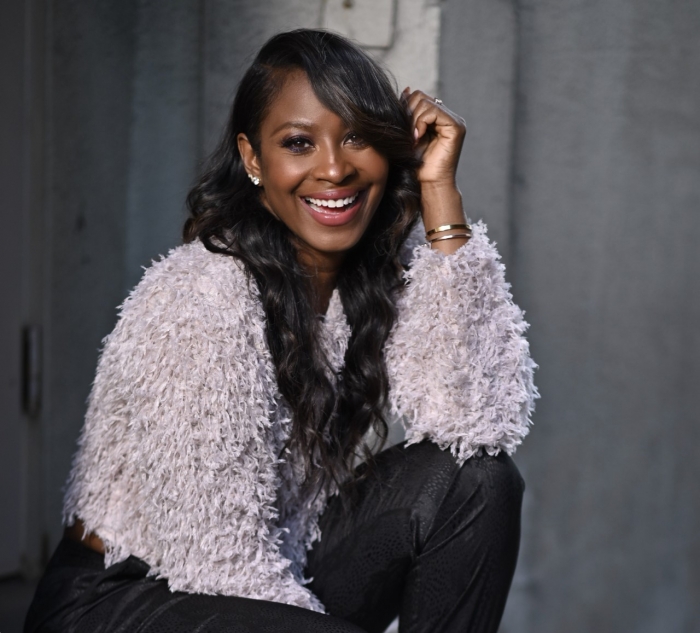 The book delivers personal testimony, derived from the vulnerability of KJ’s personal journey. The Talent development leader stated, “My days were filled with humbling tasks yet substantial teaching moments. They fueled me to walk onto any stage and into room with unwavering measure of presence.” It looks to equip the reader with tools to construct a stronger internal voice. Notable artists stand behind the teachings in this read are Lil Nas X, Anthony Hamilton, Common, and iconic producer No ID who has worked with Kanye West and Jay-Z, they have all benefited from the Rose Effect.

The reality is KJ sees in full color. She knows the spectrum of light that it takes to fuse discipline with passion. This book was designed to awaken the best performance that lives inside you. A moment has finally come where one can discover a deeper understanding of oneself, during this time of solitude and reflection. Equip yourself with guidance from The Rose Effect for immediate inspiration, The Rose Effect can be found on multiple platforms, including Amazon.com. KJ shared a liberating word that the book is rooted in, “The Applause will never determine your Yes. You have already been qualified. You are the Yes!”

Editors Note: Article was edited from the original published version. 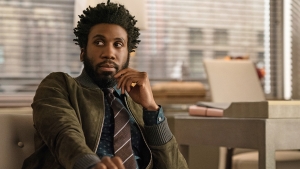 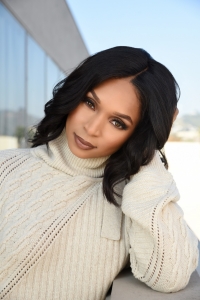 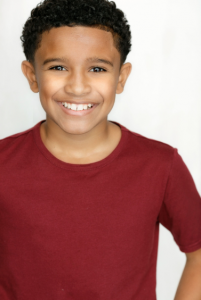