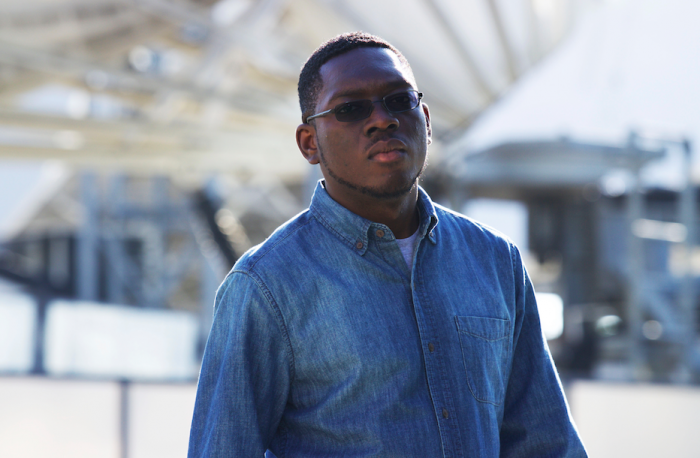 But there’s another side to the controversial topic, one that burgeoning filmmaker and LMU graduate student Solomon Onita, Jr. chose to illuminate in his short film ‘Joy,’ which will premiere on HBO, HBO GO and Cinemax in February.

Onita, who is a first generation American born to Nigerian parents, remembers talking to his folks about the ritual, which occurs primarily in parts of Africa and the Middle East.

“It’s something I always had knowledge of,” Onita said.

According to the World Health Organization (WHO), more than 125 million girls and women have been cut. Perhaps more importantly, FGM can result in infertility, cysts, and an increased risk of newborn deaths.

But what many people don’t know is that FGM is often viewed as a practice that’s culturally acceptable – even helpful.

“They (parents) go into it with the mindset that they’re doing something good for their child,” said Onita. It’s viewed as a coming of age moment for many young girls, he says.

Onita’s film chronicles an African mother and father’s conflicting thoughts on whether or not their American daughter should undergo the procedure, pitting the health concerns directly against the perceived values of tradition.

And it seems art imitates life. Although FGM was banned in Nigeria in 2015, many families still participate in the custom.

“That’s the modern day style, doing it under the table,” Onita said.

For the young filmmaker ‘Joy’ is not simply about figuring out whether the procedure is right or wrong, instead it calls into question the necessity of traditional customs while living in a modern day world.

“This film made me think about me being a first generation American,” he said. “(Specifically) what are things that my parents passed down to be that they thought was beneficial in order for me to keep my culture?”

Onita, who turned 25 in this month, seems to understand that while those questions aren’t always easy to answer, a conversation is indeed in order.

“I think tradition makes you unique. A lot of the traditions my family taught me makes me who I am,” he said. “But some of them I question, ‘Should I still behave like this even though the society I live in doesn’t do this?’” 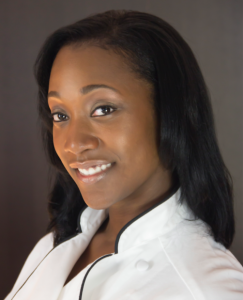 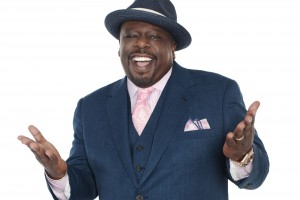 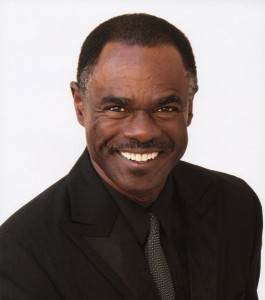 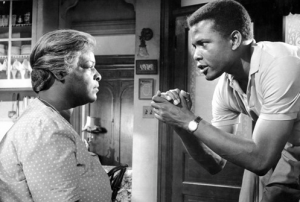