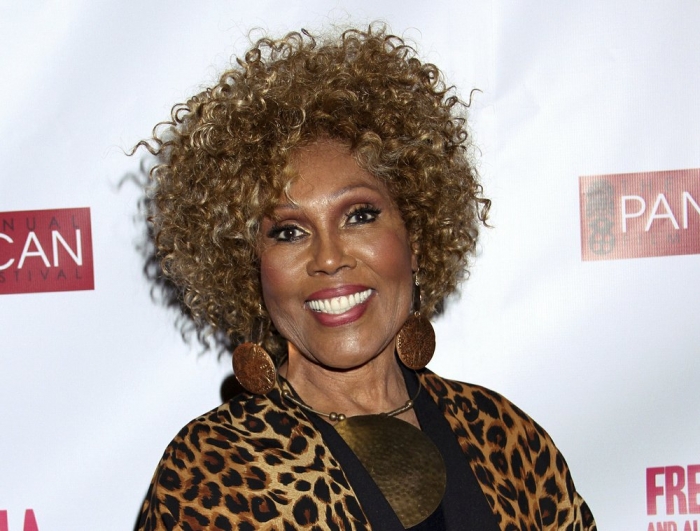 Ja’Net DuBois, who played the vivacious neighbor Willona Woods on “Good Times” and composed and sang the theme song for “The Jeffersons,” has died.

DuBois’ song “Movin’ on Up” provided a joyous intro to “The Jeffersons” during the show’s 10-season run.

BernNadette Stanis, who played Thelma Evans Anderson on “Good Times” and remained close to DuBois, said she learned of her death Tuesday from the actress’ daughter.

“She used to keep us laughing all the time,” Stanis said, warmly recalling her friend. “She was very, very talented. If she wasn’t singing … she was creating a character to make us laugh.”

Police in Glendale, California, said they received a report about DuBois’ death late Monday. She appeared to have died of natural causes and no investigation is ongoing, police Sgt. Dan Stubbs said. No additional details, including her age, were immediately available.

Stanis said DuBois appeared to be in good health when they appeared two weeks ago at a signing event. Her birth date was something she kept to herself, Stanis said.

DuBois had a prolific career beyond the 1970s hit “Good Times,” winning two Emmy Awards for her voice work on the WB series “The PJs.”

DuBois’ Willona was the single, sexy neighbor and best friend to star Esther Rolle’s Florida Evans. Though the comedy had plenty of one-liners, DuBois’ appearances gave an extra dose of comedic relief. DuBois showed off more of her dramatic skills when a young Janet Jackson joined the show as the abused child Penny; DuBois’ character would go on to adopt Penny, and the story line also forged a long, close relationship between DuBois and Jackson, who would go on to become a multiplatinum superstar; she cast DuBois as her mother in her 1986 “Control” video.

“I am so very saddened to hear my longtime friend Ja’Net DuBois has passed away. I saw first hand how she broke stereotypes and changed the landscape for Black women in entertainment,” she wrote. “I’m grateful in recent years I had a chance to see her and create more lasting memories. I pray for comfort for all her family and friends.”

Oscar-winner Viola Davis, who played the role of Florida in the live version of “Good Times” that aired on ABC in December, posted a picture of herself, DuBois, Stanis, Tiffany Haddish (who played Willona) and Corinne Foxx on the set of the broadcast.

“Oh man!!! Just saw you! What a pleasure it was to meet you,” she wrote. “You shaped so much of the best memories of my childhood! God bless you, Ja’net DuBois!”

DuBois’ career started in theater, where she appeared in Broadway productions of “Golden Boy” and “A Raisin in the Sun,” according to a biography on her website. A performance in “The Hot l Baltimore” in Los Angeles caught the eye of Norman Lear, who developed “Good Times” and “The Jeffersons.” 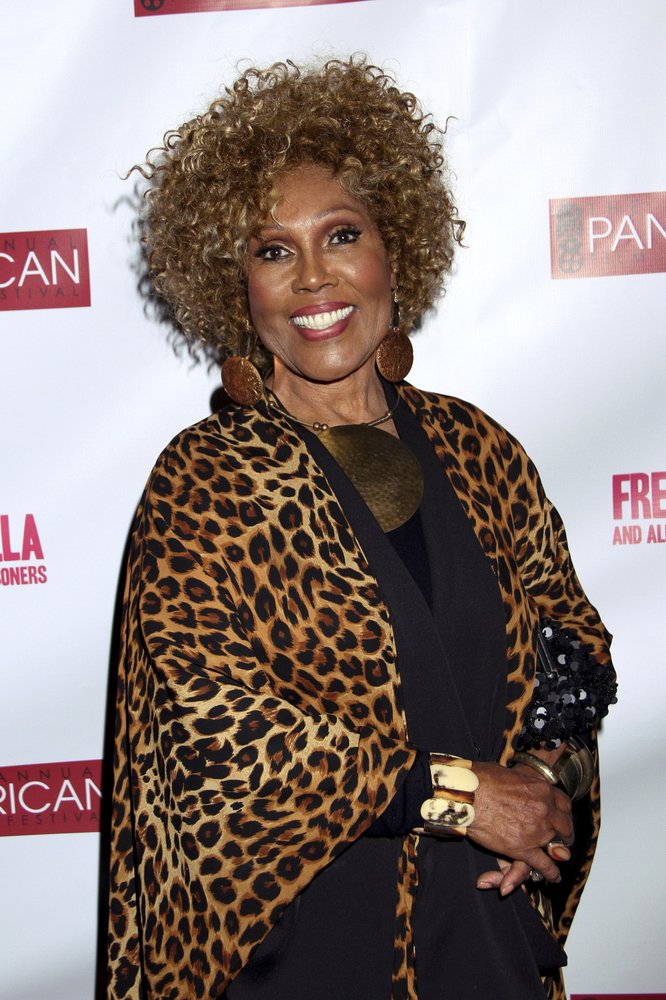 DuBois’ Willona was a “true diva back then, fancy dressing, the wigs, doing the thing. … the real woman woman,” said Stanis. “She brought it, didn’t she?”

She was credited in numerous other films as varied as “Basic Instinct,” “Next Friday” and “Tropic Thunder,” which included “Movin’ on Up.”

DuBois was a co-founder of the Pan African Film Festival, which since 1992 has showcased films meant to promote a greater cultural understanding of people of African descent.

The festival, which is being held in Los Angeles and runs through Sunday, on Tuesday released an image mourning DuBois, calling her “Our Founder, Now Our Angel.”