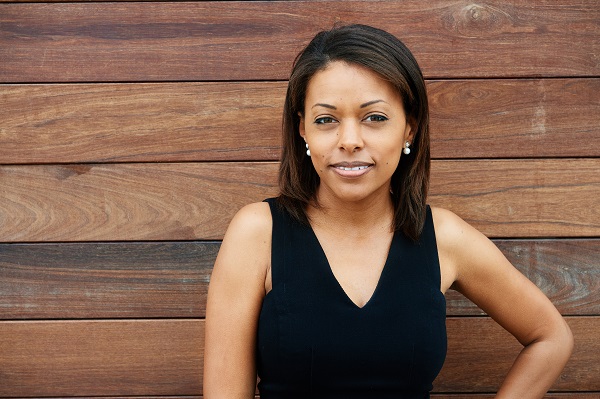 The Greater Los Angeles African American Chamber of Commerce (GLAAACC) has appointed public affairs consultant Jamarah Hayner to the position of vice chairman for GLAAACC’s Board of Directors.   In her role as vice chairman, Hayner will provide strategic counsel to GLAAACC Chairman Gene Hale, oversee the implementation of the organization’s 2018 goals and objectives and coordinate the efforts of all GLAAACC’s committees.

“Jamarah’s savvy business acumen, strategic advocacy abilities and experience in the private and public sector made her the perfect choice for the position of vice chair,” said Chairman Gene Hale.  “As an organization that advocates for the interests of small minority business owners, Jamarah will definitely be an asset.”

Hayner is president of JKH Consulting, a full service public affairs firm that develops public advocacy solutions for clients in industries, ranging from infrastructure to real estate to non-profit organizations.  Since 2016, JKH Consulting’s outreach and advocacy efforts have played a critical role on projects totaling more than $2.5 billon, including the Crenshaw/LAX Transit Corridor, the Palladium Residences in Hollywood, The Compton Brickyard, the Plaza at Santa Monica, the Arizona Transit Association and minimum wage legislation in Santa Monica.

Hayner began her career in the office of New York City Mayor R. Michael Bloomberg, where she worked as his Community Affairs Unit’s Chief of Staff and Director of Policy and Initiatives, helping to manage citywide outreach. She served as the first Southern California District Director for then-California Attorney General Kamala D. Harris, for whom she managed community outreach on a range of issues including her landmark foreclosure relief legislation package. She also served as a Communications Deputy and Special Assistant to Los Angeles County Metropolitan Transportation Authority (LA Metro) Board Member and Los Angeles County Supervisor Mark Ridley-Thomas.

A graduate of Columbia University, Hayner has been a member of GLAAACC for several years and was inducted into the board of directors in the summer of 2017.  In addition to her position as vice chairman, Hayner will continue to chair GLAAACC’s Public Policy Committee which, due to Hayner’s connections, now includes participation from the senior leadership atLA  Metro, Los Angeles World Airports (LAWA) and the County of Los Angeles.

“It’s an honor to be part of an organization as respected and influential as GLAAACC,” said Hayner.  “I have great admiration for Gene Hale, and I’m excited to be a part of the leadership team that takes GLAAACC to the next level.”

On Friday, March 30, 2018, GLAAACC will host its 25th Annual Economic Awards Dinner at JW Marriott L.A. Live in downtown Los Angeles.  The gala event will pay tribute to individuals and corporations who have contributed to the economic growth and development of the African American community.