“GLAAACC’s Annual Economic Awards Dinner is more than an event, it’s an annual opportunity to network and meet face-to-face with top executives from a variety of industries.  This year, we are honored to have Mayor Eric Garcetti in attendance,” said GLAAAC Chairman Gene Hale.  “If business owners only attend one event per year, this is it.”

Garcetti will give the opening remarks for the awards dinner.  Elected in 2013 and reelected in 2017, Garcetti has acted to make Los Angeles a safer, more prosperous, more innovative and livable city for all Angelenos, improving basic city services, strengthening working families, opening pathways to the middle class, and leading major initiatives to prepare Los Angeles for the future.

The Bakewell family will be presented with GLAAACC’s Legacy Award for over 40 years of serving the community of South Los Angeles.  Danny Bakewell, Sr. is a civil rights activist, entrepreneur, real estate developer and owner of the Bakewell Company, which includes the Los Angeles Sentinel among its holdings.

Bakewell, Sr. is also founder and creator of Taste of Soul Family Festival, considered the largest street festivals west of the Mississippi River.  IN addition, The Bakewell Company is one of the most successful privately held real estate development companies in Southern California and has established itself as the leading inner city/urban developer in the state.

GLAAACC’s Legislator of the Year award will be go to Bradford, who represents the 35th district.  Through over two decades of public service – first as a Gardena city councilmember, then as a state assemblymember and now as a state senator – Bradford has proven himself to be an unwavering citizen activist.

Despite the difficulties of the pandemic, seven of Bradford’s bills were signed by Governor Gavin Newsom, including SB 2, arguably the biggest police reform bill California has seen in the last decade, creating the first statewide process in California to decertify police officers who abuse the public trust and commit serious acts of misconduct.

The alleviation of poverty and the economic pandemic caused by COVID-19 are among Mitchell’s top countywide priorities.  Within her first year as supervisor and with support from the County Board of Supervisors, she passed a landmark guaranteed income program, made L.A. County the first in the nation to phase out urban oil drilling, and strengthened the county’s ability to quickly respond to mental health crises among unhoused residents.

“As we adjust to the new business normal, we are honored to have Supervisor Mitchell share her insights and foresights for the road ahead,” said GLAAAC President Angela Gibson-Shaw.  “She has always been a bold leader, spearheading landmark legislation like the CROWN Act, ending hair discrimination in California.”

Radio Free 102.3 FM KJLH’s Adai Lamar will serve as mistress of ceremonies.  Lamar is the local voice for the nationally syndicated Steve Harvey Morning show on KJLH.  She became the first African American woman to lead a morning show in Los Angeles from 2006 to 2007.

Lamar is also the host of “Free Talk” on Saturday mornings. The show gives the KJLH audience a voice to discuss issues and serves as a platform for businesses, organizations and people that are dedicated to helping the community. 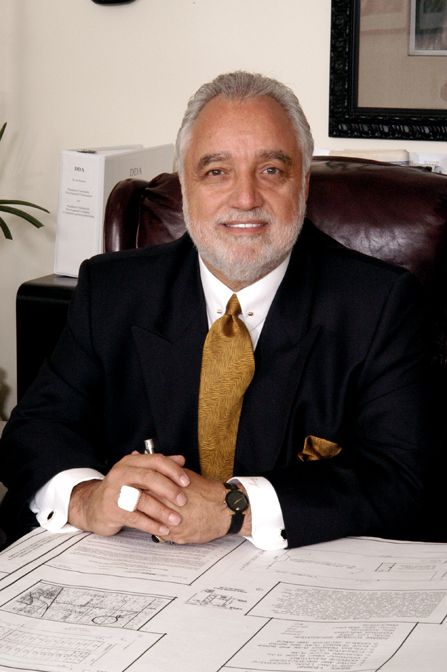 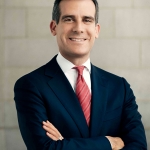 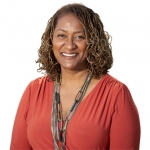 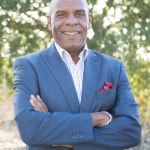 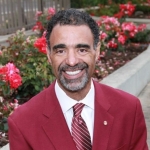 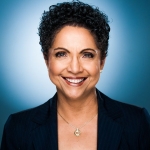