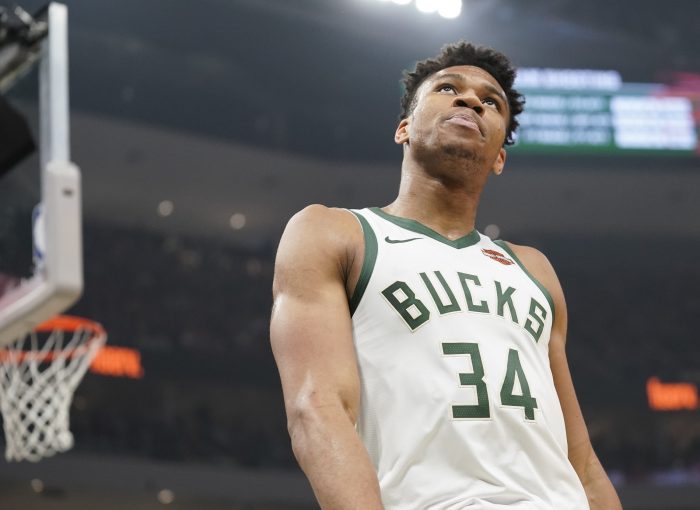 Milwaukee Bucks’ Giannis Antetokounmpo reacts during the first half of Game 5 of the NBA Eastern Conference basketball playoff finals against the Toronto Raptors Thursday, May 23, 2019, in Milwaukee. (AP Photo/Morry Gash)

Giannis Antetokounmpo said on Monday that he hadn’t slept in the two days since the Milwaukee Bucks’ season came to an end.

But the NBA MVP finalist said his team still had a successful season despite falling short of its goal of winning the second NBA championship in franchise history.

“It’s just fun to walk out in Milwaukee and see people in Bucks stuff,” Antetokounmpo said. “We were able to bring people out of their houses to come and enjoy games and just be a part of the Milwaukee Bucks, be happy about something in this city, be excited about something. It was an amazing, amazing season, and hopefully we can carry on from where we left off and come back and be better.”

The Bucks had the best record in the NBA during the regular season and were two wins shy of reaching the NBA Finals. Now, the franchise and its fans must face the reality that the roster _ outside of Eric Bledsoe and Antetokounmpo _ could look a lot different next season.

Middleton averaged 18.3 points, six assists and 4.3 rebounds this season en route to earning his first career All-Star selection. Middleton has a $13 million player option next season, but will likely opt out and test free agency. Middleton said he first will consider what’s best for himself and his family and then consider which team he fits with best.

“It’s going to be fun and a new position,” Middleton said of being an unrestricted free agent. “I’m excited about the opportunity.”

Brogdon, who missed eight weeks over the course of the end of the regular season and the beginning of the postseason with a right foot injury, averaged 13.5 points on 44% shooting, 3.3 assists and 5.2 rebounds in the Eastern Conference finals. Brogdon said he learned more about himself than anything else during his time recovering.

“I showed myself I could really come back and play at a high level right back off of injury,” he said. “Because it’s challenging, playing against the caliber of teams you’re playing in the playoffs.”

The Bucks became just the sixth team in NBA history to win the first two games in either the conference finals or NBA Finals and then drop four straight to lose the series. But Bucks coach Mike Budenholzer, who led Milwaukee to a league-best 60-22 record during the regular season, made quite an impression in his first season.

Budenholzer is a finalist for NBA coach of the year. Budenholzer said he’s “disappointed and frustrated” by the loss in the Eastern Conference finals, but wants to channel that energy in a positive way.

“I’m going to get better as a coach,” he said. “Or at least I certainly hope to and plan to and need to work to, and have that as my mindset. We’re going to be going into our second year together. How can I get better? How can they get better? It gives you a lot of optimism about the future.”

The NBA will unveil its award winners for the 2018-19 season, including the league’s Most Valuable Player, on June 24.

“Obviously I’m happy to be one of the three finalists,” he said. “Hopefully I get it. If not, I have many more years to be able to help my teammates be successful and put me in a situation that we can get it. But to be honest, I’m not even thinking about it. I didn’t think about it the whole year, I’m not going to think about it now. The only thing I’m thinking about is that we’re not going to be playing (on Thursday).”

KAREEM ON THE BUCKS

Kareem Abdul-Jabbar, the NBA’s all-time scoring leader and the top scorer in Bucks franchise history, said he was proud of the team’s accomplishments this season.

“The Bucks were easily the best defensive team in the league this year,” he said. “Over and over again they demonstrated a relentless ability to shut teams down. This is why they had so few back-to-back losses. Coach Budenholzer figured out to use Giannis Antetokounmpo to not only elevate his individual play but to raise the whole team’s level of play.”

Abdul-Jabbar led Milwaukee to the NBA championship in 1971, the franchise’s only title.

Antetokounmpo is eligible to sign the largest contract in NBA history in the summer of 2020 after earning All-NBA honors for the second consecutive season. A five-year extension with the Bucks starting in 2021-22 would be worth $247.3 million. 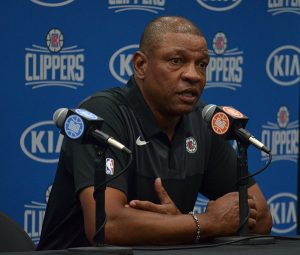 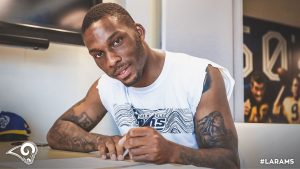 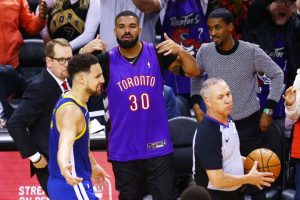 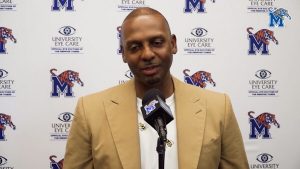 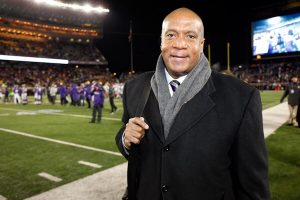