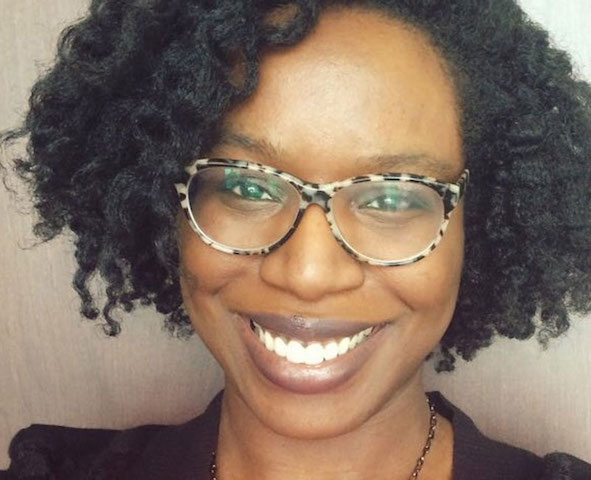 (GIN) – “What it Means When a Man Falls From the Sky” is the new work of short stories by Lesley Nneka Arimah that has captured “one of the richest literary awards in the world.” The Kirkus Prize bestows $50,000 annually to authors of fiction, nonfiction and young readers’ literature.
Arimah’s focus is on the lives of girls and women, and while her perspective is often bleak, the collection is bracing and varied.
She explores women’s dispossession from many angles, including the fraught relationships between mothers and daughters and the complicated dynamics of female friendship.
In “Buchi’s Girls”, a daughter once thought of by her father as a hard diamond becomes reduced to “a jumpy mouse” when his death leaves the family dependent on others.
To the question of what influences her work now, she named technology and its limits. “We can put a person on the moon, we have all sorts of information at the tips of our fingers in tiny computers we can slip into our pockets, but we still hold on to archaic ideas of gender.
“The areas in which we have not changed fascinate me… I wrote this story long before the migrant crisis became a ubiquitous part of our news cycle, but the persistence of seeing displaced people as an invading force hasn’t changed, for all our notions of progress.
“A story can be set in the past, present or distant future – or even unrecognizable worlds – and still grapple with many of the same things.”
The 33 year old writer was born in the UK, grew up mostly in Nigeria, and moved with her family to the U.S. when she was 13. She is currently a resident of Minnesota. This year she was named one of the National Book Foundation’s ‘Five Under 35 and will appear at the National Book Awards gala held in New York on Nov. 15. w/pix of L. N. Arimah
ADVERTISEMENT
ADVERTISEMENT
Categories: International
Tags: “Buchi’s Girls” | #lasentinelinternational | African Briefs | Global Information Network | Kirkus Prize | Lesley Nneka Arimah | Literary Prize | Nigeria | short series 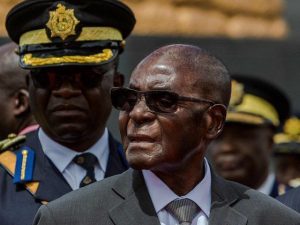 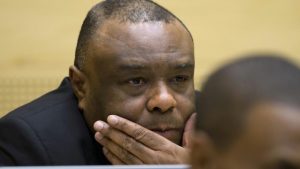 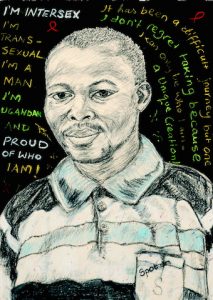 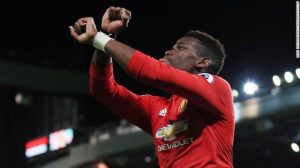