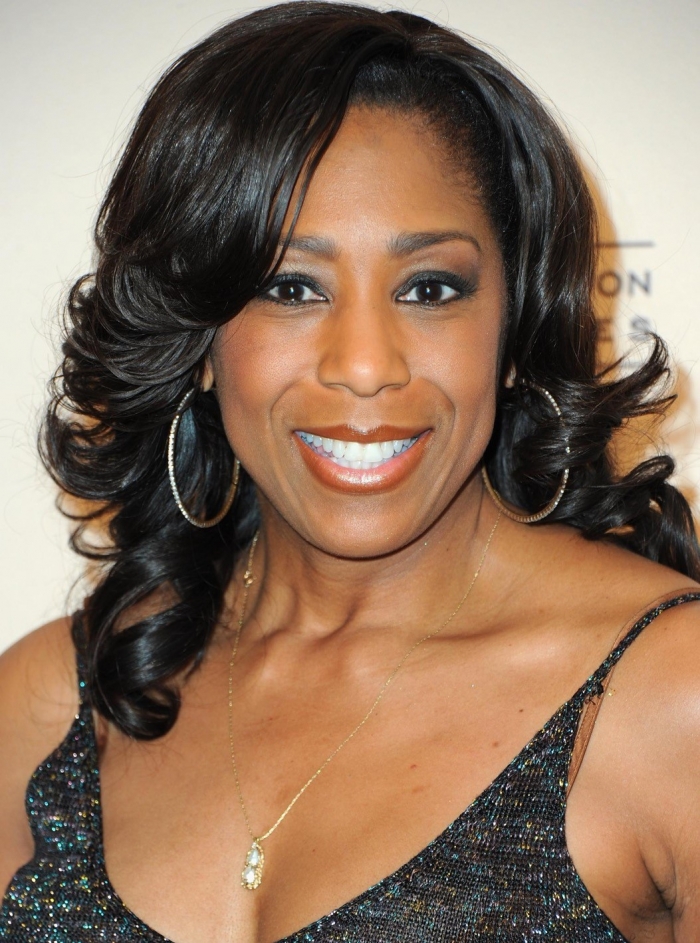 Dawnn Lewis is like a close family friend. She’s endeared herself to audiences around the globe who watched her amazing growth from child phenom to major star.

Yet, throughout her journey to being a top celebrity, Lewis has never lost the ability to connect with everyday people, which is likely one reason that admirers feel they personally know her.

Audiences are resonating with Lewis even more after witnessing her performance in “Tina – The Tina Turner Musical,” which is currently playing on Broadway in New York City. In her role as Turner’s mother, Zelma, Lewis takes viewers on an emotional rollercoaster where the crowds loveher character, and then growangered by her destructive actions, butfinally realize that they are acquainted with someone that shares Zelma’s traits.

“It’s great to be on such a big stage and great to be part of a show that has received so much love and support. Ms. Turner was intricately involved in the creation and development of the show and she was here for the opening night,” said Lewis.

“And after seeing this show, you can be honest with yourself and recognize that you are the bad actor inflicting this pain on somebody else and would you please check yourself and make a difference in your behavior.”

One factor that influenced Lewis’ ability to create such a realistic character is that she actually grew up in a similar environment. Like Turner, domestic violence occurred in Lewis’ childhood and her own mother made the same choice as Zelma – to exit the family and leave her children to be raised by another.

In Turner’s case, it was her abusive father that her mother left Turner with. Lewis and her brothers fared much better because they were raised for a period by their grandmother, who showered them with love.  Still, the arrangement caused pain for everyone involved.

“I won’t give away too many details of the show, but I know that this was my experience and my mom had to leave myself and my brothers for a time in order to save herself, then get herself back together to a point where she could come back and get us,” explained Lewis.

“It’s not always the popular choice, but my hope is that the portrayal is so very real for so many people on so many levels [that it will] hopefully encourage and empower somebody,” she stressed. “If you are in a dangerous or abusive situation, please empower yourself, please love yourself enough to get out.”

But, the “Tina” play is just one example among a long list of performances that Lewis has nailed and left audiences embracing her and loving her even more.  Every since her first professional gig at the age of 11, she has been wowing crowds as she traveled the road to stardom.

Five years later, Lewis hit national TV as Jaleesa in “A Different World.”  Not only did she land a leading role, but Lewis also co-wrote the sitcom’s theme song. Her next starring part was in “Hanging With Mr. Cooper,” where she also sang the theme song with Holly Robinson-Peete and En Vogue.

Lewis’ TV and film credits, which cover more than three decades of work, includes hits such as the current reboot of “Veronica Mars” “Days of Our Lives,” “Major Crimes,” “This is Us,” “I’m Gonna Get You Sucka,” and “Dreamgirls.”

A popular voice-over artist, she can be heard in multiple series, like “The Boondocks,” “Bravest Warriors,” “Carmen San Diego,” “Futurama” and “The Simpsons.” In addition, Lewis serves as the president/CEO of Morning Jewel Inc., a multi-platform production company focused on film, TV, animation, music and music publishing projects.

Despite her busy schedule, she still devotes considerable time to visiting her former high school to encourage and enlighten students who desire an entertainment career.  Lewis also travels in the U.S. and internationally to present motivational talks, master classes and workshops for young people in an effort to “gain a real sense of what is lacking for our underserved youth.”

To further aid in this endeavor, Lewis established A New Day Foundation, a nonprofit organization that provides opportunities, financial support, and a range of programs to underprivileged youth and grassroots organizations.

“Last year, my mom and I represented my foundation during a three-week trip to India with another group. We helped to build a school and donated backpacks, notebooks and pencils,” she recalled. “And my mom brought flip-flops, toiletries, toothbrushes and toothpaste to distribute to a local village.”

A New Day also hosts annual educational conferences for high school students as well as organizes various workshops for teens. The topics at these events include financial wellness, entrepreneurship, responsible sex and technological literacy.With the support of corporate partners since its inception, A New Day Foundation annually awards scholarships in the amount of $2,500 and new computers to eight deserving students.

“Our message to youth is ‘where you are today is not where you have to be tomorrow.’ So, consider us your support system for a new day of opportunity and hope,” insisted Lewis.

Considering Lewis’ array of interests, it is no surprise that people can relate to one or more areas of her life.  And engendering those types of responses is something that Lewis aims to consistently strive for.

“By the grace of God, it could all be very different, so I’m grateful and hopefully, not just allowing my talent, but also my character, to shine through. I believe that’s what has kept me around as I have continued to be around,” she admitted.

“There is nothing that I’ve ever wanted to do that I have not done yet.  It is just a case of God opening more doors for me to do more of it.” 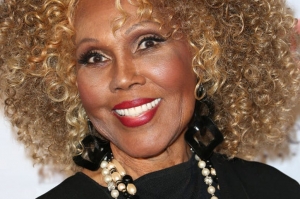 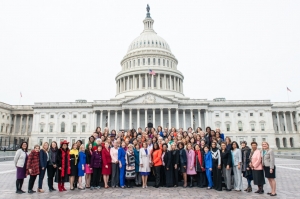 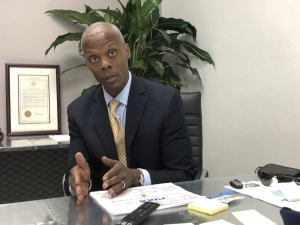 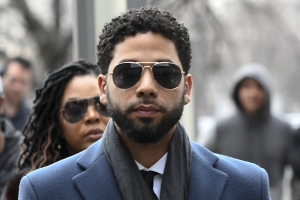