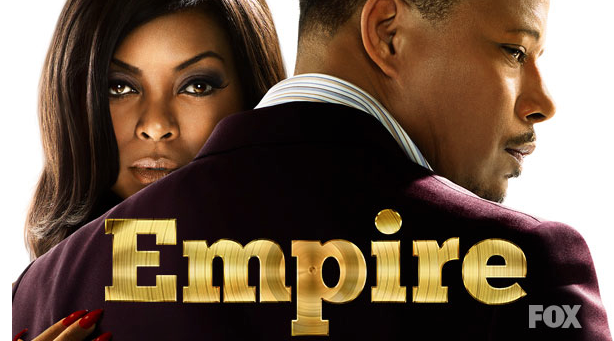 Diversity was at the forefront last Thursday as Fox hosted its annual Television Critics Association (TCA) Summer Press Tour. Perhaps due in part to the success of last year’s breakthrough hit Empire, the network’s Fall lineup features at least four shows with Black cast members in leading and supporting roles.

The cast of Empire, which beat out Game of Thrones and Mad Men to win the TCA award for Program of The Yea on Saturday, was on hand to dish on new developments, and guest stars.

According to Daniels, viewers can expect to see Alicia Keys, Pitbull, Lenny Kravitz, and Chris Rock in upcoming episodes. But despite the big names, guest appearances may be fewer than last year.

“I found that, the more celebrities that I put on this show, the more it takes away from the family,” Daniels said. “I think I’ve got to stick to the family. Family is what the story’s about.”

During the TCA panel Daniels also divulged that, “without question there will be a spinoff of Empire.”

On the show, Chestnut plays a private pathologist whose days are numbered. The cast features a mix of Black, white and Latino actors including Toussaint and Gabrielle Dennis who play Chestnut’s mother and sister, respectively.

“The diversity is what I’m most proud of,” Chestnut said.

Another diverse addition to Fox’s Fall lineup is Scream Queens, a satirical horror anthology set in a sorority house. The show stars KeKe Palmer and Niecy Nash and was created by Ryan Murphy of Glee fame.

Palmer plays Zayday Williams, a sorority pledge with a genius level IQ and Nash stars as a security guard committed to protecting the sorority.

Although Nash is no stranger to donning a uniform – she played Deputy Raineesha Williams in Reno 911 – she insisted that playing dress up hasn’t lost its appeal quite yet.

“It’s always a good time in a uniform, if you ask me,” Nash said.

Meagan Good was also on hand to discuss her new Fox television show, ‘Minority Report’ which takes place 10 years after the Steven Spielberg film of the same name.

Good stars opposite Stark Sands as Detective Vega, a smart and tough investigator determinded to catch killers before they commit their violent crimes.

The cast of Fox’s comedy Grandfathered starring Jon Stamos and Christina Milian was also on hand to discuss their show, which chronicles a restaurateur whose life changes after he discovers that he has a child and a granddaughter.

Milian stars opposite Stamos and Josh Peck as Vanessa, the mother of the baby. 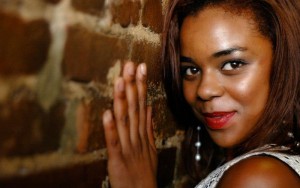 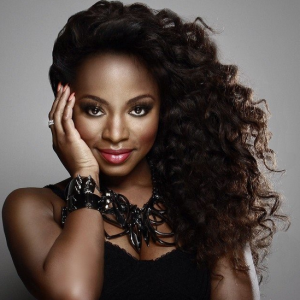 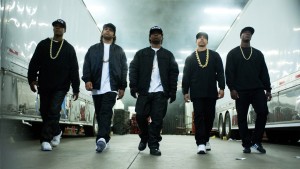 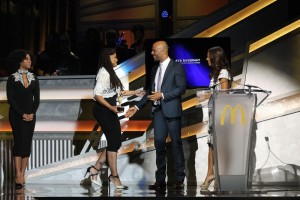 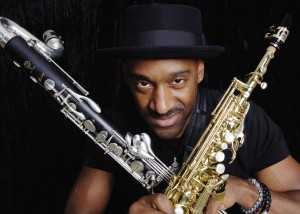 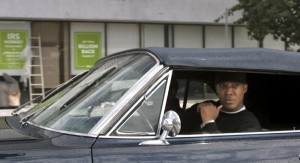