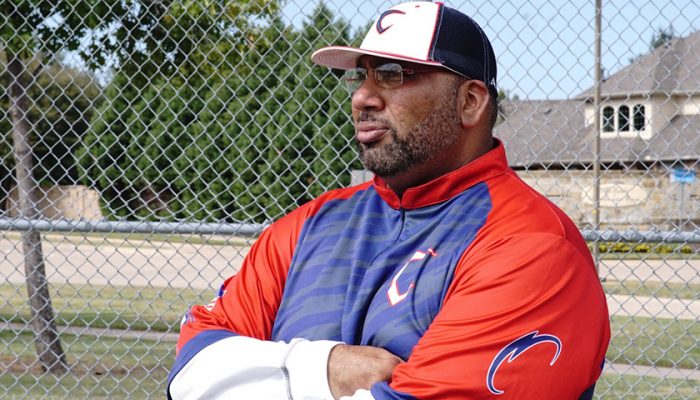 Omar Washington, a former professional baseball player with the Philadelphia Phillies and the Boston Red Sox is on a mission to increase minority participation in Major League Baseball.

It wasn’t long ago that comedian and actor Chris Rock referred to African-American baseball fans as an endangered species, in part, because he said the game was a sport for the rich.

Earlier this year, USA Today released an updated report on the demographics of Major League Baseball, which revealed that 69 of the 862 players on 2016 opening day rosters and disabled lists were African-American. Just eight percent MLB players are African-American.

Rock’s comments and the raw numbers only serve to underscore some of the challenges faced by former professional baseball star Omar Washington, who heads what he calls the most successful minority youth baseball academy in the nation, Citius USA.

“We have a rich history of moving young ball players to the next level to play college and, or, professional baseball,” said Washington, who was drafted in 1990 by the Philadelphia Phillies and played for the Boston Red Sox during his career. Washington’s son, Ty, plays for the Cincinnati Reds.

“There are trials and tribulation,” said Washington. “The challenges of making things happen are always tied in with the economics of it and the biggest problem in dealing with the youth in our inner-cities is finances, because parents are forced to choose whether to pay their rent, their car note or for their child to participate in baseball.”

Still, Washington and his staff have maintained a willingness to stick to it.

With the rising cost of all-important tournaments that aspiring baseball stars must participate in, Washington estimates that he’s spent over $27,000 of his own money to ensure that his young players were able to compete and showcase their skills.

Citius USA began in Texas, but has now expanded to New York, Florida, California and Chicago with a total of 63 teams that contain as many as 16 kids per squad.

“The tournament prices have risen to $6,400 for a bunch of kids who can’t afford it,” Washington said. “We’ve been doing this for the last few years and you take a bunch of kids and their parents are worried about keeping their lights on, paying for their car that they need to go to work and then you tell the kid’s parent that they need $1,000 to play in a tournament.”

Former Los Angeles Angels general manager Tony Reagins, who was appointed as Major League Baseball’s senior vice president for youth programs, told the baseball news website, the Big Lead, that research has revealed that “the financial barrier is an important barrier participating” in the decline of the participation of African-Americans.

“For soccer or basketball at the early ages, the financial outlay may include just the cost of a ball and shoes (and a relatively inexpensive pair of shin guards for soccer),” the article said. “For baseball or softball, those costs can include a bat, a fielding glove, multiple pairs of pants, batting gloves, shoes, and a batting helmet, and a bag to manage and transport all of it.”

The Big Lead article continued: “Once in the sport, the financial barriers for continuing in competition can escalate even more. This is particularly true as kids get to the 12 and 13-year-old age groups, when baseball begins to see the participation decline. Local community-based leagues may have a relatively affordable entry fee, but once tournament baseball becomes a bigger part of the equation, fees escalate.”

Tournament fees don’t include hotel accommodations, gas and food money, as well as costs for any family member who desires to travel with the player.

Washington has resisted the temptation of calling on past or present superstars like Derek Jeter, Andrew McCutchen, Lorenzo Cain and others.

“I’m trying hard to help and, right now, we’re the number one ranked minority-based organization in the whole country and with that you’d think those guys who have made it would look at this situation because of the economics and do something,” Washington said. “I can’t make them do anything. I would love to tell them to stop being naïve and that these kids are you. They are who you were once and they are striving to get the same opportunities that you got.”

Even the various urban youth academies run by Major League Baseball itself have failed to flourish – or at least they’ve been unsuccessful in establishing a rapport with young African-Americans.

“The programs really are nonexistent for us in the areas that we are in,” Washington said. “They don’t consider the hardships that the kids go through and they don’t address that at all. Those academies are not nearly enough to make a difference.”

So, Washington continues to push on – seeking to hit homeruns where he can, but taking it one base at a time, which he notes is the only reasonable alternative.

The goal of Citius USA is to improve the talent level of the minority youth and, in doing so, providing a platform to college or pro baseball for athletes at the high school level.

Mostly, Washington said he continues to promote sportsmanship, hard work, competitiveness, and knowledge and respect for the game of baseball.

“The competition we surround our players with is unmatched and it really gives our kids an edge,” Washington said.  “I bet you that 90 percent of Black kids in Texas, who have played professional baseball came through my organization.”

Washington continued: “We are trying to do something here and we definitely want to make sure that we reaching out to help these kids. Our track record is really good; we have 75 kids who have been drafted out of the program and over 400 who are now in college. It’s a strong program and we’re doing it with very little because we’re old school and these kids deserve this opportunity.” 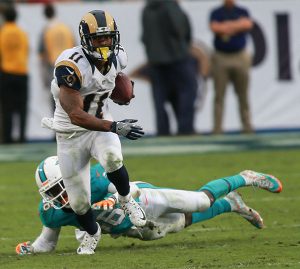 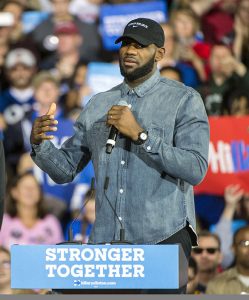 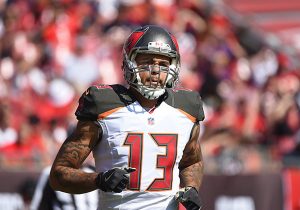 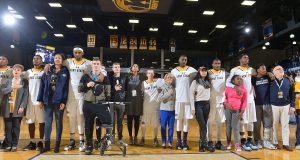 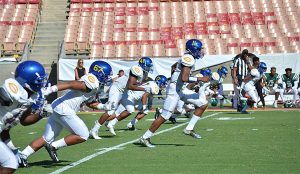 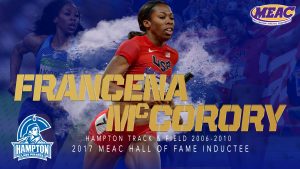