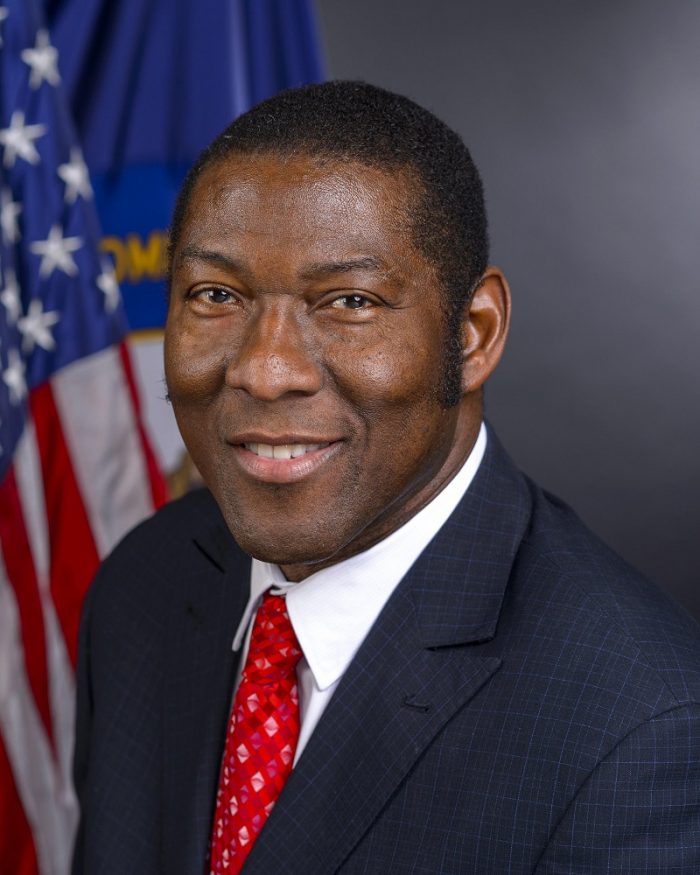 Gov. Matt Bevin announced the appointment in a news release on Tuesday. Ramsey will replace former Secretary Hal Heiner, who resigned last month to be appointed to the state Board of Education.

Ramsey has been secretary of the Labor Cabinet under Bevin. He was a deputy commerce secretary under former Republican Gov. Ernie Fletcher and a former athletic director for Kentucky State University and Coppin State University.

Ramsey was the first black starting quarterback for the University of Kentucky football team. He played in the NFL for nine seasons as a tight end. He won the Super Bowl with the Oakland Raiders in the 1980 season.