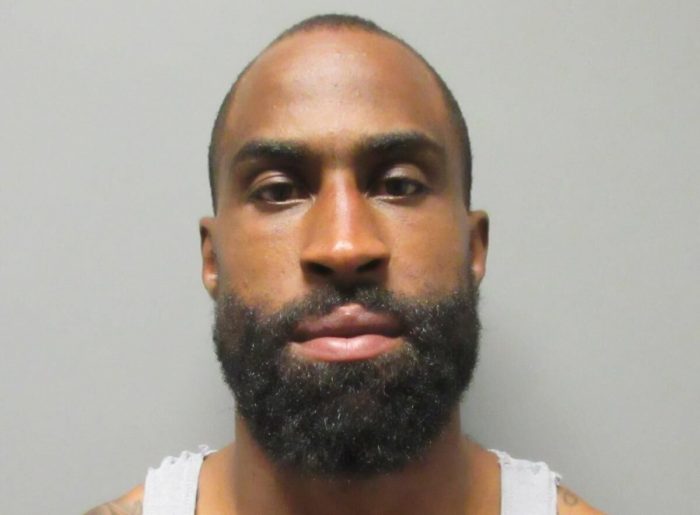 Former NFL cornerback Brandon Browner pleaded no contest today to trying to kill his ex-girlfriend at her apartment in La Verne.

Brandon Browner, 34, was immediately sentenced to eight years in state prison following his plea in a Pomona courtroom to one felony count of attempted murder and two misdemeanor counts of cruelty to a child involving the woman’s two children.

Superior Court Judge Bruce F. Marrs also ordered Browner to stay away from the woman and her two children for 10 years, according to the District Attorney’s Office.

Browner tried to smother the woman in a carpet during the July 8 attack, prosecutors said when he was charged. The woman’s two children were present when the attack occurred.

Browner was arrested about 5 1/2 hours later by La Verne police. He has jailed in lieu of $10 million bail.

He played on two Super Bowl-winning teams — the Seattle Seahawks and the New England Patriots — during his 11-year football career, during which he also played for the Denver Broncos and New Orleans Saints.