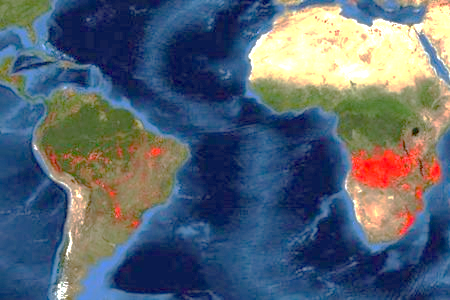 While all eyes are on the fast-moving flames in the Brazilian Amazon, satellite data is showing a record 6,902 blazes in Angola in the past 48 hours.

Brazil is actually third in the world in wildfires over the last 48 hours, according to satellite data analyzed by Weather Source.

Angola’s fires compare to 3,395 in the Democratic Republic of Congo and 2,127 in Brazil. It’s not an uncommon phenomenon for Central Africa.

According to NASA, which operates the Aqua satellite, over 67,000 fires were reported in a one-week period in June last year, as farmers employed slash and burn agriculture to clear land for crops.

Zambia placed fourth on the list in the last 48 hours, while Brazil’s neighbor in the Amazon, Bolivia, placed sixth.

On Monday, French President Emmanuel Macron announced that the leaders of the G7 – Canada, France, Germany, Italy, Japan, the UK and the US – would release $22 million to help fight fires in the Amazon rainforest.

The Congo Basin forest is commonly referred to as the “second green lung” of the planet after the Amazon.

The forests cover an area of 3.3 million square kilometers in several countries, including about a third in the Democratic Republic of Congo, and the rest in Gabon, Congo, Cameroon and Central Africa.

Just like the Amazon, the forests of the Congo Basin absorb tons of carbon dioxide (CO2) in trees and peat marshes – seen by experts as a key way to combat climate change. They are also sanctuaries for endangered species.

But these fires may not compare with those of Brazil, some experts say. “Fire is quite a regular thing in Africa. It’s part of a cycle, people in the dry season set fire to bush rather than to dense, moist rainforest,” said Philippe Verbelen, a Greenpeace forest campaigner working on the Congo Basin, Guillaume Lescuyer, a central African expert at the French agricultural research and development centre CIRAD, also said the fires seen in NASA images were mostly burning outside the rainforest. 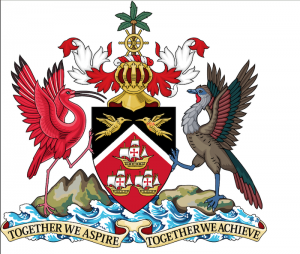 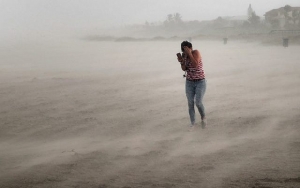 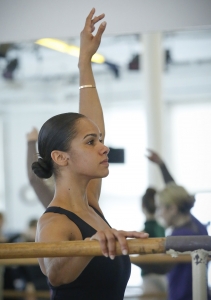