Film Director Damani Baker talks about THE HOUSE ON COCO ROAD, an intimate documentary exploration of heritage and history against the backdrop of a brewing Afro-centric revolution as the U.S. government prepares to invade the island nation of Grenada. A captivating story of a woman who risks the lives of herself and her young children in pursuit of liberty. First hand accounts from activists Angela Davis, Fania Davis and Fannie Haughton weave together director Damani Baker’s family portrait of Utopian dreams, resistance and civil unrest with a film score composed by music luminary Meshell Ndegeocello.
Reporter: Brittany K. Jackson 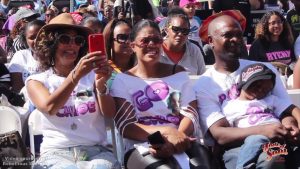 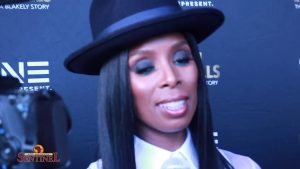 LA Premiere Of When Love Kills: The Falicia Blakely Story 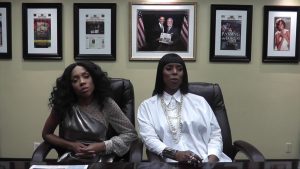