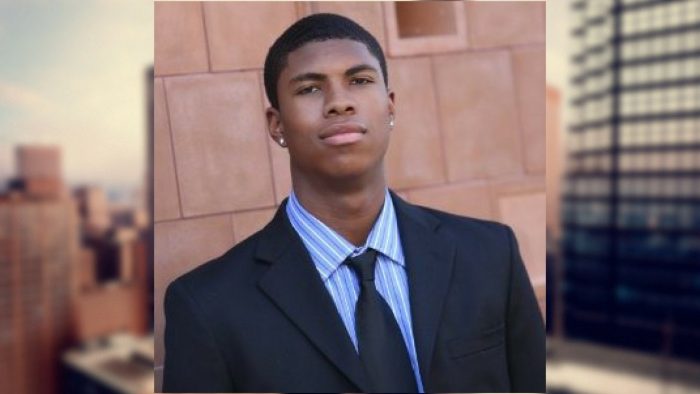 The family of 22-year-old Bakari Henderson of Texas, is still looking for answers, members said, in the brutal beating that took his life last summer while he was working abroad in Greece. Bakari  had been in the country on the Island of Zakynthos finishing a photo shoot and promoting his new clothing line. According to police reports at the time, witnesses said a fight started after Henderson and some friends set down their drinks at the other end of a table where two men were sitting.

According to a friend who was with Henderson, the two men grabbed the beers, smashed them on the table, and brandished the shattered bottles as weapons. The friend says local media reports that the attack was sparked by an attempt to take a photo with a waitress are untrue.

But other news reports at the time say that a Serbian woman told investigators it started when she wanted a selfie with Bakari. Reporters from CBS News obtained the image which appears to show part of Bakari’s face on her friend’s camera. She claimed a man nearby said, “There are a lot of Serbs in the bar. Why are you talking to a black guy?”

“I really want some answers. I really want just the true story, which we don’t have yet. And that’s why we are looking to try to seek justice in this. And go to court and see what comes out of this,” Phil Henderson, Bakari’s father  said.

Police say at least 10 people followed Henderson out of the bar, including the bouncer and another employee. They are accused of beating Henderson and leaving him unconscious in the street.

“On July 7, 2017, the Henderson’s received a call that every parent dreads,” the family said via a statement  released at the time. 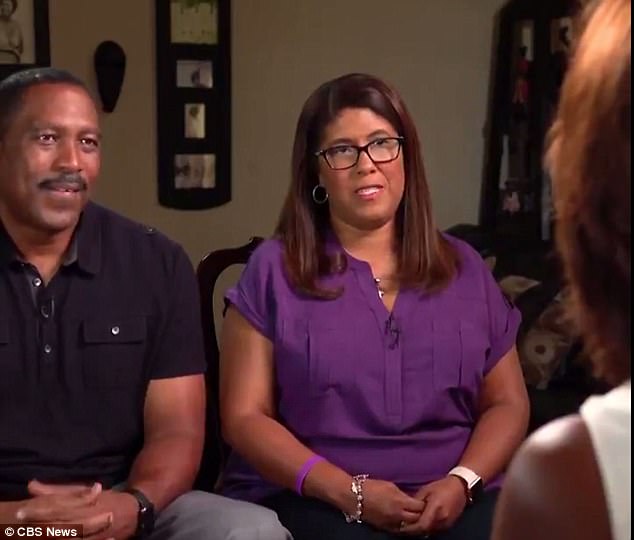 “Bakari had recently graduated from the University of Arizona on May 12, 2017 with a Bachelor of Science degree in Business Finance and Entrepreneurship from the Eller College of Management and had a promising life ahead of him. His family is left not only to mourn a devastating loss, but also have to force themselves to deal with the anguish of seeking #Justice4Bakari, at a time when they should be comforted by cherishing the many memories of his unique life…”

The Hendersons said they are reaching out for the support of the United States Department of State and the Department of Justice to ensure that the nine men who have been charged with brutally murdering their son are prosecuted to the full extent of the law. They said they want to ensure that the juveniles who took their son’s life are not released, “especially considering that two of the men were previously released on a low bail of just $5,700.00, and fled back to Serbia…”

“There’s no way to bring Bakari Henderson back,” a lawyer for the family told CBS News.

“But I think the idea that people could do this and get away with it would add a level of outrage that is almost unthinkable.”

A spokesperson for the State Department said they will continue to monitor Greece’s investigation. 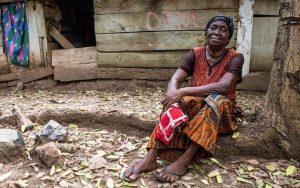 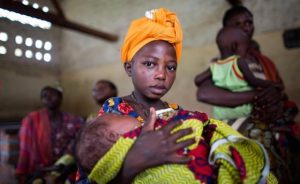