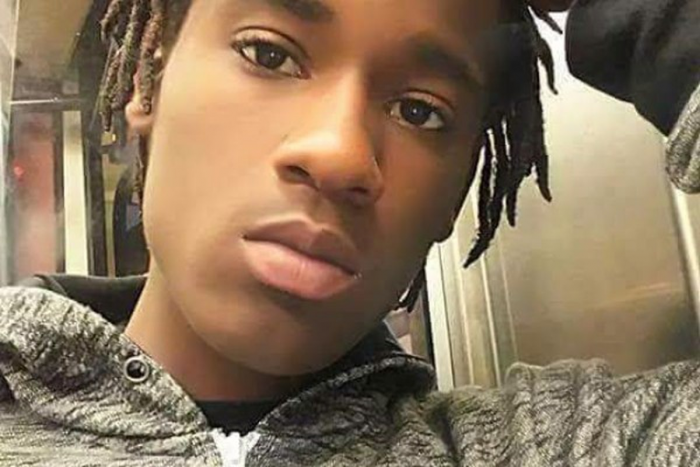 17-year-old Quanice Hayes, was shot by a Portland officer in February 2017. (courtesy photo)

The family of an Oregon teenager who was shot and killed by a Portland police officer last year has filed a lawsuit against the city.

The suit claims the city has failed to properly train officers and has a “history of discriminatory policing” against young African American men and boys.

Officers stopped Hayes while responding to a report of an armed robbery. Hearst fired on Hayes after he appeared to reach toward his waistband, police said.

The suit claims officers were shouting contradictory commands at Hayes.