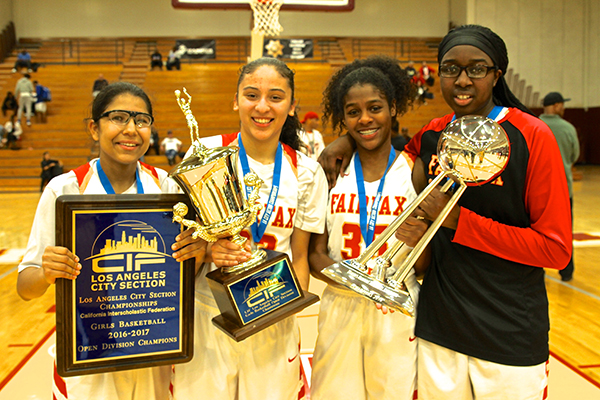 Members of the Fairfax Lions girls basketball team posed with their Open Division City Section Championship trophy and plaque after surviving the Palisades Dolphins 82-80 in overtime. Alongside them was Sparky, the mascot of the L.A. Sparks, who was wielding the WNBA title trophy the franchise won last season.

The Lions’ margin of winning was almost as narrow as the Sparks’ 77-76 victory over the Minnesota Lynx in game five of the WNBA Finals back in October.

It was a well-earned victory for Fairfax, who lagged behind the Dolphins for most of the game; Palisades was even first to score. The Dolphins also achieved a 19-point lead. That advantage disappeared, resulting to an overtime, lead switching thriller. 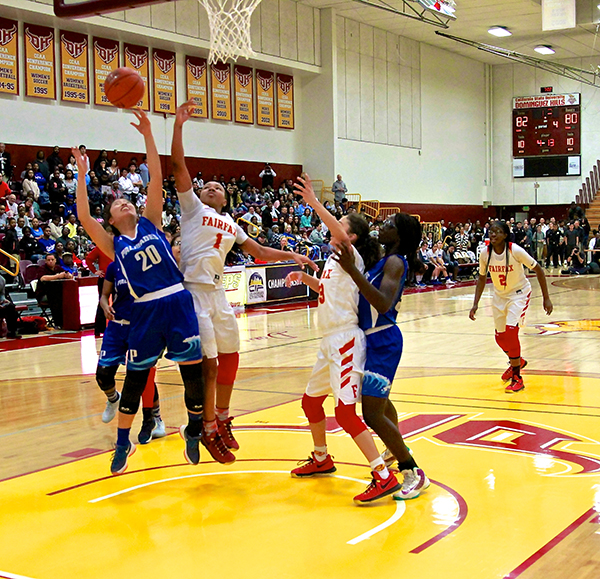 “We put our heads down, we kept pushing,” said Fairfax senior Fatou Semebene. “I’m at loss for words. We got the best coach, she coached us well, and I’m just happy for this moment.”

Palisades scored four points before Semebene put the Lions on the scoreboard. Senior Chelsey Gipson scored the first three-pointer for the Dolphins to close the first quarter at 15 points.

Despite the efforts of Semebene and freshmen Kaci Scott, Fairfax could not best Palisades in the second period. The offensive tirade of Palisades continued with the help of sophomore Leily Martin and senior Kayla Williams. By Halftime, the score was 35-25 in favor of Palisades.

The Dolphins made their splash in the third period with a 10-point surge. Fairfax was down by 19 points with five minutes left in the third. Lair rallied for the Lions in three straight possessions, two of them ending in three-point plays. This put Fairfax within 10 points of the Dolphins. Senior Lea Toubian and Williams maintained the Dolphins’ dominance, resulting in a 55-46 lead going into the fourth quarter. 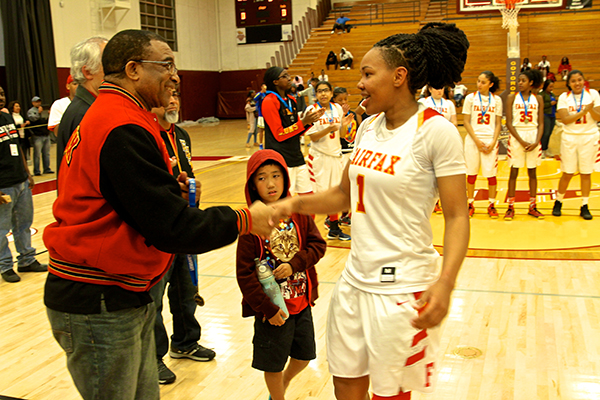 “We’re a really good rebounding team and we didn’t rebound well,” said Fairfax head coach Judi Edwards. “We made a few heart-felt corrections and they came out and played hard second half.”

Lair and Brown chipped away at the Fairfax deficit and got within three points of Palisades early in the fourth quarter. Then both teams took trips to the free throw line; the Lions went five times compared to Palisades’ two. This caused a tie of 64 points with 2:39 left in regulation.

Gipson and Williams pushed the score up to 69; Brown and Lair responded with field goals. Minutes turned into seconds in regulation before Semebene got the Lions within two points of Palisades. Williams secured one free throw for a three-point lead that was rendered null when Brown drained a three pointer as regulation ran out. Both teams went into overtime at 73 points.

Palisades and Fairfax tied twice in overtime, the last time being with 1:23 left in the game. Both teams were at 80; fouls on Semebene resulted in two successful free throws, securing the Lions’ victory. 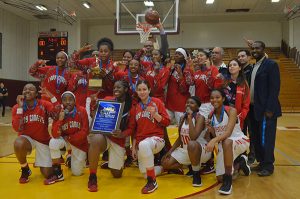 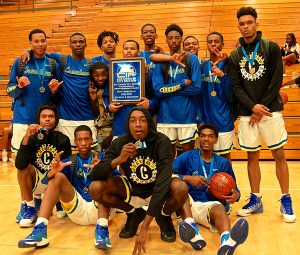 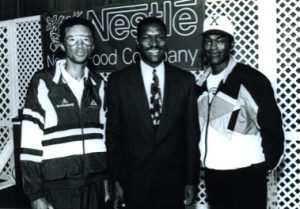 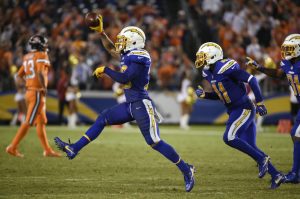 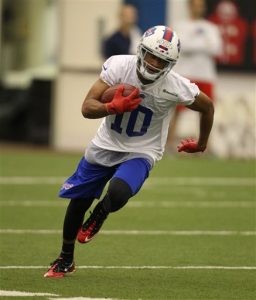