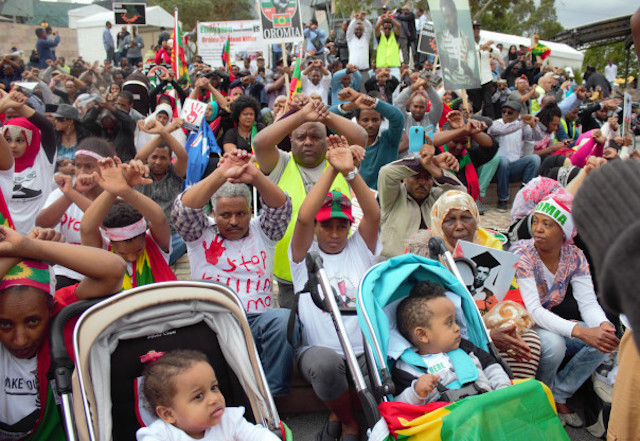 (GIN) – The Ethiopian government has given itself sweeping new powers – from restrictions on freedom of assembly and free expression to the deployment of combat-ready troops in civilian centers. The newly-imposed state of emergency is expected to last six months.
The harsh new limits on democratic expression may have blindsided those in the international community who were expecting an opening for reforms with the surprise resignation of Hailemariam Desalegn, prime minister.
Under Desalegn, government forces turned against the majority ethnic Oromo and Amhara peoples, killing hundreds during anti-government protests to demand wider political freedoms.
The Oromo and Amhara make up about 61 percent of the population and have been demonstrating since 2015 demanding greater political inclusion and an end to human rights abuses. The ruling EPRDF coalition controls all the seats in parliament.
Mulatu Gemechu, deputy secretary of the opposition Oromo Federalist Congress, said: “Ethiopians need a government that respects their rights, not one that keeps beating and killing them.”
Journalist and blogger Eskinder Nega was among the 746 prisoners just released as part of a government pardon. A newspaper editor, he was convicted in 2012 of publishing an article about the Arab Spring in which he asked whether a similar grassroots movement for democracy could take hold in Ethiopia. Convicted of providing support for terrorists, he was sentenced to 18 years behind bars.
Recalling his experience in Addis Ababa’s infamous Kality prison, Nega said grimly: “Ethiopia is one large prison. I say this because there is no democracy in the country. This is a dictatorship. We have to change this prison into a democratic state.”
As Americans marked Presidents Day on Feb. 19, Ethiopians marked Martyrs Memorial Day and the 81th anniversary of the brutal killing of Ethiopians by Benito Mussolini’s troops during the second-italo war in 1937.
The war was a race by European colonial powers to expand their territories in Africa. The Italian Fascist army massacred over million Ethiopians in this invasion.
On Feb. 18, the Ethiopian Community Mutual Assistance Association of NY, NJ &CT in collaboration with Global Alliance for Justice for Ethiopians held a ceremonial event at the State Office Building in Harlem. There was a minute of silence and prayer for those who died on Yekatit 12 and for all Ethiopians who died during the invasion between 1935 -1941. Panelists were Professor Getatchew Haile and Dr. Habtamu Tegene. w/pix of Oromo protestors signaling with crossed hands above head
ADVERTISEMENT
ADVERTISEMENT
Categories: International
Tags: #lasentinel | African Briefs | Amhara | EPRDF coalition | Ethiopian | Global Information Network | Hailemariam Desalegn | Mulatu Gemechu | Oromo | Prime Minister 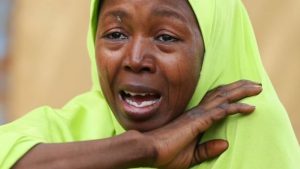 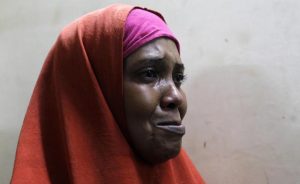 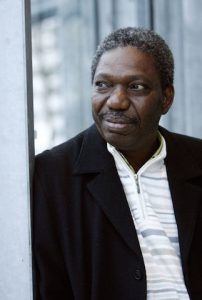 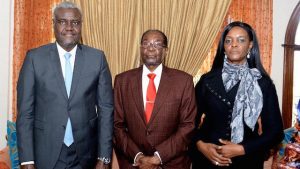 Mugabe Lets Loose in Fury at Former Allies Who Ousted Him 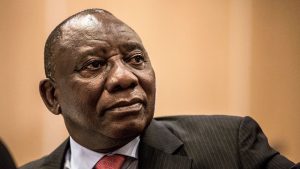