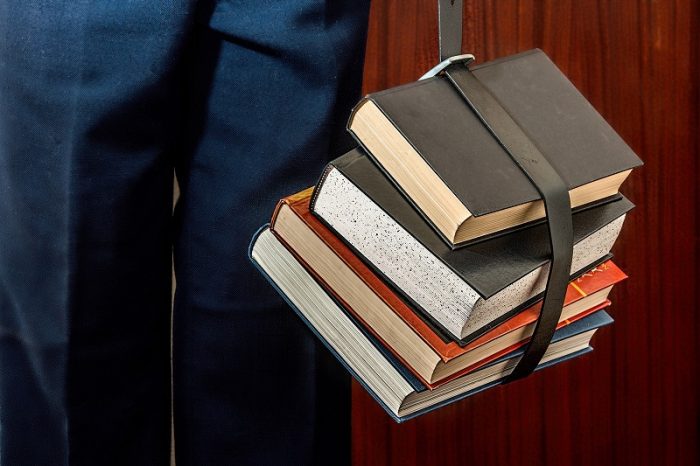 Public school systems throughout the nation will now be required to be a lot more transparent when it comes to school funding.

According to the federal Every Student Succeeds Act (ESSA), signed into law by President Barack Obama in 2015, all public schools nationwide, will be required to give fully-detailed reports on how and where they spend institutional funding.

The ESSA reporting requirement for school funding begins in December 2019, and supporters of the rule, including the NAACP, believe it will help to encourage greater educational equity, particularly among schools serving large numbers of Black and Hispanic students in low-income neighborhoods.

“We need more equitable and adequate funding for all schools serving students of color,” said Victor Goode, the education director for the NAACP. “Why? Because education funding has been inadequate and unequal for students of color for hundreds of years. Second, privatization forces are working to eliminate our public schools and, with it, transparency, public accountability and access to all.”

Goode said that ESSA requires a breakdown of how student need is met with a focus on equity over equal distribution for funding.

Goode continued: “That explains the reason behind the school-by-school, per pupil spending report. This kind of public transparency is a good thing and can help provide more meaningful parental and community engagement, which is also essential to accountability and achieving educational equity.”

According to the Brookings Institution, a nonprofit public policy organization, based in Washington, D.C., that conducts research on solving societal problems locally, nationwide and globally, to date minority students are still far more less likely than White students to have adequate school resources.

In addition, the Brookings Institution reported that schools with predominantly Black and Hispanic children, on average, are nearly twice as large as White schools—reaching an estimated 3,000 students or more in most cities, with lower-quality curriculum offerings and less qualified teachers (in terms of levels of education, certification, and training in the fields they teach), all of which George H. Lambert, Jr., president and CEO of the Greater Washington Urban League, believes can be rectified through adequate funding.

“Through the availability of [ESSA] data, Black and [Hispanic] educators can begin to prove that Black and [Hispanic] students suffer from funding disparities and the lack of teachers in the classroom who look like them or represent their perspective,” Lambert said. “We need better, more transparent data on school funding. The availability of such data and our ability to access it forces greater urgency on what is, arguably the most important issue of our time.”

Lambert said that any discussion on educational equity should acknowledge the enormous achievement gaps that still plague Black and Hispanic students.

“If these gaps aren’t closed, our community doesn’t have much of a future,” Lambert said.” Even though high school graduation rates are better now than 30 years ago, we still face a situation where more than a quarter of Black students, for example, are dropping out. Most Black students in the largest U.S. cities are attending schools with high concentrations of poverty. Over half of our young, Black men are either dropping out or finishing K-12 late, hence 1 in 3 end up trapped in some fashion in the criminal justice system.”

Despite high approval from many civil rights organizations, school district administrators, like Robert Lowry, the deputy director of the New York State Council of School Superintendents still believe that the new law might shine light on imbalanced revenue and create the perception that some students are being shortchanged, even when this may not be the case.

“We question whether the state officials would even have the expertise and the capacity to evaluate spending levels between schools,” Lowry told Education Week.

Though Lowry’s concerns may be valid, Lambert believes that full transparency is a plus.

“This is a good way to learn about flaws in the system and how those flaws are aggravated by a lack of Black and [Hispanic] expertise and perspective in the curriculum, the classroom and the leadership office,” Lambert said. “We can also find out if school districts with a larger number of Black and [Hispanic] educators are experiencing high levels of funding disparities and uneven attention from policymakers.”

Learn more about the Every Student Succeeds Act at www.nnpa.org/essa.