El Camino College Compton Center Counselor Essie French-Preston was recently inducted into the 2015 International Educators’ Hall of Fame by Youth On the Move, Inc. Twenty-eight educators from six countries were selected for this honor, which recognizes individuals who have served as educators for at least 20 years and have made significant humanitarian contributions in the field of education.

French-Preston joined the Compton Community College District in 2005. She demonstrates the educational mission of the district as an advocate for student success. As a counselor, she helps students develop comprehensive educational plans, and refers them to the vital support services offered at ECC Compton Center. She was one of the first counselors to teach Human Development 10 – Strategies for Creating Success in College and in Life for the First Year Experience program, and helped recruit many students for the program.

French-Preston also engages in developmental activities to remain current in the delivery of support services to students. She participated in statewide educational planning as the Region 7 matriculation representative for the Student Success Act of 2012 (SB 1456). In addition, Preston has written several proposals for grants that have resulted in funding for programs that will provide increased opportunities and access for ECC Compton Center students.

As an educator for more than 35 years, she holds the distinction of being the first African American to serve as president of the Alabama Counseling Association. In 2014, French-Preston was honored with the Distinguished Faculty Member award by El Camino College Compton Center, and was named Educator of the Year by Phi Delta Kappa.

The International Educators’ Hall of Fame was established in 1993 in Sacramento, California, by Youth On the Move, Inc. to honor educators of all levels and disciplines who performed extraordinary service and achievements in fields of science, medicine, the arts, tourism, sports, law, and other disciplines. According to the Youth on the Move, Inc. founder, the honorees are often “Firsts,” “Pioneers,” “Trailblazers” and “Survivors” with a passion and heart to help others succeed in life through imparting knowledge and wisdom. 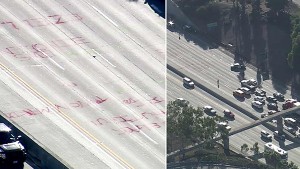 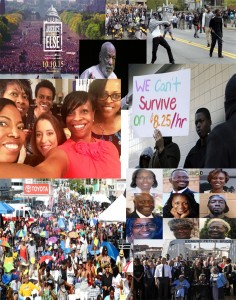 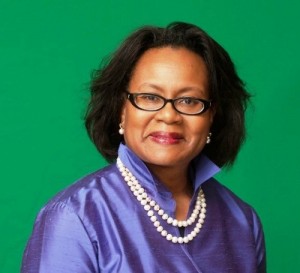 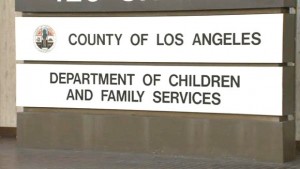