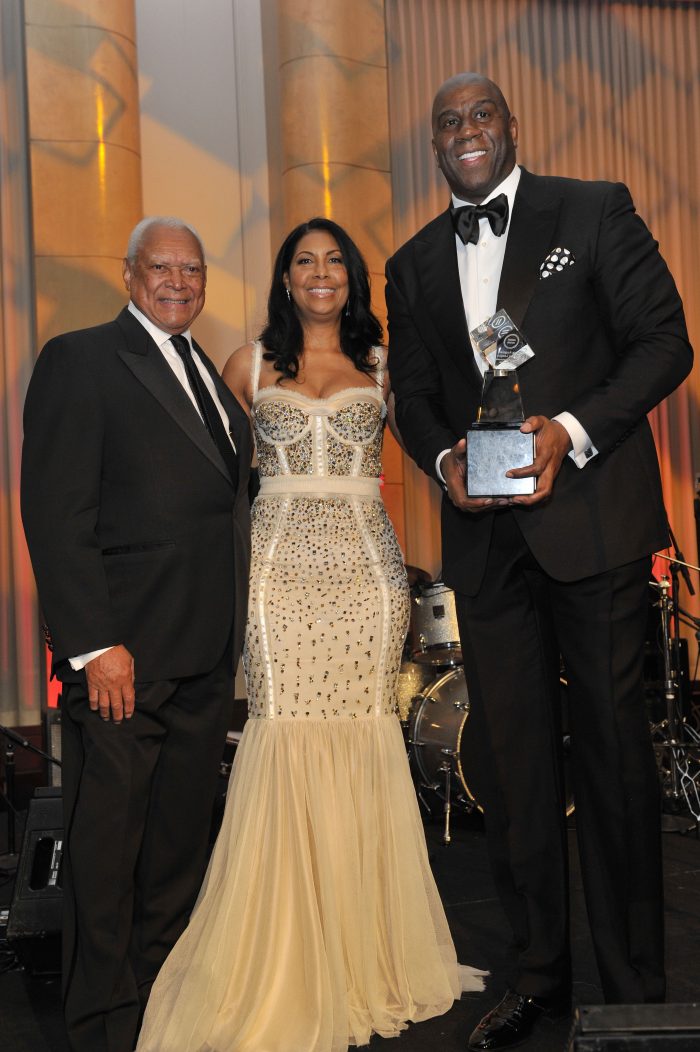 The theme of this year’s awards dinner, “The Magic of Giving” symbolized the importance of investing in the Los Angeles Urban League, which in turn empowers the community to strive for excellence. The night was filled with endless special moments including the League celebrating its 96th anniversary of service and an unparalleled track record in making magic by transforming the lives of individuals with their workforce, economic and business development programs and initiatives. 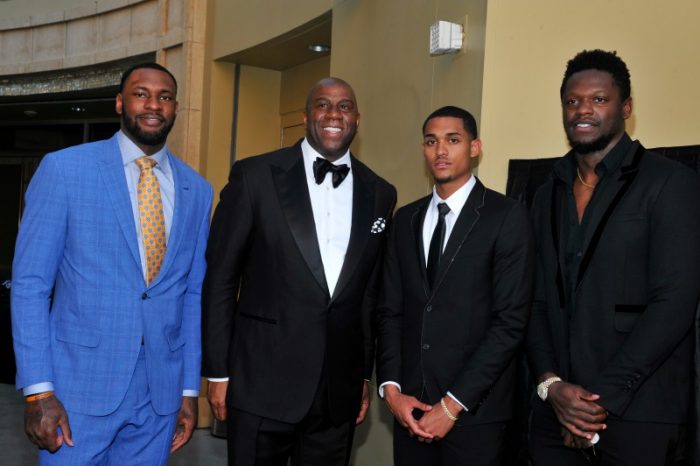 In honor of this tremendous milestone, the 96 for 96 text-to-give campaign launched, encouraging guests to  invest $96 dollars, $1 for every year of service to continue LAUL’s mission to empower, educate and serve for years to come. Those interested can join the movement and invest in the 96 for 96 campaign by texting $96 to 1-626-624-4288, this campaign will continue for the entire year. The stellar event also featured the live auction of a beautiful diamond ring designed by acclaimed jewelry designer Cynthia Bach, raising an additional $8,500 for the Los Angeles Urban League. Iconic American fashion designer Tom Ford, applauded the Johnson’s special honor with exclusive gifts. A  custom suit for “Magic” and an invitation for Cookie to attend Ford’s upcoming Fall Collection Fashion Show in New York City.

“Thank you, thank you so very much for your generosity, commitment and willingness to be a partner with the LA Urban League. See it as an investment not just a contribution because we won’t rest until everyone in our community is seated around the table of opportunity participating as full partners,” John W. Mack, LAUL President Emeritus addressed attendees. 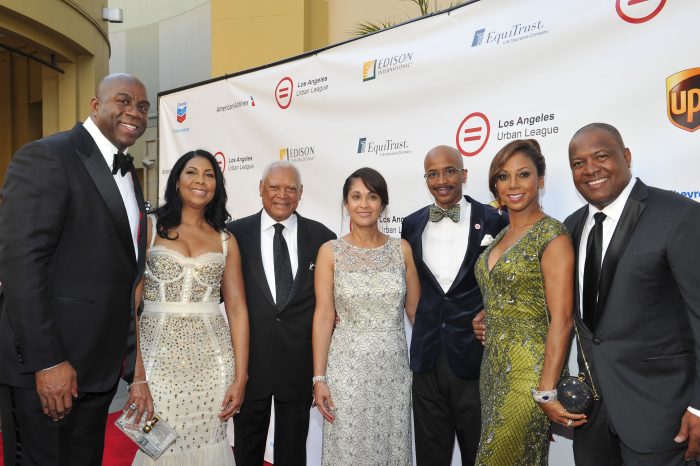 Emotions were high in the Ray Dolby Ballroom as John W. Mack presented the Johnson’s with the 2017 Whitney M. Young, Jr. Award for their unwavering commitment to economic empowerment for the underserved, HIV & AIDS advocacy and philanthropy. Earvin contributes most of his business success and understanding of community responsibility to John W. Mack. Their very special relationship dates back 30 years when Earvin spent countless hours at the LAUL office with his mentor (Mack) discussing life after basketball. Mr. Mack encouraged Earvin to invest in urban communities to provide hope and opportunities and he listened. Earvin “Magic” and Cookie are the city of Los Angeles’ first couple, devoted to inspiring individuals to live their best lives.

To conclude the spectacular night, the 44th Annual Whitney M. Young, Jr. Awards Dinner closed with a performance by 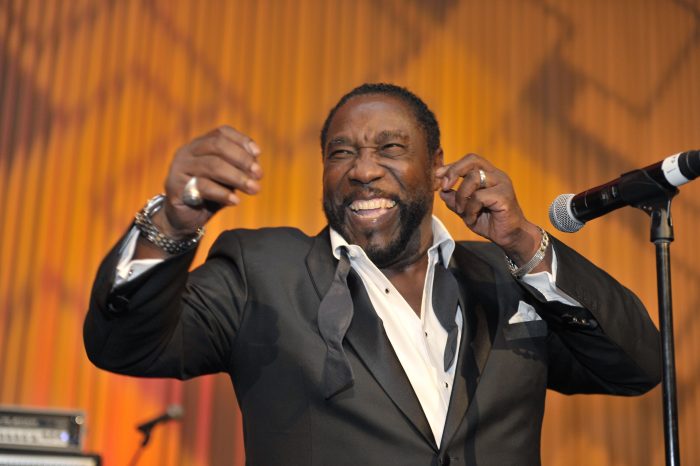 For more information on LAUL’s programs and initiatives visit  www.laul.org. To stay informed with updates on the LAUL

@LAURBANLEAGUE. Share your story with the League via the #YOURLAUL hashtag.