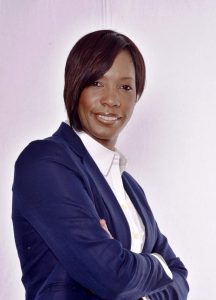 Continuing her rise up the city’s executive ladder, Interim Chief Deputy Controller Monique Earl has been named the assistant general manager of Administrative and Field Services for the Los Angeles Department of Transportation (LADOT).

According to the announcement by LADOT General Manager Seleta J. Reynolds, Earl will begin her new position on June 27. In this capacity, she will oversee the department’s finance and administrative functions including preparing and managing LADOT’s $159.7 million budget.

Her public service career began 14 years ago as assistant manager of Visitor Services for the J. Paul Getty Museum followed by a stint as senior field deputy for Councilwoman Cindy Miscikowski. Next, she attended graduate school in Washington, DC, and she also worked for Richmond, Virginia Mayor (and former Governor) L. Douglas Wilder.

After earning a Master’s degree at American University, Earl returned to L.A. and served as budget and finance deputy for Councilman Bernard Parks where she supported Parks in the day-to-day administration of the City Council’s Budget and Finance Committee as well as the development of the city’s annual budget. In 2013, Mayor Antonio Villaraigosa appointed Earl as deputy mayor of Budget and Financial Policy.

“During her tenure as deputy mayor, she sought to improve the fiscal health and sustainability of the city through strategic planning and the development of policies, goals and priorities relative to operations and fiscal oversight,” said Reynolds in the announcement.

As interim chief deputy controller, Earl’s most recent position, she was responsible for the day-to-day leadership and general management of the controller’s office.

In a 2013 Sentinel interview, Earl said her decision to work in the budget and finance fields stemmed from watching her parents who were business owners and community leaders in the San Fernando Valley.

“I always remember my mom and dad helping people in life changing ways, with a job, or food, or a place to stay,” recalled Earl. “I remember the emotional response they would get from those individuals and I always felt good about that.”

Excited about her new assignment, she said, “Transportation is the lifeblood of our city, our economy, and our future here in Los Angeles. I am inspired by what’s happening at LADOT and pleased to become a new member of the team.” 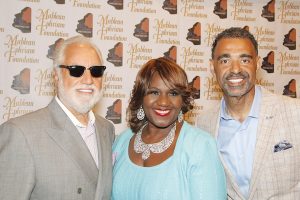 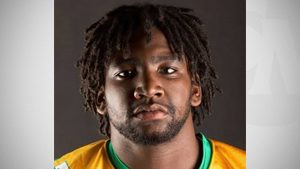