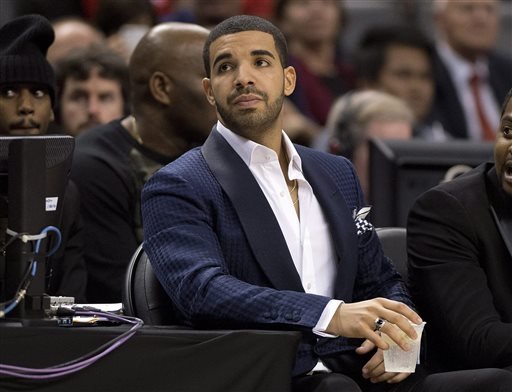 Turner and the NBA announced Drake – platinum-selling recording artist and multi-faceted entertainer – as host of the first-ever NBA Awards on TNT, airing Monday, June 26, with coverage beginning at 9 p.m. ET. The inaugural event, held at Basketball City at Pier 36 in New York City, will be the NBA’s official annual award show to honor all of the league’s top performers on one night for the first time.

NBA Awards presented during the show will include:

The 2017 NBA Awards on TNT will feature integrations with the Sports Emmy Award-winning Inside the NBA studio team of Ernie Johnson, Charles Barkley, Kenny Smith and Shaquille O’Neal, along with the league’s biggest stars, celebrity presenters and musical performances.

Additional information on the event will be announced at a later date. The NBA Awards on TNT, created by Turner Sports and the NBA, is produced by dick clark productions.