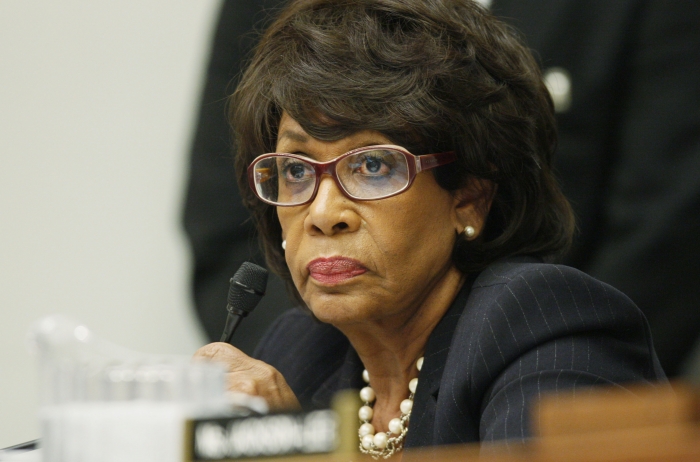 “When the impeached president appointed Bill Barr to lead the Department of Justice, we knew the fix was in. Since his contemptible confirmation by Senate Republicans, Barr has protected Trump – instead of the rule of law – at every turn. He lied about the findings of the Mueller report. Rather than prosecuting Trump for the 10 instances of obstruction of justice that Special Counsel Mueller identified, Barr decided to launch a criminal investigation aimed at discrediting the findings of FBI agents who uncovered Trump and his allies’ unlawful behavior. Barr colluded with Rudy Giuliani and Trump in the illegal Ukrainian scheme that is the basis of Trump’s impeachment, and has admitted to ‘establishing an intake process’ for information obtained by Giuliani in pursuit of their ongoing efforts to get dirt on Trump’s 2020 political opponent. Now, Barr’s so-called Justice Department has taken marching orders directly from Trump, and sought a lesser sentence for one of the Trump Kremlin Klan’s most deplorable members: Roger Stone. Bill Barr should not only be disbarred, but he, Donald Trump, and Roger Stone should be sharing a jail cell.

“Roger Stone has made a career off of lies, deception, and all manner of dirty tricks to win elections. He’s engaged in the kind of underhanded tricks that I witnessed and experienced firsthand. Roger Stone is lucky he was only found guilty on seven federal charges – including obstructing official proceedings, making false statements to Congress, and witness tampering. He has shown no remorse for his crimes, and is absolutely unworthy of any leniency whatsoever. Trump is intervening on Roger Stone’s behalf in order to prevent him from exposing Trump’s criminality and collusion with Russia and Putin in the 2016 election. Rest assured, Trump will soon issue a presidential pardon for Stone if Bill Barr can’t save him.

“The impeached, mob-boss president appointed Bill Barr – a yes-man and Trump acolyte – to be our nation’s top attorney in order to protect his criminal enterprise. As long as Trump is the president, there will be no such thing as justice in America. The citizens of this country had better take notice. Impeached Trump is unhinged, unchecked, and out for revenge. The worst is yet to come.” 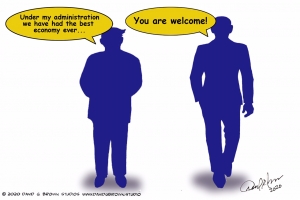