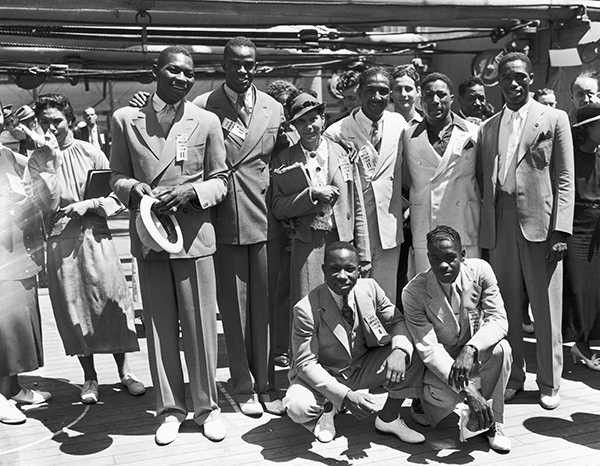 Stories of the 1936 Berlin Olympics have mainly focused on Jesse Owens for years. The documentary ‘Olympic Pride, American Prejudice’ extends the narrative to shed light upon all 18 African American athletes that helped defy the racism of Hitler and Jim Crow by competing at those Summer Games.

Actor Blair Underwood was the executive producer and narrator for the film. Director Deborah Riley Draper spent four years researching in America and in Germany to create the documentary.

“I was inspired to tell the story because it faded into obscurity,” said Draper. “It’s something that the world should know about tolerance, about race and it’s very relevant to the political process that’s going on today.”

Olympic Pride, American Prejudice introduces each athlete and follows him or her from qualifying for the national team to the Berlin games. Along that route, the documentary highlights the racial inequality the team faced in the United States and Germany.

Along with research, the documentary included anecdotes from family members of the athletes and recordings of the Olympians. Wilfred Fraser Jr. heard many stories of his mother, runner Louise Stokes-Fraser, from family and church members.

“She ran in the ’32 and ’36 Olympics in Los Angeles and in Germany,” Fraser Jr. said. “They didn’t talk much, grown ups or parents of that era didn’t talk much. I heard [stories] through her a little bit.” 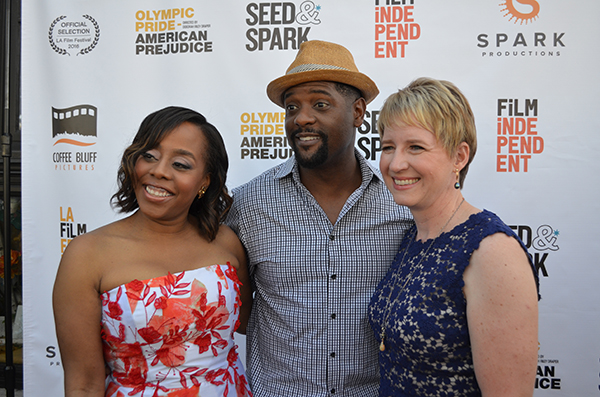 Dr. Dexter Blackman, an assistant professor at LMU, aided the documentary by discussing how the athletes represented African Americans and what the Olympians represented while suffering social inequality.

“I found that very interesting, how do you keep your mind on what the prize is when—in many ways—you’re going through a little slice of personal hell,” said Blackman.

On August 5, Olympic Pride, American Prejudice will make its theatrical release at the Laemmle Monica Film Center in Los Angeles and will open in 10 different cities in September.

The documentary shed light on the efforts of Matthew “Mack” Robinson, older brother of Jackie Robinson. Olympic runner James LuValle earned a bronze in the 400m dash and later earned a masters degree from UCLA. 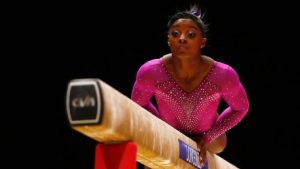 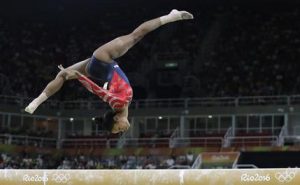 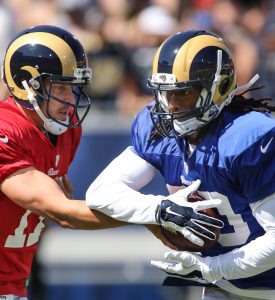 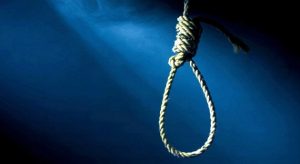 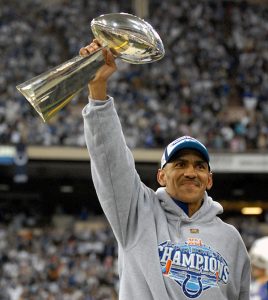