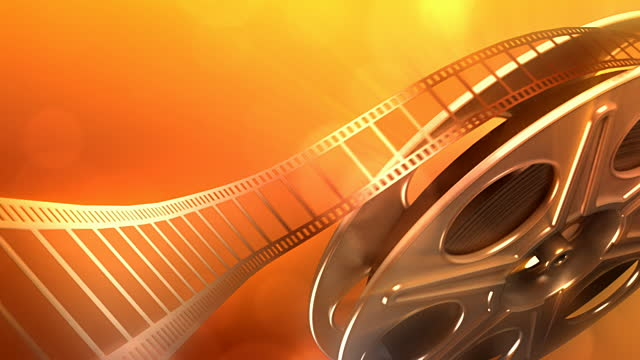 This year, the 48th Student Academy Awards competition received a total of 1,404 submissions from 210 domestic and 126 international colleges and universities but The Academy of Motion Picture Arts and Sciences only voted 17 students as winners—17 from 1,404.

I’m not a betting woman but I wager that this is definitely the right road toward winning a future Academy Awards aka an Oscar. That’s how Oscar-winner Spike started. He won a Student Academy Awards in 1983, Spike Lee for his short film “Joe’s Bed-Stuy Barbershop: We Cut Heads” and we all know how it’s turned out for the prolific, Oscar-winning director, to date (https://bit.ly/3B0MHVp).

This year the Gold, Silver, and Bronze Medal awards were presented by Oscar-winning filmmaker and 1992 Student Academy Award winner Pete Docter, Oscar-nominated filmmaker Asghar Farhadi, and filmmakers Marielle Heller and Nanfu Wang in a virtual program that highlighted the winners and their films (on Thursday, October 21).

Established in 1972, the international student film competition opens for college and university film students from all over the world. The talent is wonderfully diverse as thousands of gifted storytellers compete for awards and cash grants, with their films being judged in the following categories: Animation, Documentary, Live Action Narrative, and Alternative/Experimental. Past Student Academy Award winners have gone on to win 11 Oscars, and receive 63 Oscar nominations. Past SAA winners include Pete Docter, Robert Zemeckis, Patricia Riggen, Cary Joji Fukunaga, Patricia Cardoso, and the aforementioned Spike Lee.

Hosted by Amandla Stenberg, the 2021 ceremony is now available to view here.

Keeping an eye on the next generation of storytellers, allow me to introduce you to Student Academy Award winner De’Onna “Tree” Young-Stephens who won for her short doc “Not Just A Name,” and South African writer/director Phumi Morare for her short narrative “When The Sun Sets.” 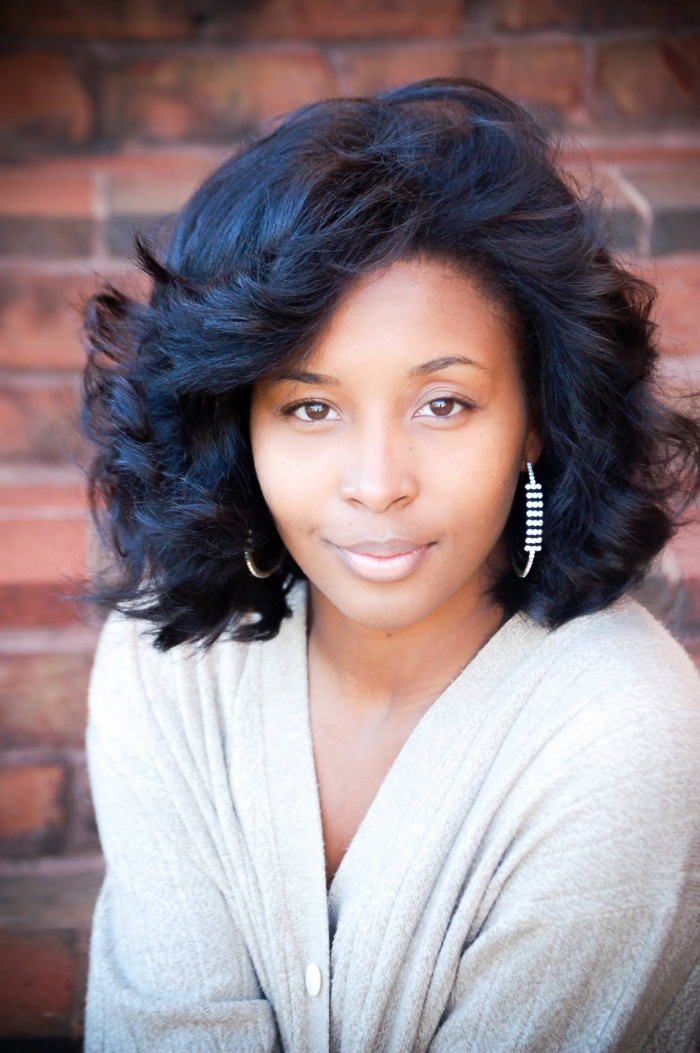 “Not Just A Name” by De’Onna “Tree” Young-Stephens ( @timefortree)
De’Onna “Tree” Young-Stephens is a writer, director, and producer based in Los Angeles, California. She is currently a member of Women in Film Los Angeles (WIFLA), The International Documentary Association, The Black Women’s Film Network (BWFN), and the African American Women in Cinema Society (AAWC).

Currently, Tree works for the Wondaland Arts Society as a producer and helped to produce the Grammy-nominated emotion picture Dirty Computer. She most recently received her MFA from the University of Southern California’s School of Cinematic Arts and received a Student Academy Award for her latest short film documentary Not Just a Name. 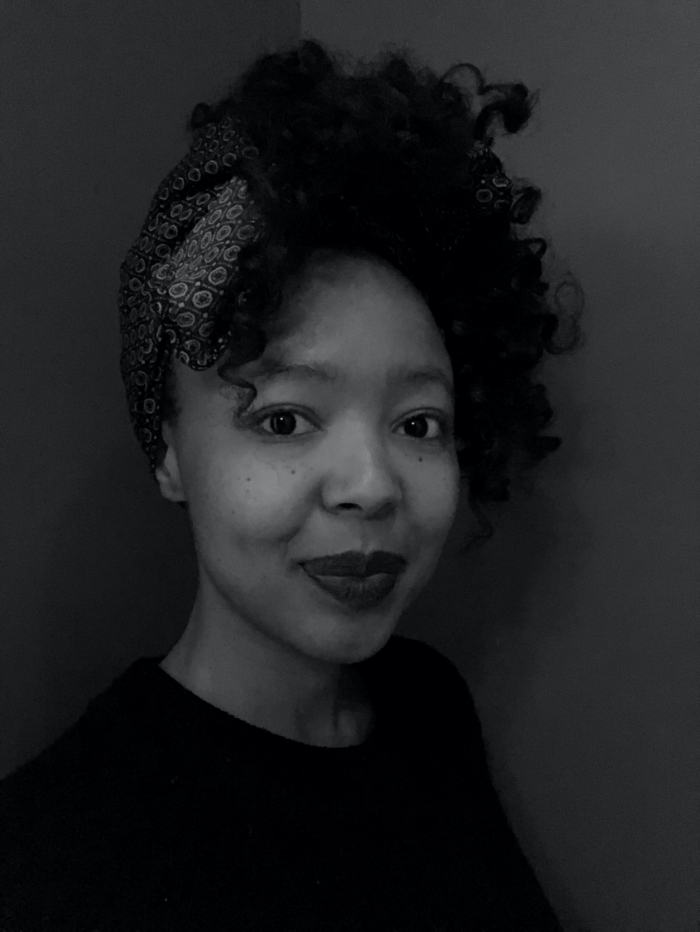 “When The Sun Sets” by writer/director Phumi Morare
Phumi Morare (“When The Sun Sets”) is a South African writer/director who is passionate about redeeming the African and feminine identity through cinema. Phumi’s short films have played at prestigious international film festivals including Telluride Film Festival, Clermont-Ferrand Film Festival, and Pan African Film Festival. Phumi’s upcoming short film, Why The Cattle Wait, was selected for the 2021 Berlinale Talents Durban program. Phumi completed her MFA in Film Directing at Dodge College at Chapman University. She has a background in investment banking at Goldman Sachs in London and management consulting at McKinsey & Company in Johannesburg. She currently freelances as a strategist at Statement Films, a company that incubates African women content creators.

Here is what Student Academy Award winners De’Onna “Tree” Young-Stephens (“Not Just A Name” ) and Phumi Morare (“When The Sun Sets” ) had to share about winning this prestigious award.

LOS ANGELES SENTINEL: What does it feel like to win a Student Academy Awards De’Onna “Tree” Young-Stephens?

DE’ONNA “TREE” YOUNG-STEPHENS: Thank you. You can call me “Tree” and it feels, amazing.

LAS: Tree, why did you decide to make “Not Just A Name”?

TREE: I think it touches upon a rare form of discrimination in America, and all around the world, and I also have a personal connection with name shaming. I suffered from it as a child, and I thought it would be cool to reach out, to a few people, that have gone through this and kind of bring awareness to the topic.

LAS: What do you do for your day job when you aren’t making documentaries and winning awards — shameless plug arriving — like The Student Academy Award?

TREE: My technical term is Lord of Productions and the art stunt gangster for Wondaland Productions.

LAS: Tree, you need an African drum to introduce your job title.

LAS: So what do you actually do?

TREE: I do a lot of creative development for the company. A lot of research, and reading. What I like about the company (Janelle Monáe Wondaland Arts Society and Wondaland Production company) is that they like two tell Black stories, specifically that will change the world.

LAS: Congratulations, it’s a big deal to win a Student Academy Awards® Tell us, how did it feel to know that “When The Sun Sets” accomplished this?

PHUMI MORARE: It was surreal. I could not believe it because it’s already an honor being a finalist. I am so honored and I was so surprised and excited.

LAS: Where did the idea for this short film come from?

PM: It’s inspired by something that happened to my mother, in the 1980s in South Africa. She saw her baby brother being abducted by apartheid Police, and she had to figure out what to do about it.

LAS: It moved you?

PM: Yes, I was just so moved by [my mothers’] courage and my mom is very reserved and soft-spoken and I could not wrap my mind around how she had the courage to confront [South African] apartheid Police who are known to be very violent, and aggressive and it made me think a lot about the quiet heroism of ordinary, African women and how that often that goes unnoticed and unseen. I wanted to take a moment to honor it and acknowledge it. It made me think about how women who are in those kinds of circumstances are not heroes by choice but by necessity, and that was really interesting to me.

LAS: Your background is in investment banking at Goldman Sachs in London and your experience as a management consulting at McKinsey & Company, in Johannesburg, is impressive. I mean, Phumi Morare, you can count.

PM: (laughing) Yes, I can. I always think about how I have a left and right brain, and I am always thinking about how to balance the two.

To learn more about the Student Academy Awards visit: https://www.oscars.org/saa 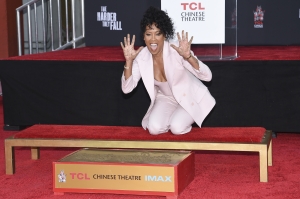 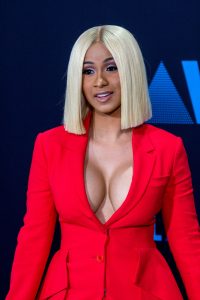 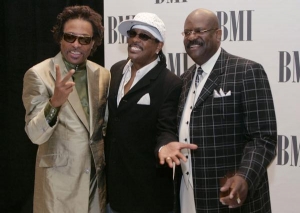 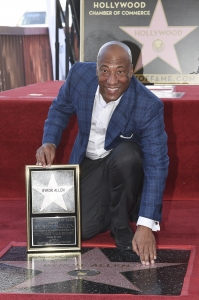 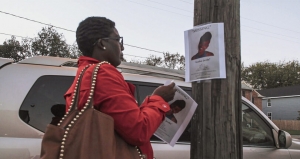 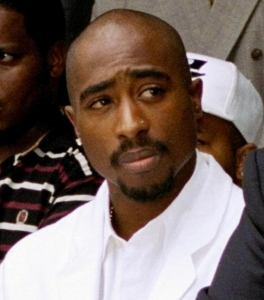 Tupac Shakur’s life, legacy to be subject of massive exhibit